A Call for Information and Support

A Call for Information and Support
The Office of Property Management and Economic Development of the City of Reykjavik is responsible for promoting Reykjavik as a business location. Óli Örn Eiríksson, Head of Economic Development for the City of Reykjavik, says that foreign direct investment (FDI) is challenging, including tasks related to so-called expats.

In addition to being responsible for promoting Reykjavik as a business location, the Office of Property Management and Economic Development of the City of Reykjavik assists local and international companies considering locating or expanding in Reykjavik to reach their business objectives, as well as develop new economic areas in the city of Reykjavik. These responsibilities of the office are part of the overall construction, operation and maintenance of buildings and structures owned by the city as well as land, lots and other properties in the city’s ownership, including rental agreements, land leases, communications with the Public Road Administration and other parties regarding construction projects in the city. 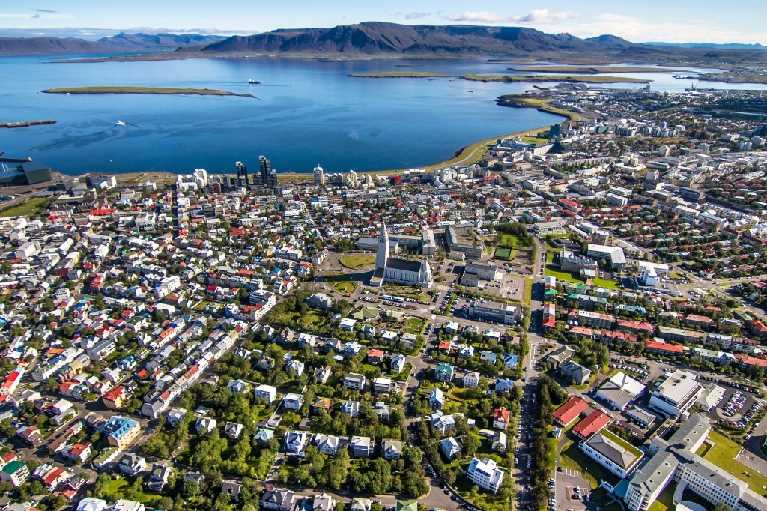 In the year 2014, fDi Intelligence, a division of the Financial Times, ranked Reykjavik number two on its list of “Top 10 Northern European Cities Excluding UK and Ireland” as part of its business report titled “European Cities and Regions of 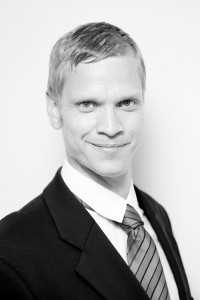 the Future 2014/2015”.  The list is based on collected data regarding salaries, GDP, infrastructure, education, job creation and price inflation. Óli Örn Eiríksson, Head of Economic Development for the City of Reykjavik, says it is inspiring for the office staff to get this recognition. It indicates that the office is on the right track.

Eiríksson comments that the direct investment is a much more complicated process for foreign investors in Iceland than the indirect one. “Direct investment calls for governmental intervention and their support to ease the process. There is need to explain the investment process in Iceland. American investors coming here find it, for instance, difficult to understand laws and regulations relating to the lease of land. They usually know about purchasing land for economic activity. Here, on the other hand, land is leased for 50 years, which is usually regenerated automatically, unless urgent planning reasons require otherwise. This must be explained. Foreign investment, therefore, calls for information and support in various fields.” 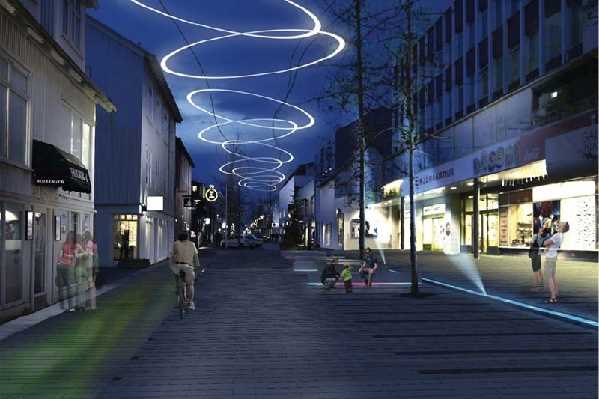 Expats
Foreign persons residing temporarily or permanently in a country, which they are not citizens of, are often named expats. They tend to be experts or specialists, who are needed to improve the competitiveness of companies. These are therefore persons that cities or regions usually want to attract. Expats may stay for maybe three to five years in a foreign country and, therefore, need certain services. Óli Örn Eiríksson says that, according to a recent survey, Icelandic export companies estimate that they will need a few hundred additional experts or specialists in the coming years, and that about one third of those will need to be foreign expats.

“We at the Office of Property Management and Economic Development of Reykjavik have been working with others to analyse the situation in this regard. We are also cooperating with the congress, with Althingi, in this regard, which is preparing new law about immigrants. Our request is that the legal framework for foreign experts or specialists, the expats, will be similar to that in the Nordic countries. We hope to see simpler resident permits and tax incentives, so that the business sector will be more competitive. Conditions for expats have become a major issue around the world. Also in Iceland.”