In the tiny town of Stöðvarfjörður in East Iceland, a young girl named Petra began collecting stones in the mountains surrounding her home—and continued to do so until she passed away at the age of 89. During her lifetime, her home became a museum and is now a popular tourist attraction: Petra’s Stone & Mineral Collection. 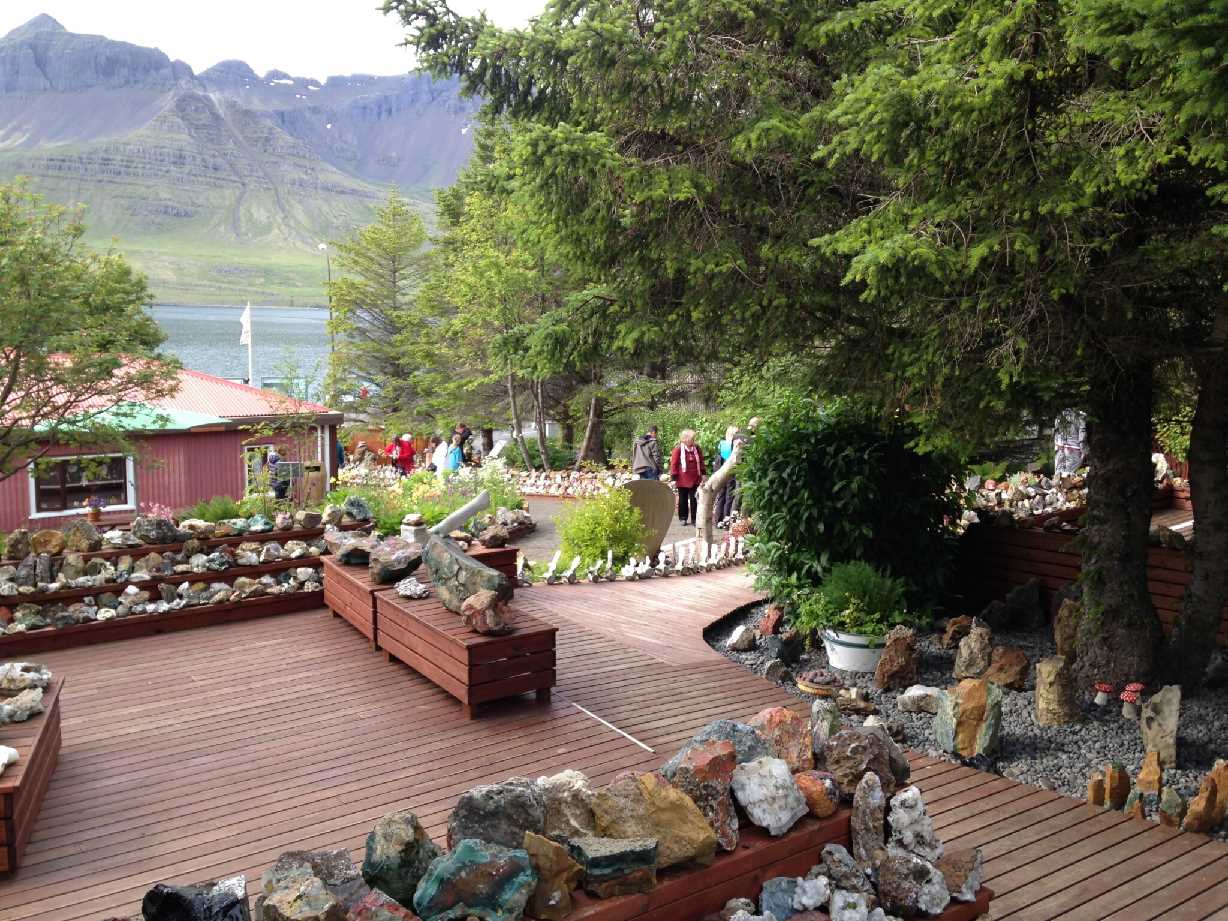 In the story of Burnt Njal (BrennuNjálssaga), it is said that a quarter of your personality comes from your name, the other three-quarters come from your mother, father and your upbringing. ‘Petra’ means stone, which is oddly fitting.

The collection is remarkable, as every stone is beautiful. While it is very interesting for geologists to see so many rocks from the same area, the stones have not been arranged according to their scientific value but rather in a way that pleases the eye, a tribute to the wonderful colours that can be found in nature. 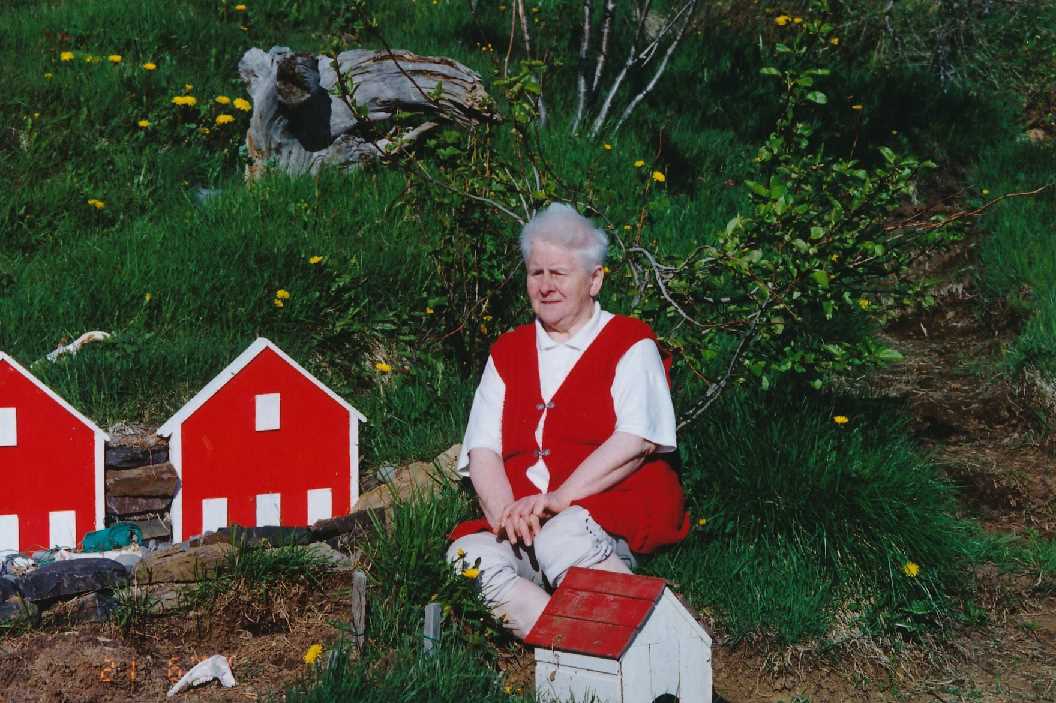 At first, this was only her personal collection as, for the first two decades, Petra would only collect stones that were within walking distance of her house. As she arranged them in the garden, strangers would pull over in their cars to better see what was going on. Sometimes the children would be sent out to ask the drivers if they would like to come inside to see more stones and have a cup of coffee.

Petra spent her entire life collecting rocks, and would sometimes bring her young children along to search for new additions to the collection in the surrounding mountains. She arranged her stones in a garden that would be right at home in a fairy-tale. Petra believed in elves and hidden people and her colourful garden would be the perfect place to meet them. As her children moved out of the house, her stones moved in and the remarkable collection continued to grow. 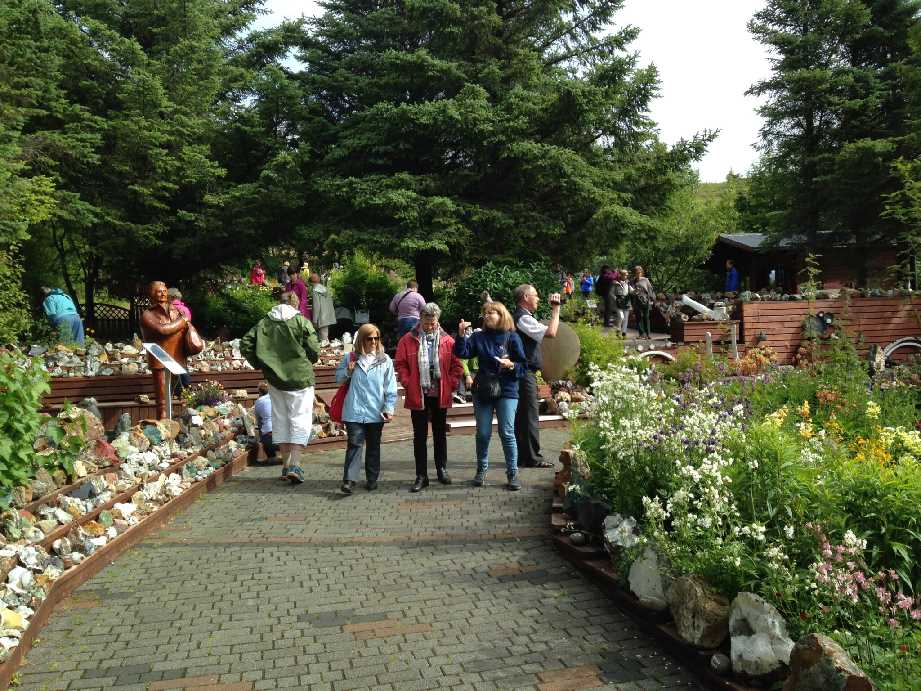 Petra loved people as well as stones and her passion project became a museum that is open to the public. Her husband, Nenni, passed away in 1974 and on the day of his funeral she decided to open up their home so that those who wished to see the mineral collection could do so.

The stones and minerals have been chosen for their beauty and their colours, without regard to their scientific value or monetary worth. However, there are many semi-precious stones in the collection, such as amethyst.

Today, her children run the museum together and continue to add to the collection. Her youngest daughter, Þórkatla, says that she, herself, would prefer not to believe in elves—but maybe her mother had a helping hand when she went around searching for rocks, as she was incredibly lucky. 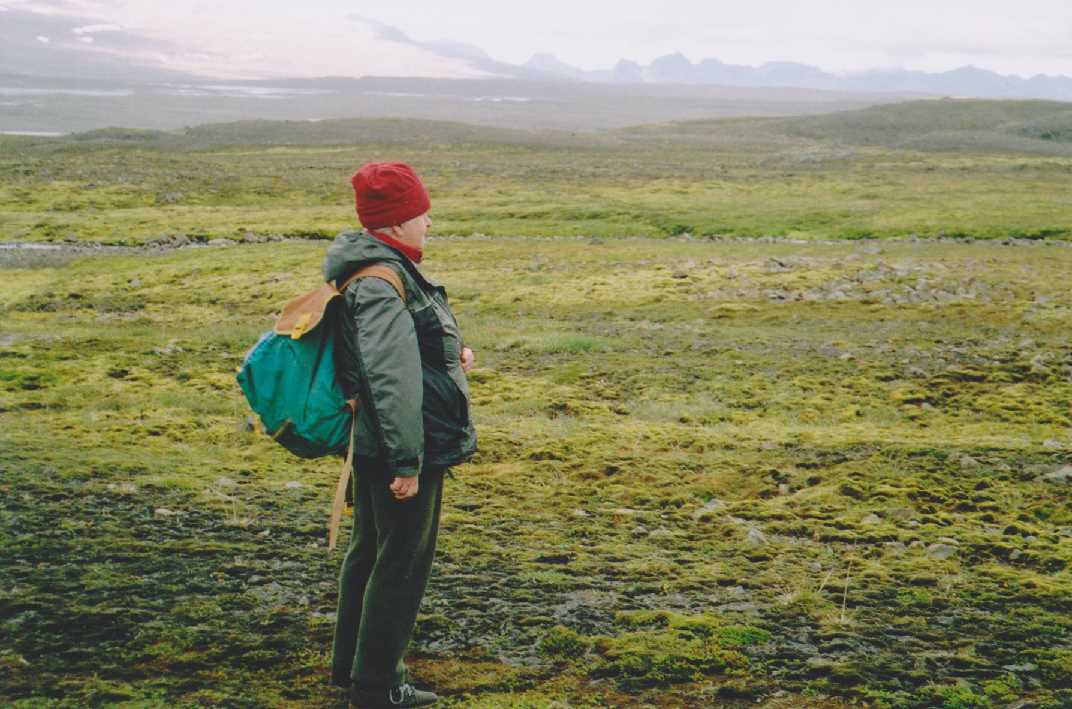