The airline Norwegian is now greater than SAS

The airline Norwegian is now greater than SAS in terms of passenger numbers. It became clear after SAS announced new traffic figures on Tuesday. 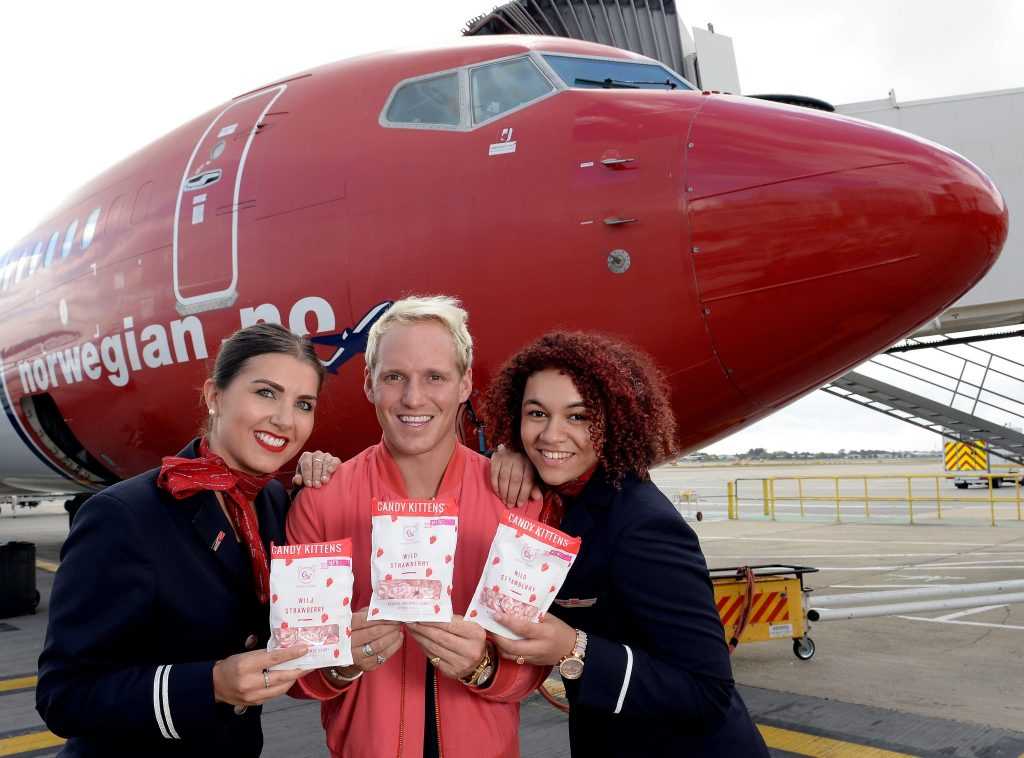 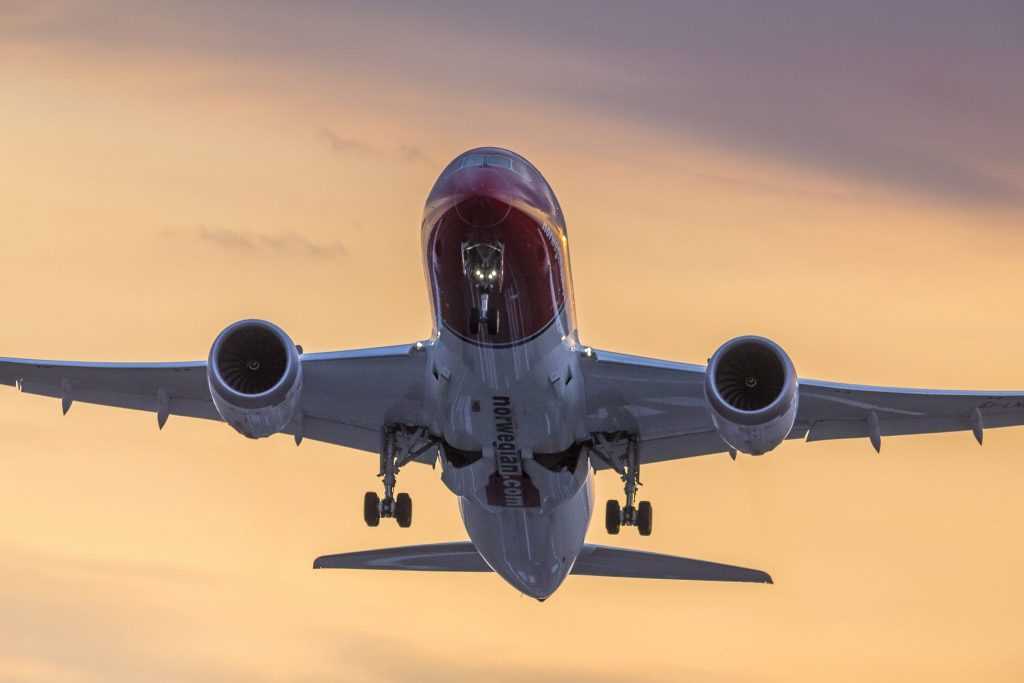 Norwegian carried 2.1 million passengers in January this year, an increase of 20 percent compared to the same month last year. SAS’s increase was 9.8 per cent in the same period.

Norwegian has in recent years seen rapid growth, the company has acquired many new aircraft and has opened new routes across Europe. In 2005 the company had 13 aircrafts, ten years later the figure was 99.

According to the company’s new order, more than 200 new aircraft are planned to be added. 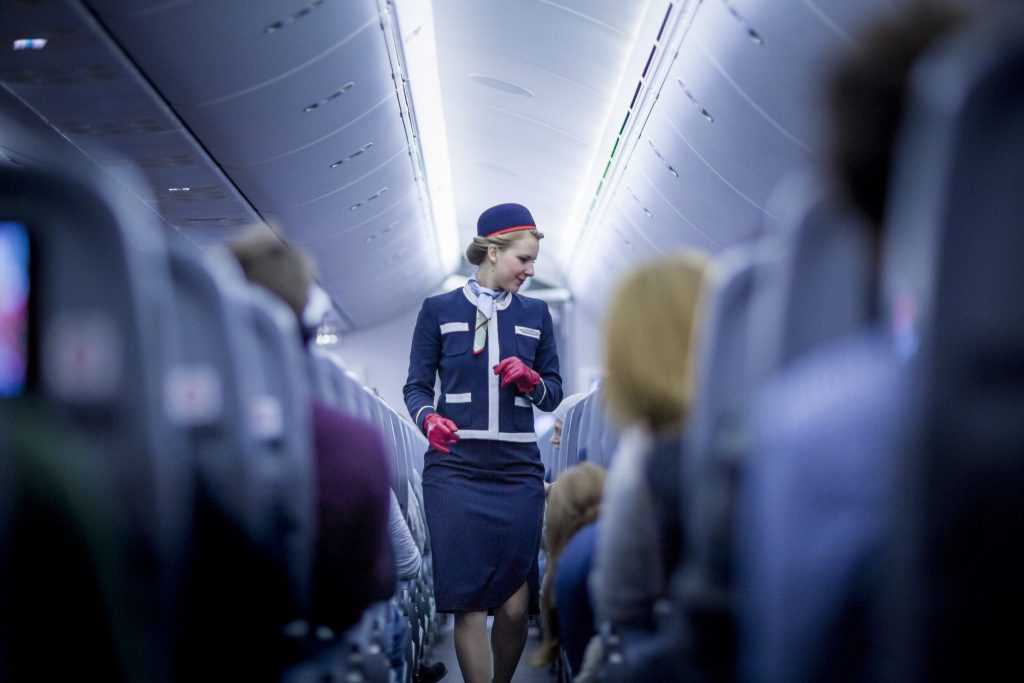 SAS was founded in 1946, when the state-owned airlines in Denmark, Norway and Sweden were merged. Norwegian started up in 1993, as a Norwegian domestic company.