All’s Quiet on the Katla Front

All’s Quiet on the Katla Front

Katla volcano is the fourth most active volcanic system in Iceland, after Grímsvötn, Bárdarbunga and Hekla, but as far as erupted volume of magma is concerned, it is Iceland’s top producer throughout history. 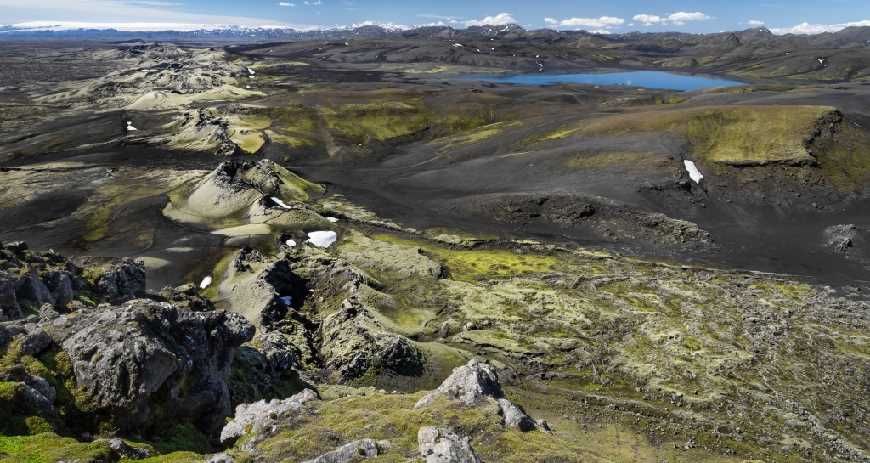 The volcano itself is located below the Mýrdalsjökull icecap and has averaged 2 eruptions per century, the last major eruption occurring in 1918 and resulted in the southern coastline being extended by a further 5 km due to the enormous outflow of volcanic material and water produced by the eruption, also known as ‘jökulhlaups’ or glacial floods, causing enormous damage in their wake. The glacial flood of from Katla’s eruption of 1755 has been compared to the average discharge of the Amazon, Mississippi, Nile and the Yangtze rivers combined, about 266,000 m3/s (9.4 million cu ft/sec).

Katla has erupted 21 times since the 9th century and appears to be taking a rather long siesta and is not showing any signs of significant reawakening at the present. From time to time there are small earthquake swarms in the ice cap that produce small glacial outbursts, but this does not necessarily mean that a violent eruption is imminent. 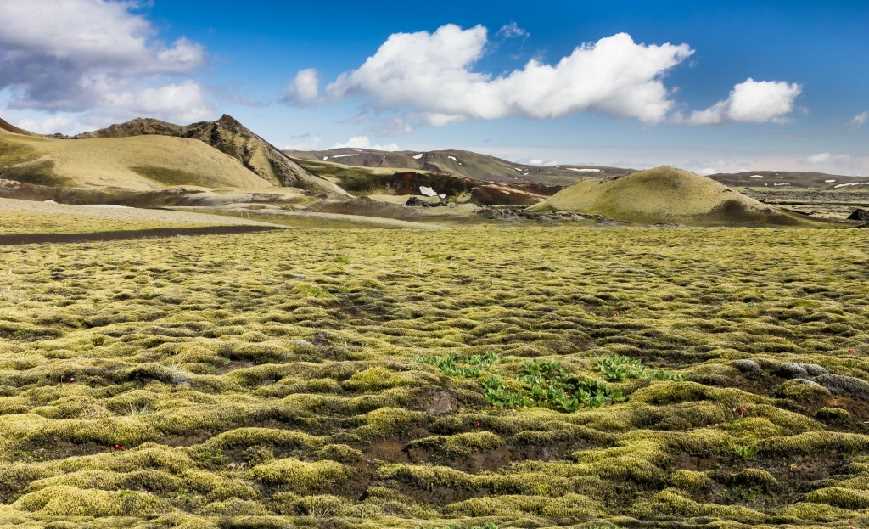 Located between Mýrdalsjökull and Vatnajökull glaciers, the Laki Craters are a 25km long chain of craters found along the Laki fissure that poured forth about 14 cubic km of lava over the course of an 8 month period between 1783 – 1784. This, along with the eruption of Grimsvötn from 1783 – 1785 resulted in tons upon tons of sulphur dioxide poisoning the air which led to the death of an estimated 20 -25% of the Icelandic population and 50% of livestock as well as causing crop failure and the death of thousands across Europe. It is estimated that the output of poisonous gasses was equivalent to a 1991 Mount Pinatabo eruption every three days. The resulting crop failures and starvation in France is thought to have  influenced one of the most famous insurrections of the poor history – the French Revolution of 1789-1799. 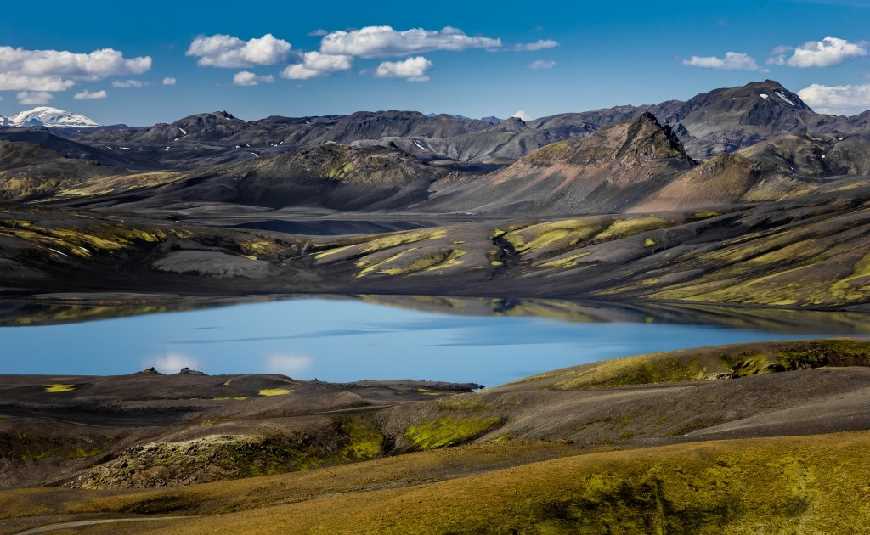 The effects of the eruption was even felt in the United States, which recorded its longest and coldest winter in New England in 1784 The sub-zero temperatures delayed congressmen on their way to Annapolis, Maryland to vote for the Treaty of Paris which would ultimately end the Revolutionary War, the Mississippi delta reportedly froze in New Orleans and ice was found in the Gulf of Mexico.