The north’s most musical town

Ask Icelanders what first comes to mind when the name Skagaströnd is mentioned and chances are they’ll say, ‘country music’. Strange? Perhaps, since a small fishing village in the northwest of Iceland isn’t exactly what you would typically associate with cowboys and line dancing. Nonetheless, that’s the case here.

Kántrýbær
Veteran musician Hallbjörn Hjartarson, a native of Skagaströnd, has promoted country music for years and is a household name in Iceland. He runs the famous Kántrýbær (Country Town) restaurant, a must stop for anyone visiting Skagaströnd, as well as a country and western radio station. Hallbjörn is often referred to as the ‘Cowboy of the North’ and he is the originator of the town’s annual Country festival which is held in mid August each year. Recently a Country museum was opened at Skagastönd in honour of Hallbjörn and his work. 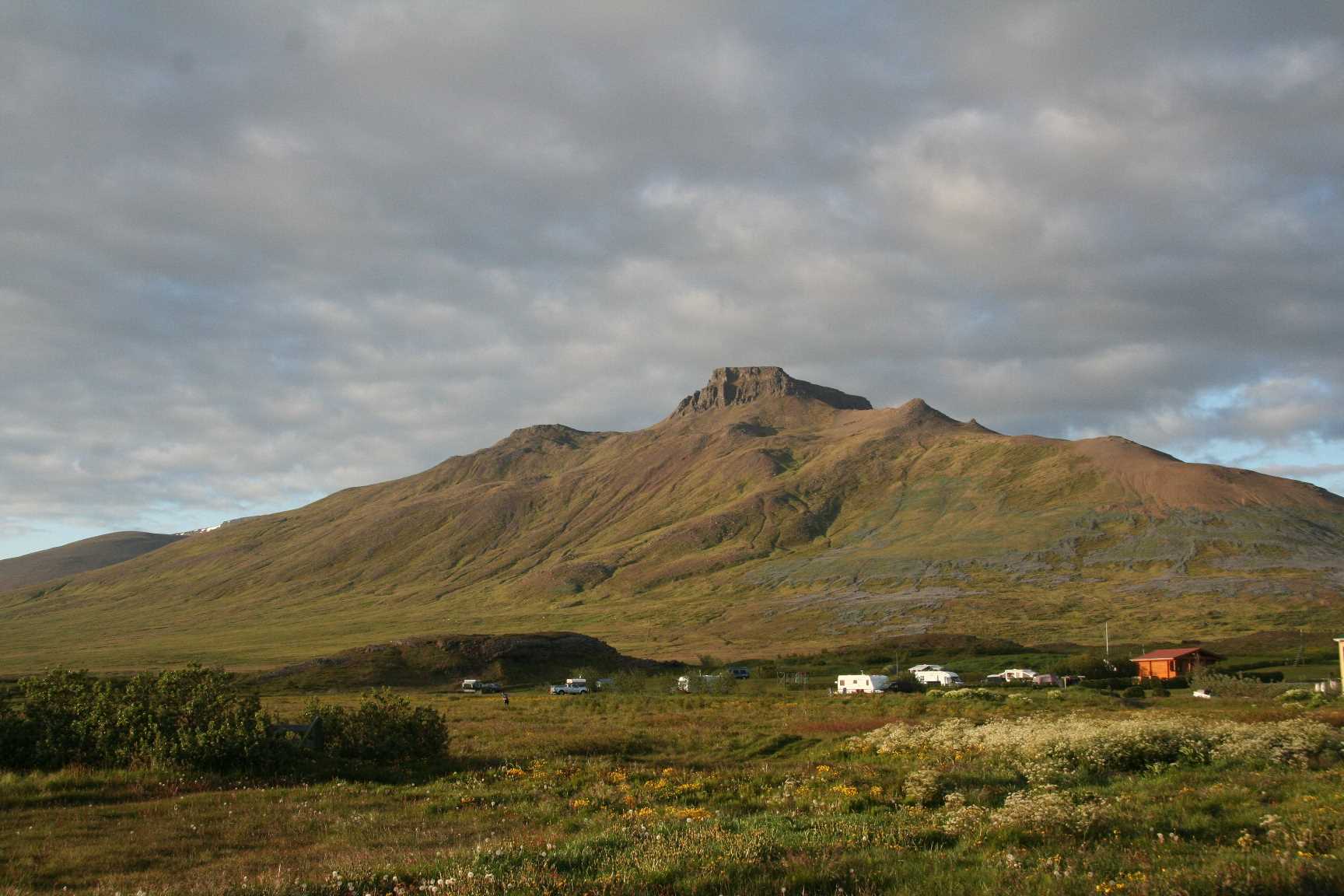 The village
Apart from its close ties to music, Skagaströnd is primarily a fishing village. In the summer, the small port is a lively whirlpool of boats and people, ever coming and going. On a fine day, it’s lovely to stroll along the harbour and take in the smell of the sea before going for some refreshments at the beautiful Café Bjarmanes which stands on the cliffs overlooking the harbour and the open sea. Close to Café Bjarmanes you’ll find Árnes museum, a tiny and utterly charming house, originally built in 1899 and therefore the oldest house in Skagaströnd. The house was renovated a few years ago by the town and now serves as a window into the past for those who visit it. All interiors are from the beginning of the 20th century and give a good picture of fairly well-to-do Icelandic homes from this period. 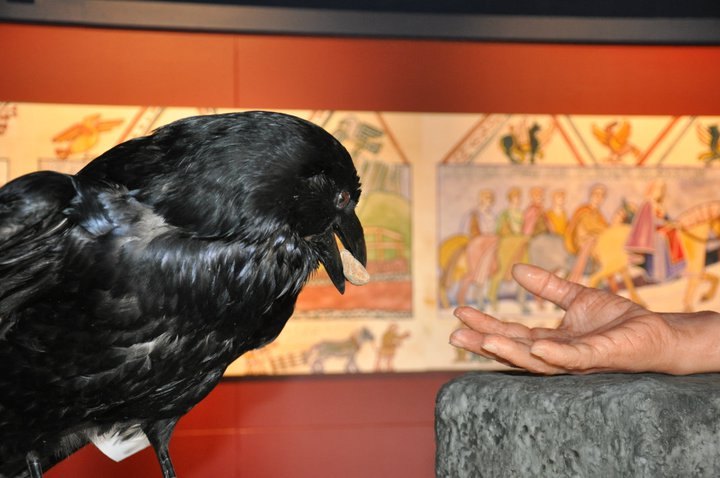 The Museum of Prophecies and Cape Spákonufellshöfði
The first inhabitant in Skagaströnd is believed to have been Þórdís the Soothsayer, a widely known woman of the 10th century whose name is mentioned in many of the Icelandic sagas. Þórdís was famous for her ability to see into the future and at the Museum of Prophecies, her story is told on a painted tapestry. The exhibition provides information about prophecies and visitors can have their fortunes told and palms read. Þórdís lived by the foothills of Mountain Spákonufell and stories tell of her daily walks up the mountain where she’d comb her hair with a special gold comb.
Cape Spákonufellshöfði is a protected area and a popular hiking route. A telescope and information signs have been put up to give insight into the cape’s rich history. 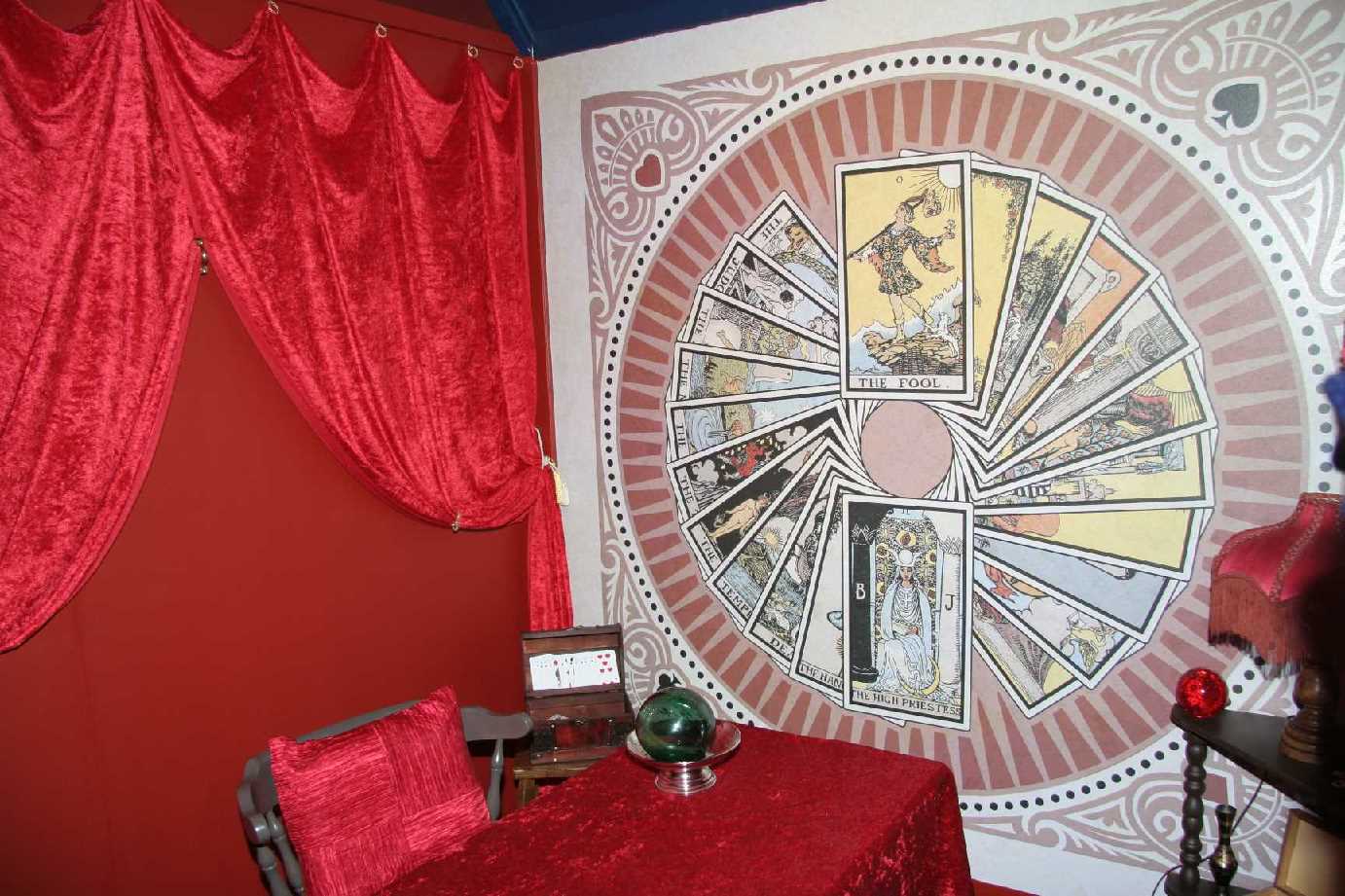 The town’s camp ground is nicely situated in a quiet sheltered area and has good facilities, a playground for kids and a service house with a dining area and a washing machine. Skagaströnd also has a nice swimming pool and a 9-hole golf course. – HÞ