Every hour, on the hour, take a trip back to 1973 and watch the awesome power of red-hot lava, seemingly irresistible as it moves in slow motion, swallowing and crushing everything in its path. Like a sci-fi monster, you see it start to engulf a thriving community and the impending disaster as it edges to the harbour to destroy the only safe haven for the fishing fleet. Every boat is pressed into service to ferry the inhabitants to safety as they watch more of their lives disappear. 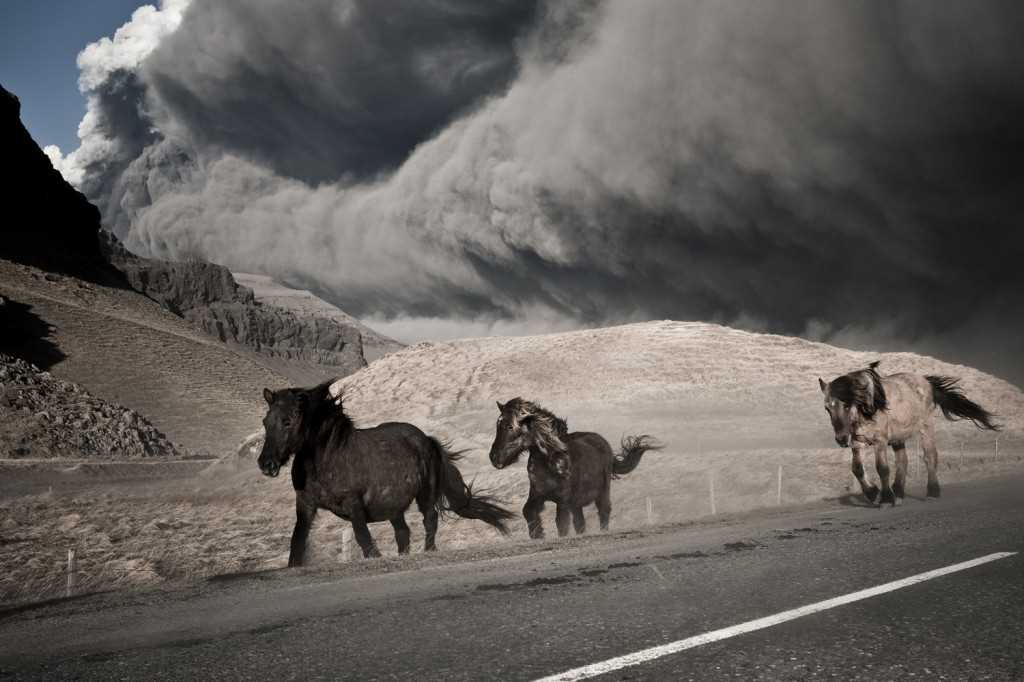 Many a community would quit under such seemingly-impossible conditions – but not the Westmen. Within days, the inspiring titanic struggle against overwhelming odds begins. 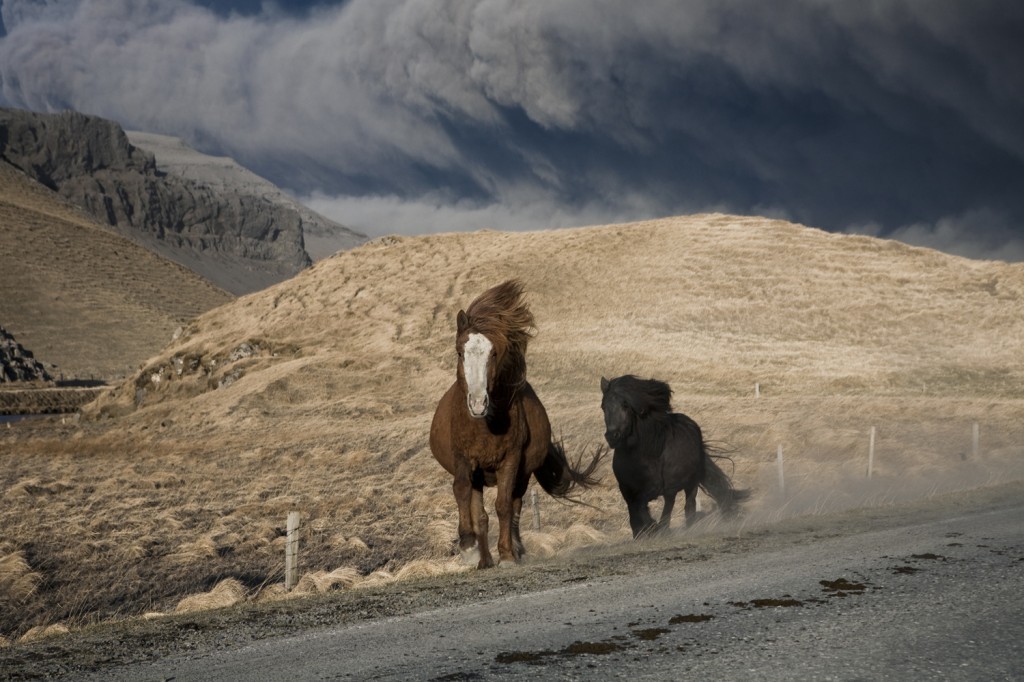 A Drama from Emmy-nominated Film-makers

Then, the 2010 eruption that everyone struggles to pronounce: Eyjafjallajökull that covered farms and villages in a deep layer of ash and an almost impenetrable fog, threatening, once again, the livelihoods of hard-working communities. A massive flood sweeps down the mountain, putting bridges along the main road linking the southern towns and villages at risk. This one is too big to overcome – but not too big to fight.

These films bring the raw emotion and courage of these communities home, leaving you not only awed at the power of these elements from hell but at the spirit of the men, women and children living under their shadows. 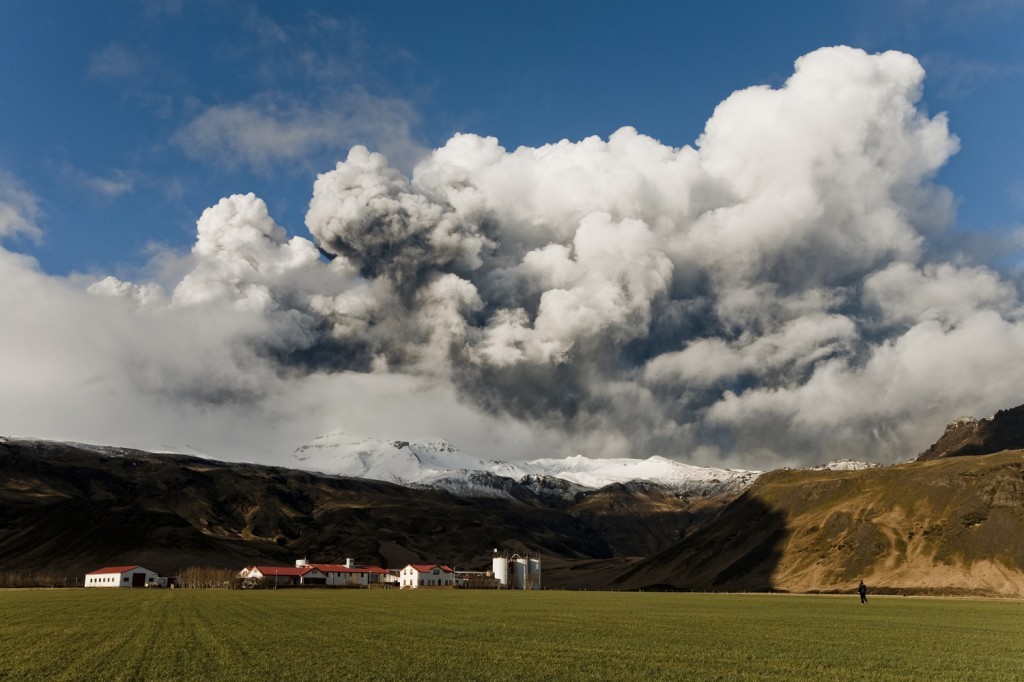 Time for a Breather

It’s time for some refreshments and rumination and Volcano House has meals and snacks with drinks of all kinds in a comfortable café where you can look over the harbour and think about what you have just seen. It’s lunches include delicious homemade soups that people pop in off the street to enjoy. Take a look at the floor: it’s not smooth but made of small rocks, smoothed by the elements. 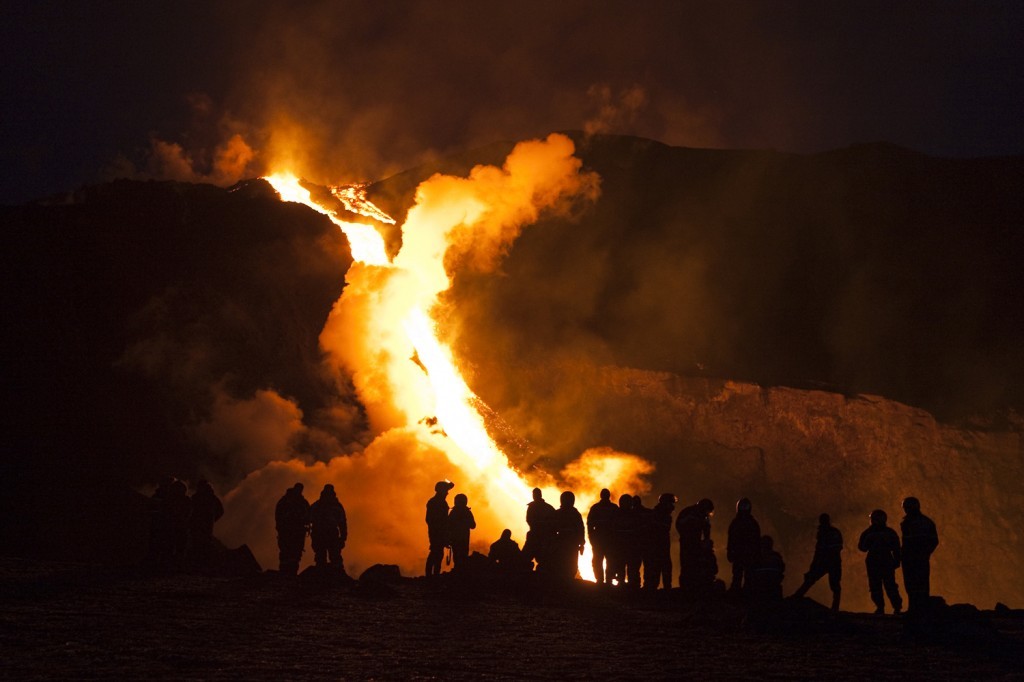 As you sip your latte or tea, look around at the display cases. A closer check reveals the beauty of the land – its rocks and crystals. After the eruptions, there’s an endless supply of volcanic rock to take home with you and, among the videos of eruptions and Icelandic life, you’ll find bottles of ash and even a volcano cake recipe that will be a real hit back home! 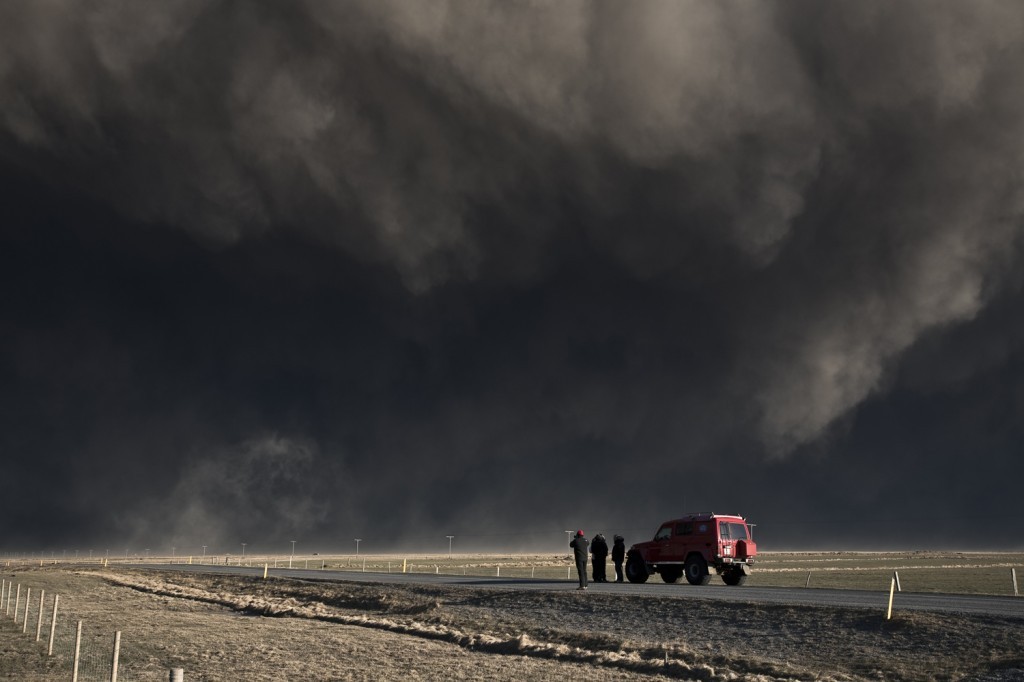 A visit to the Volcano House is perfect for when you have an hour or two on your hands and would like to do something different, with a dash of excitement added to it but don’t want to travel. Situated right downtown by the old harbour, it’s open from 9am to 11pm daily and, in early 2012, you will feel what it’s like to be in an earthquake with a new simulator to shake you up!