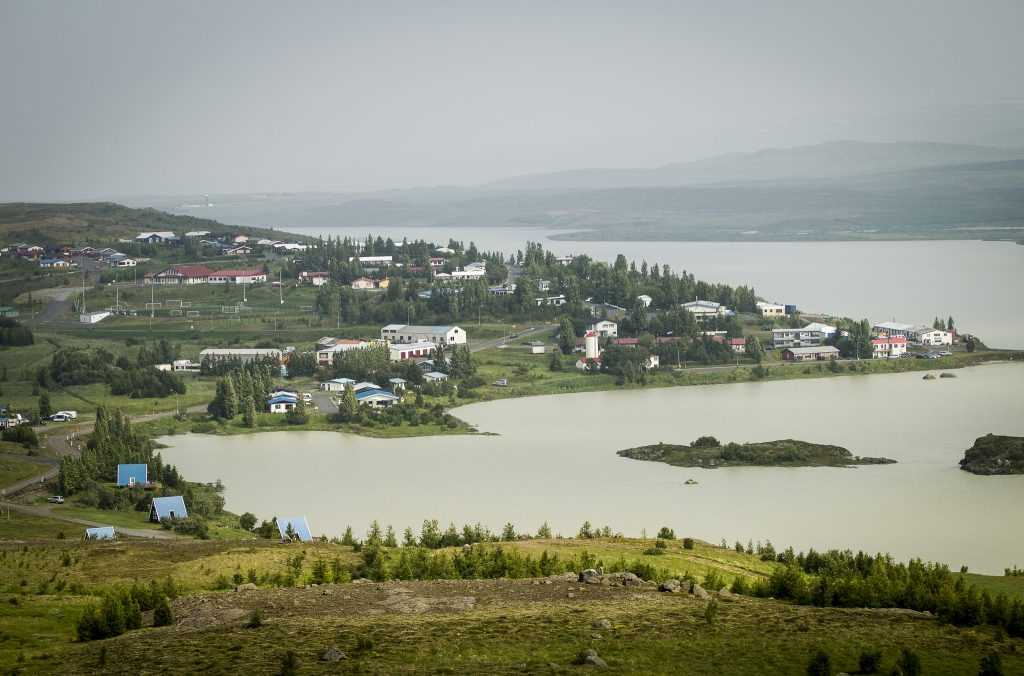 The first house in Egilsstaðir was built in 1944, and the town has grown steadily since that time. Today, it is a thriving center with an economy based on providing services for Eastern Iceland and its visitors. Egilsstaðir was the sitevof an ancient assembly as well as Gálgaás, a cliff near the local church wflere criminals were once executed. Gálgaás is also related to the story of Valtýr the greenshirted farmer. The headquarters for the State Forestry Service are located in Egilsstaðir, as well as the country’s largest forest, Hallormsstaðarskógur, which is 30 km south of town. On January 1,2016, the population was 2,306. 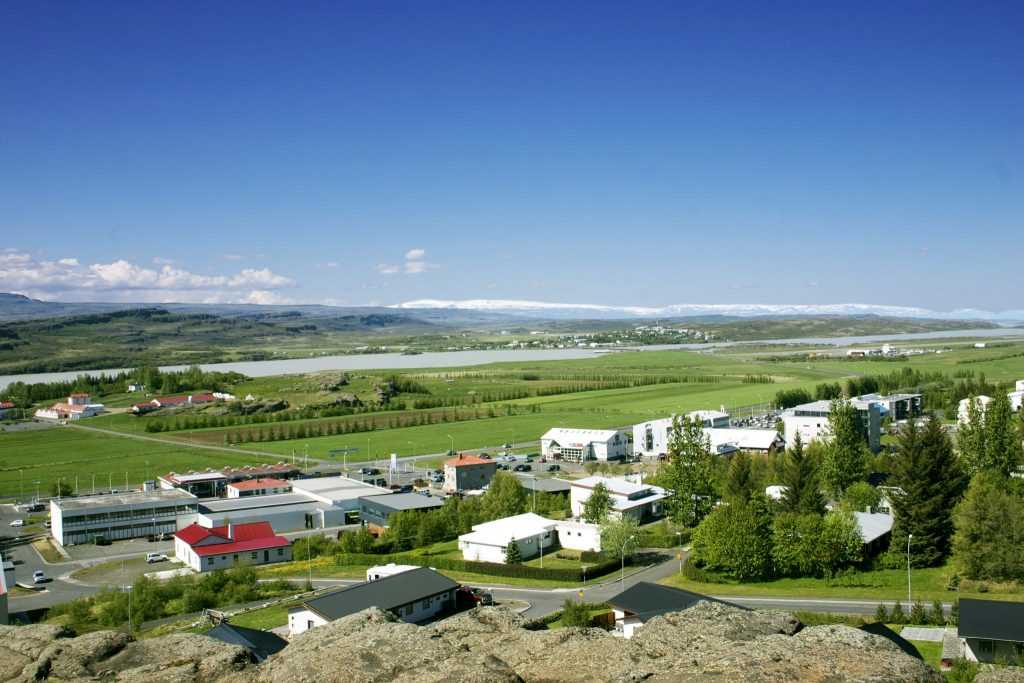 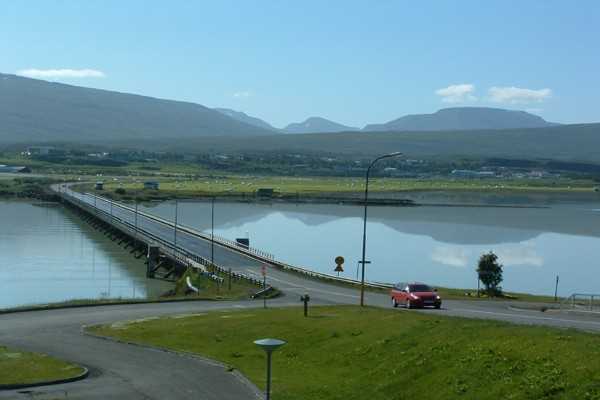 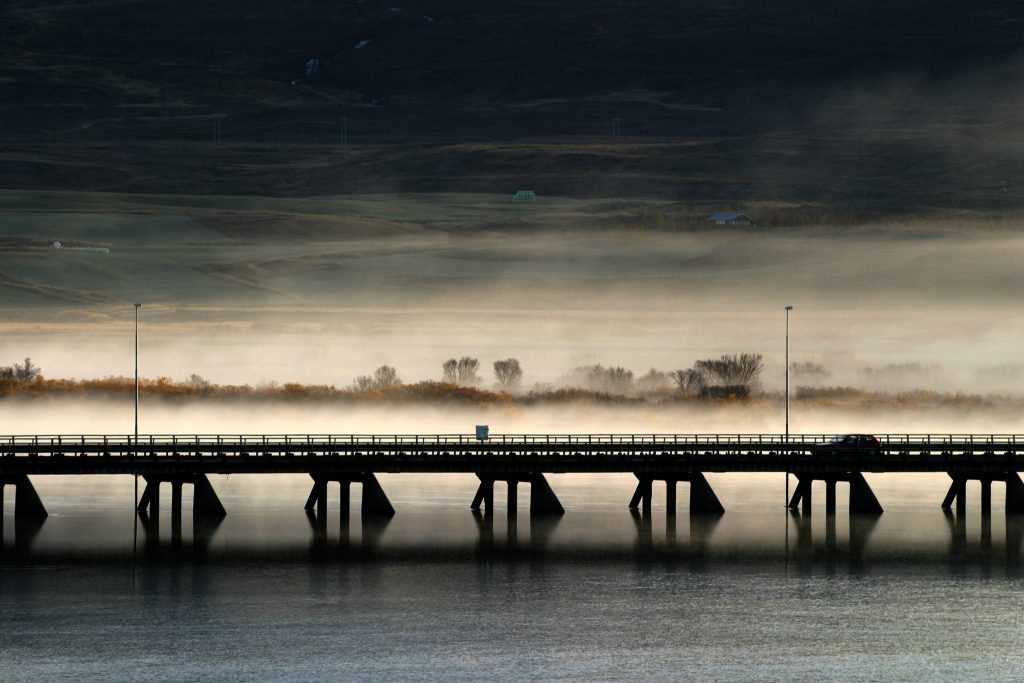 This village is situated to the west of the bridge over the Lagarfljót River and has been expanding into an area called Fellabaer in recent years. There is an old ferry site named Ferjusteinar and Ferjuklettur. Like the residents of Egilsstaðir, the people of Fellabaer support themselves primarily by providing various services to travelers and nearby municipalities. Fellabaer and Egilsstaðir are now part of Fljótsdalshérað County. On January 1,2016, the population was 400. 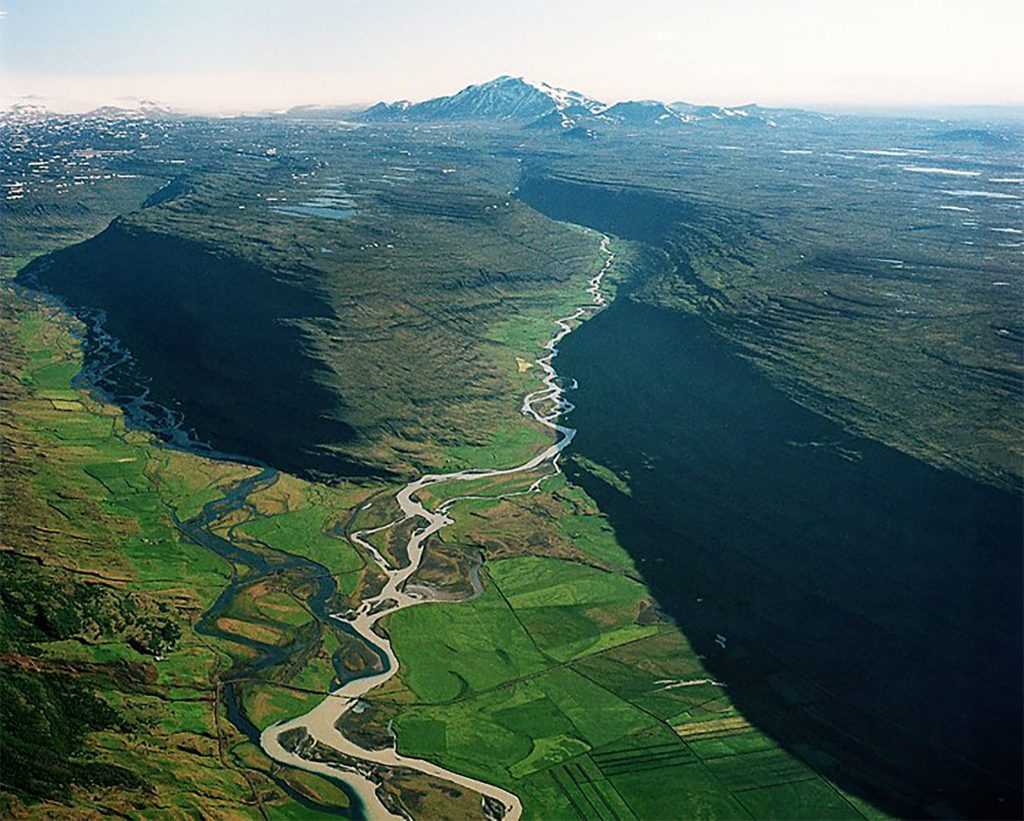