Following in the Footsteps of Walter Mitty

If you have seen ‘The Secret Life of Walter Mitty’ you probably know that many of the scenes take place in Iceland. What you may not know is that places that the filmmakers would have you believe is, say, a small town in Greenland, or the Himalayas or Afghanistan were also shot in Iceland and this is one film where the breath-taking Icelandic landscapes take centre stage in their own right.

From daydream to reality

Should you be feeling a little like Walter Mitty yourself and long to break free from the daily grind, Reykjavik Excursions can help you get in on the act and experience some epic adventures to call your own. Here are some of the highlights from my recent trip to the Snæfellsnes Peninsula with the ‘Wonders of Snæfellsnes’ Tour. 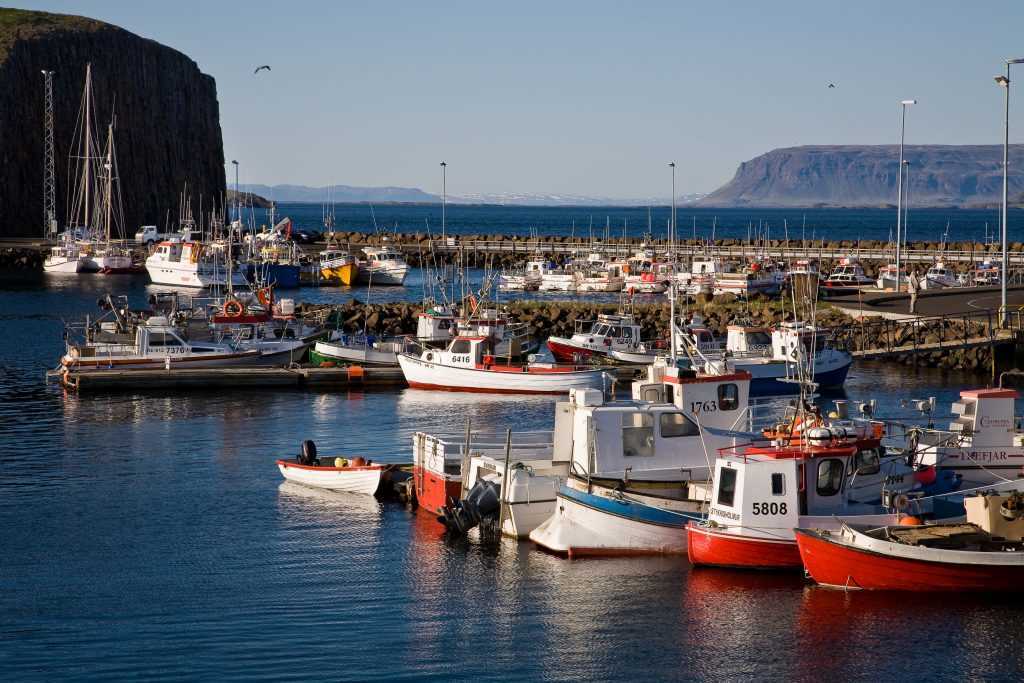 The comfortable coach heads north from the BSI bus terminal in Reykjavik at 0800 sharp. Our guide is full of interesting details about life in Iceland and soon we arrive in Stykkishólmur, a small picturesque, harbour village, which appeared as ‘Greenland’ in the movie. Here we get a chance to explore this quaint village on foot, take in the sea views and have lunch at one of the local cafés.

Along the north shore of the peninsula, we travel over moss-topped lava fields called Berserkershraun, or ‘lava field of the Berserkers’ that have a certain energy of their own. It’s a rather intangible feeling but nevertheless present, lending a measure of excitement and intrigue to the rugged landscape. We stop to gaze at the freestanding and iconic Kirkjufell mountain at Grundarfjörður, (which also had a bit part in the movie) before continuing our counter-clockwise journey around the peninsula.

A bit of history, mixed with jagged lava formations and miles and miles of wild, windswept coast, is a recipe for some striking visuals at Djúpalónssandur, where we pile out of the coach to take in the dramatic scenery. The black stone beach is littered with rusting pieces of wreckage from a British fishing trawler from Grimsby that ran aground here in 1948. The now deserted beach at Dritvík was once a major fishing station in the summer months, with up to 600 workers living there. This is also where you will find the well-known ‘lifting stones’ by which hopeful fishermen of old used to test their strength and thereby gauge their suitability for life at sea. 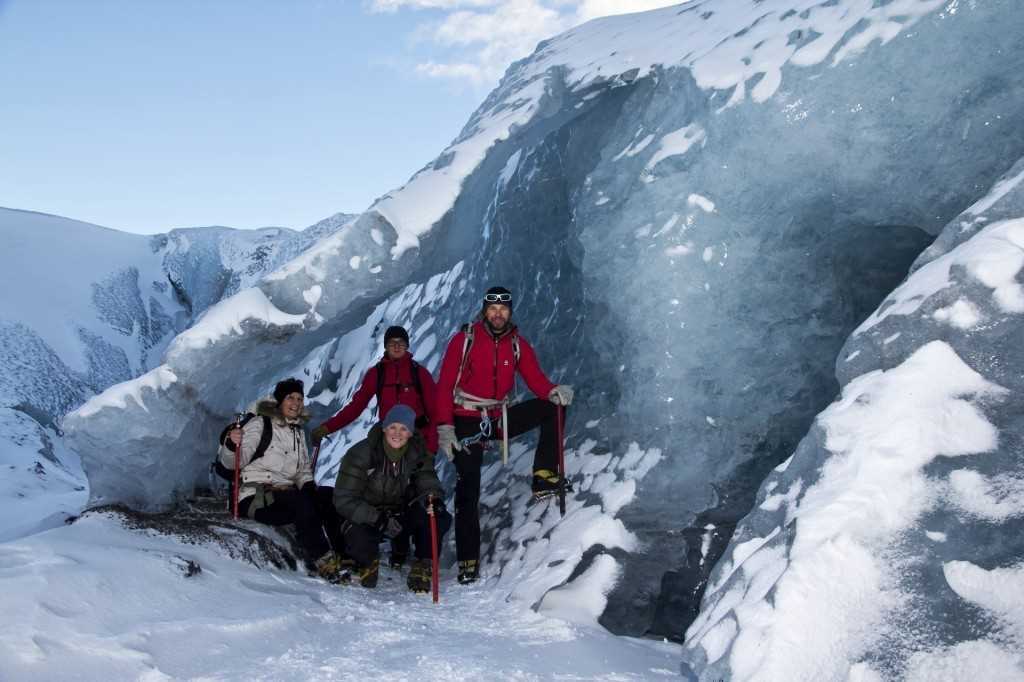 It is a very picturesque place, a lava-field-meets-sea kind of place resulting in some impressive natural architecture not found anywhere else in Iceland. There are three circular cliffs, known in geology as blowholes, where fulmars fuss over egg-sitting duties while the waves crash inside the cliffs, making for a very impressive sight indeed. A statue of the half-human, half-troll Bárður Snæfellsás, stares out to sea; he is the guardian spirit who watches over the peninsula, we are told. After spending a good half hour exploring the landscape we take a break at the adorable turf-house café that overlooks the cove. Steaming coffee, or hot chocolate with whipped cream, and a slice of cake—just perfect for a mid-journey pause.

She should see seals at the seashore

We are now headed to one of the final destinations along the peninsula’s south coast—Ytri Tunga—to see if we can spot any grey seals, which are known to congregate along the shore. We set off again on a little walk down to the sea where a small group of seals watch us warily. It’s amazing to see seals in their natural habitat like this!

Finally the coach begins the journey back to Reykjavík by way of Borgarnes, (which also had its 5 minutes of fame in the movie) and I am feeling very content. They say that Snæfellsnes Peninsula is Iceland in miniature; you can find a little bit of everything there and, if your time is limited, it’s a great way to see what Iceland is all about.