Take a Bite Out of the Golden Circle, Get Inside Game of Thrones and Sail the Glacier Lagoon with Gray Line Tours

Golden Circle Food Tour – Scenic and Flavourful
Iceland’s spectacular “golden circle” features a trinity of natural wonders that perfectly exemplify the elemental power and beauty of the country. An easy day trip from Reykjavik, it would seem difficult to improve upon this popular scenic route that includes the Geysir geothermal area, Gullfoss waterfall and UNESCO heritage site Þingvellir National Park, but Gray Line Iceland has done just that with their new Golden Circle Food Tour. Your Golden Circle Food Tour includes the opportunity to enjoy Icelandic specialties directly from local producers. The family run Efsti-dalur farm will welcome you for a delicious lunch of regional favourites, homemade with ingredients grown on-site. The folks on the farm are happy to meet and chat with visitors, so don’t hesitate to strike up a conversation. Later is a tour of the Friðheimar Greenhouse, famous for tomatoes that are bursting with tangy sweetness. The greenhouse focuses on eco-friendly practices and the utilisation of natural resources like geothermal heat to grow the purest, most flavourful produce possible. Why not try some of their tasty jams and chutneys while you’re at it? The cultural jewel Íslenski Bærinn Turf House is the last stop before returning to Reykjavik, and is one of Iceland’s best preserved turf farms. This unique style of architecture will take guests back to a time when hard work and a connection to nature created some of Iceland’s most well-loved traditions. The Turf House Kitchen offers a variety of local delicacies, and you will have the chance to sample traditional flatbread and smoked lamb, knotted doughnuts, dried fish and seaweed, crepe-like pancakes filled with rhubarb jelly and whipped cream, as well as the local wildflower honey and mead. Punctuating some of Iceland’s most dramatic scenery with scrumptious local cuisine, the Golden Circle Food Tour is the ideal way for travelers to taste the cultural heritage of Iceland. From 8.5 to 9 hours in duration, the tour includes a professional guide, round trip transportation, and complimentary pick-up at major hotels and guesthouses within Reykjavik. 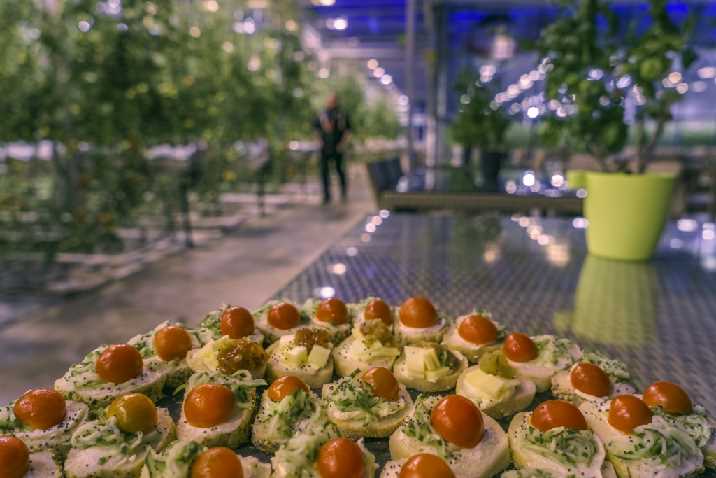 Where the Wildlings Are
One of the most gripping series on television today, Game of Thrones has garnered a formidable and dedicated following from around the globe. Season four brought production of the show back to Iceland, where the rugged and often otherworldly landscape served as a backdrop for some of the most exciting action the series has seen. Fans of George R. R. Martin’s work will be thrilled to follow in the footsteps of some of their favourite characters on Gray Line’s Game of Thrones Tour, where Iceland’s first parliament, Þingvellir National Park, features prominently as parts of Westeros. Hike along the trail of the Wildlings North of the Wall, and explore the dramatic territory of the White Walkers before visiting a settlement era Viking lodge in Þjórsárdalur, used as the site of a massacre in season four. Expert narration throughout the tour also emphasises the historical significance of the sites on this trip.
The Game of Thrones Tour is a convenient 6-hour excursion packed full of some of the best literary sightseeing and Viking history you’ll find anywhere. 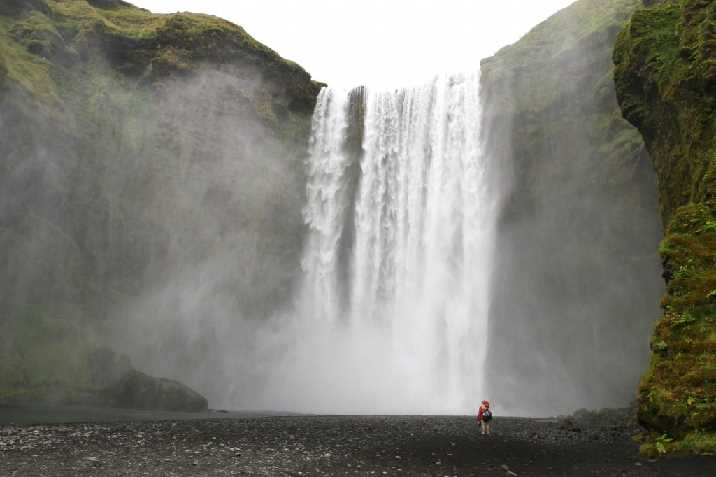 From Reykjavík, the tour follows along Iceland’s picturesque South Coast, through landscape famous in the sagas, on to Skógafoss, where you can get up close and feel the refreshing spray of one of Iceland’s most beautiful and well-known waterfalls.
Later on, the grandeur of Vatnajökull National Park greets you as the tour stops in Freysnes for lunch. Upon arrival at the breathtaking Jökulsárlón, the lagoon at Breiðamerkurjökull glacier, the chill air focuses the senses – it is mesmerising to watch as ancient chunks of ice, striped with ash from past volcanic eruptions, float silently in the frigid water on their way out to sea. A boat tour on the lagoon is the perfect way to experience the magnitude of the icebergs and the truly remarkable natural forces at work. On the way home, the black sand beaches of the stunningly situated village of Vík welcome travelers to enjoy a barefoot amble along the coast before the tour’s last stop at the striking Seljalandsfoss waterfall. 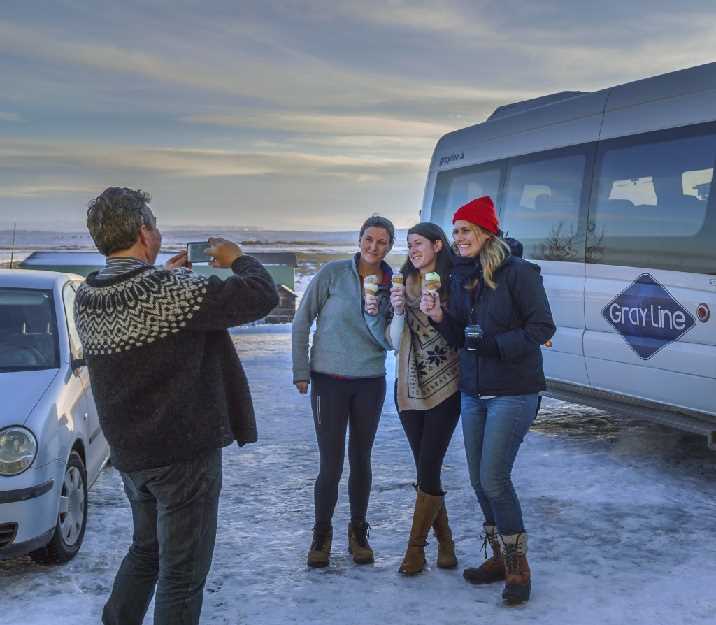 Gray Line’s professional guides provide invaluable insight into the range of sights on the South Coast and Jökulsárlón Glacier Lagoon Tour, a trip which highlights the enchanting variety of the sensational South Coast. For more information on these and other tours offered by Gray Line Iceland, visit www.grayline.is.