06. February 2016 til 28. January 2016
HULDA RÓS GUÐNADÓTTIR – KEEP FROZEN Part 4
HULDA RÓS GUÐNADÓTTIR – KEEP FROZEN part four KEEP FROZEN part four: a mixed-media installation and collaborative performance by contemporary visual artist Hulda Rós Guðnadóttir
KEEP FROZEN part four is inspired by reflection on the history of the Asmundarsalur gallery in the Listasafn ASÍ museum in Reykjavik – an exhibition space for paintings and the venue in which the exhibition takes place – and the history of the museum, which features a painting collection owned by manual workers. The Icelandic Confederation of Labour (ASÍ) owns this museum, and will celebrate its 100-year anniversary in 2016. Befittingly, the artwork on view will be developed and performed in collaboration with dock workers from the Reykjavik harbor. It is no coincidence that the Reykjavik harbor celebrated its 100-year anniversary in 2015. This exhibition is the fourth in the Keep Frozen series, and it weaves together various narrative threads from previous exhibitions by Hulda Rós Guðnadóttir. 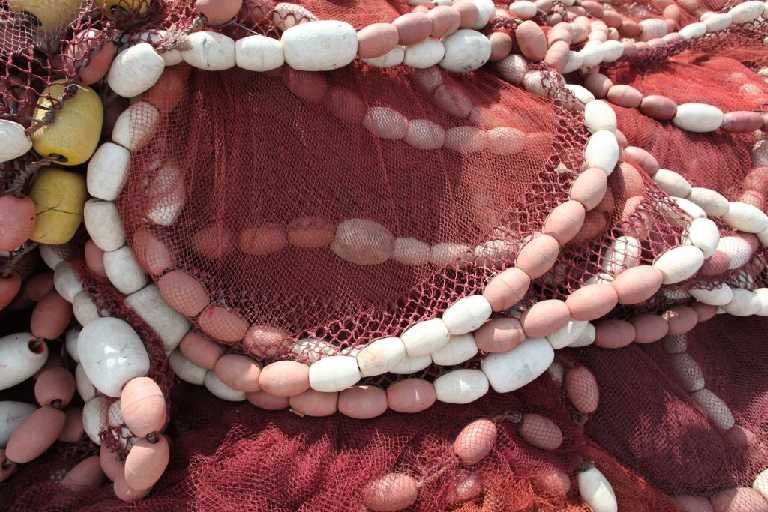