Iceland in a Day

Iceland in a Day

When you visit this country, you want to make the most of it. This tour encapsulates so many aspects of Iceland in one day that it’s almost a no-brainer. Here’s a summary.
Over the mountains
Leaving Reykjavik, you’re heading towards the mountains, with their columns of steam billowing into the morning sky. It’s a clear reminder that Iceland was born in the fires of volcanic eruptions. They leave the rocks burning hot for generations—a feature that Icelanders have capitalised on to create clean geothermal energy that both heats their houses and powers their society. A geothermal power station sits at the base of the mountains, with pipes snaking out into the distance.
Crossing the heath on the mountain plateau can be impossible at times in the winter storms but its stark beauty shows how, despite the harsh conditions, plant life flourishes even here. Coming down the twisting road off the plateau reveals a view all the way to the Westman Islands and the glaciers beyond as the coach passes through the little garden village of Hveragerði to the first stop. 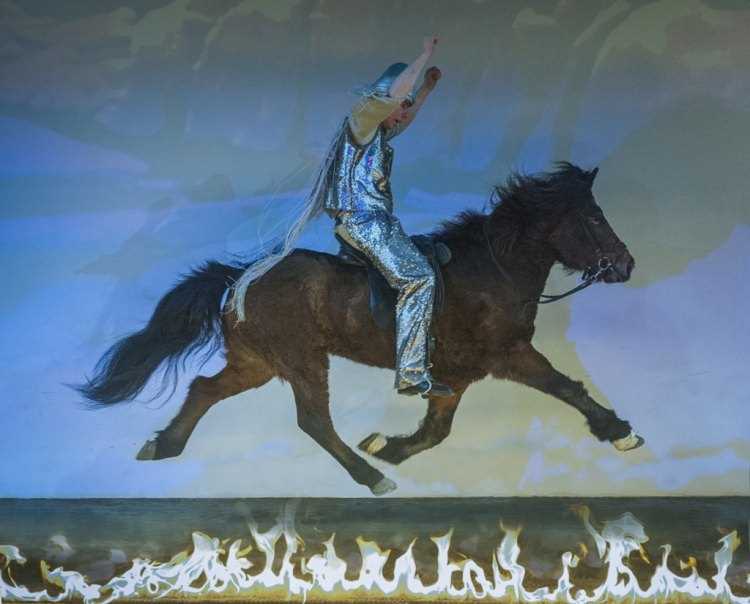 Fákasel—the Icelandic horse
Other tours take you here for the spectacular display but today, you can enjoy a visit with the Icelandic horse—the faithful beast without whom life on the island would not have been possible. Small and strong, loving but spirited, the horse is a treasured part of Icelandic society.
Eyrarbakki—a trip into history
The next stop at Eyrarbakki gives a clearer picture of what life was like in last couple of centuries. A former trading centre, many of the original houses have been faithfully preserved and kept up.
Strandkirkja
Iceland’s strong Christian heritage has enabled its people to stoically face disaster and tragedy, plague and poverty. It’s churches, eloquent in their beauty and simplicity, are a testament to their faith. On the Reykjanes’ south coast, Strandkirkja is a classic example. 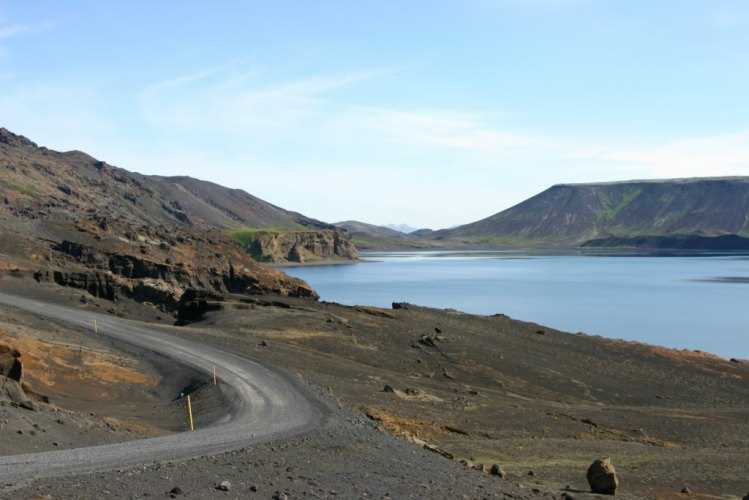 Krísuvík
From the peace of the church and the village, now it’s time to get a little idea of the power of the forces that formed the country. Don’t get too close to these mud pools, though, that’s boiling mud and steam heated by burning hot volcanic rocks. Even the beautiful lakes, with their rich colours are bubbling steam. If you have any doubt about the seas here, it will be dispelled at Hópsnes, where the wreck of a ship, flung about 100 metres onto the land is a stark reminder of its power. 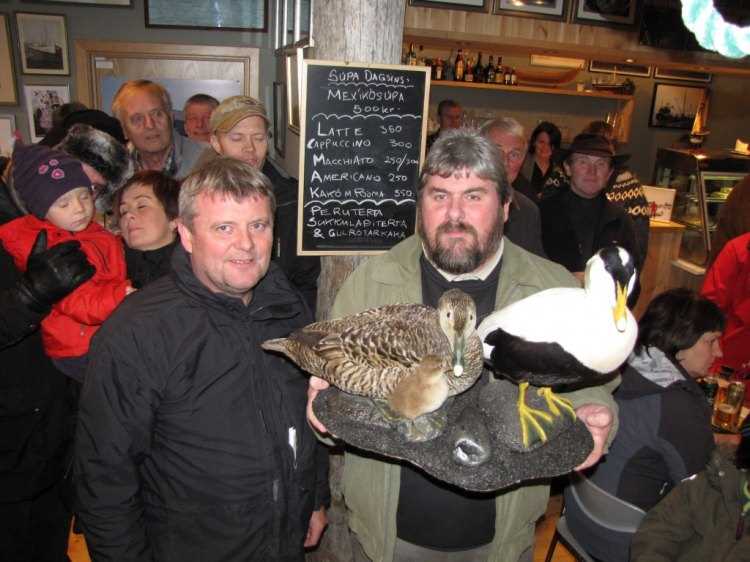 Grindavík feeds the world fish
It’s not often nowadays that you can get to see a fishing village in full swing, with all the harbour action. Fishing has been taking place here since the Settlement in the 900s yet the fish still haven’t learnt and the catches are still plenteous. Now, the fish can be on a restaurant table in New York within 24 hours of being caught and fresh-frozen.
Fishermen are a breed of their own and you’ll get to savour a little of that atmosphere over lunch at the Bryggjan restaurant right down on the harbourside. I can vouch for their soups: they are the best! It’s good to fortify yourself as you’re going to face ghosts, stand on two continents, amongst other experiences, before you reach the warm, soothing waters of the Blue Lagoon. (You’ll need to buy entry tickets if you want to experience the warm, blue oasis amidst volcanos and lava, and catch one of the later coaches back to your hotel).
Home to your hotel
Whether you take advantage of the stop at the Blue Lagoon or want to get back to see more of Reykjavik, the coach will make sure you are dropped at the right hotel, so you can enjoy your evening in the town while reviewing all your otherworldly photos from the trip.