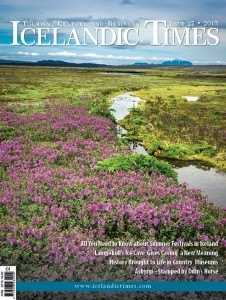 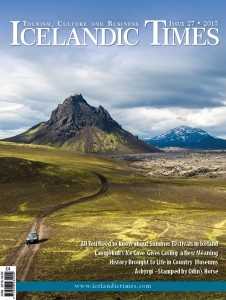 The Icelandic Times is part of a print, web, TV and video group that has been publishing magazines promoting Iceland’s tourism, culture and business since 2007. It is available in five languages: English, French, German, Icelandic and now,  Chinese. Besides the printed edition, all the material – and more, is on our website. Since its founding, approx. two and a half million copies have been printed. They have been distributed in hotels, airports, bus stations and tourist locations  around the country as well as being sent to travel agencies and individuals in Europe, America and China. 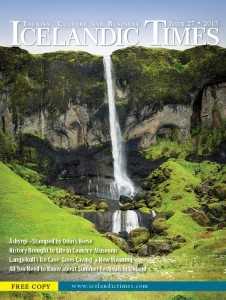 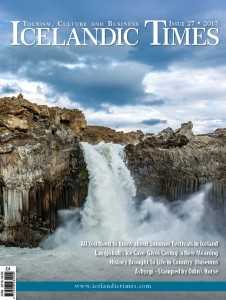 In 2011 the first Icelandic Times videos were produced. Since that time, over 80 videos have been posted on the website and on YouTube. TV programmes in English and Chinese are now being broadcast worldwide, introducing Iceland to a global audience. A new series of films is currently being made, with the first, focusing on the Westman Islands,expected to be released late this summer. Icelandic Times Media is a growing company that is promoting all the country’s varied tourist offerings and business investment opportunities in a way that informs, inspires and encourages travellers to get the most from their visits. 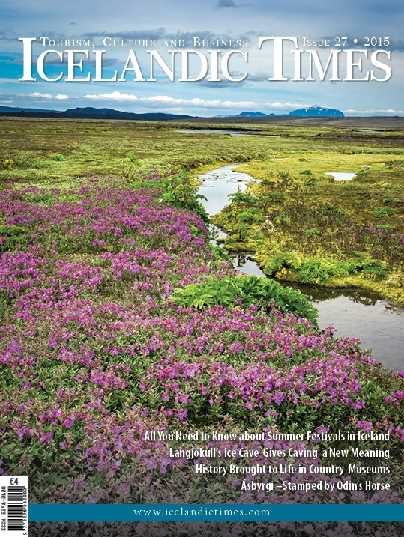