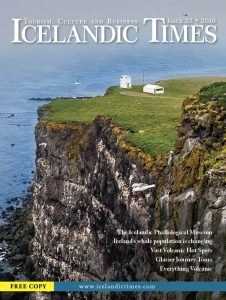 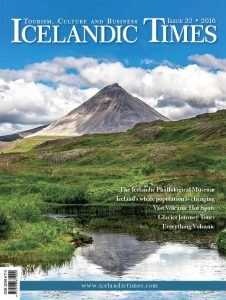 Ever since the first settlers arrived in Iceland some 1200 years ago, Icelanders have been battling the elements of this sub-arctic island located in the middle of the North Atlantic. Among the most dangerous and notorious of elements are its volcanoes, found in almost every part of the country. Over the centuries, poisonous gases, ash and lava flows from major eruptions have resulted in widespread crop failure, as well as untold suffering and death among the population, both human and animal. Whole swaths of the Northern Hemisphere have been adversely affected as a result of poisonous gases and ash that emanate from these eruptions and then drift southwards; a recent example being the now famous Eyjafjallajökull eruption of April 2010. No one will forget the days of travel chaos and the major air traffic disruption that ensued. In geological terms, Iceland is a young country and there are no indications that volcanic activity in the country is waning. One thing is certain though- this will not be the last time an Icelandic volcano reminds the world of its existence. With this issue of Icelandic Times, we give our readers a glimpse of the fascinating world of volcanology in an interview with the eminent volcanologist Haraldur Sigurðsson, PhD. During the course of his outstanding academic career, Dr. Sigurðsson has researched many of the most famous volcanoes of the world, past and present.