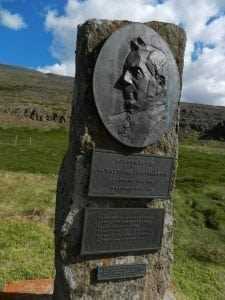 Men who Made Iceland

The West Fjörds have produced some of Iceland’s outstanding leaders in different fields, many in the 19th century, at a time when numerous of the world’s greatest names were born. Matthías Jochumsson (11 November, 1835–18 December, 1920) was born on the Skógar farm on the south part of the West Fjörds to a poor farming family. He did not attend school until a comparatively late age when his talents were recognised and he went the Latin School in Reykjavik. During the Christmas holiday in 1861, he wrote a play called, ‘The Outlaws’ which his fellow students performed the following year. It became an instant success and thus he first made his mark as a major poet and marked the beginning of modern Icelandic drama. 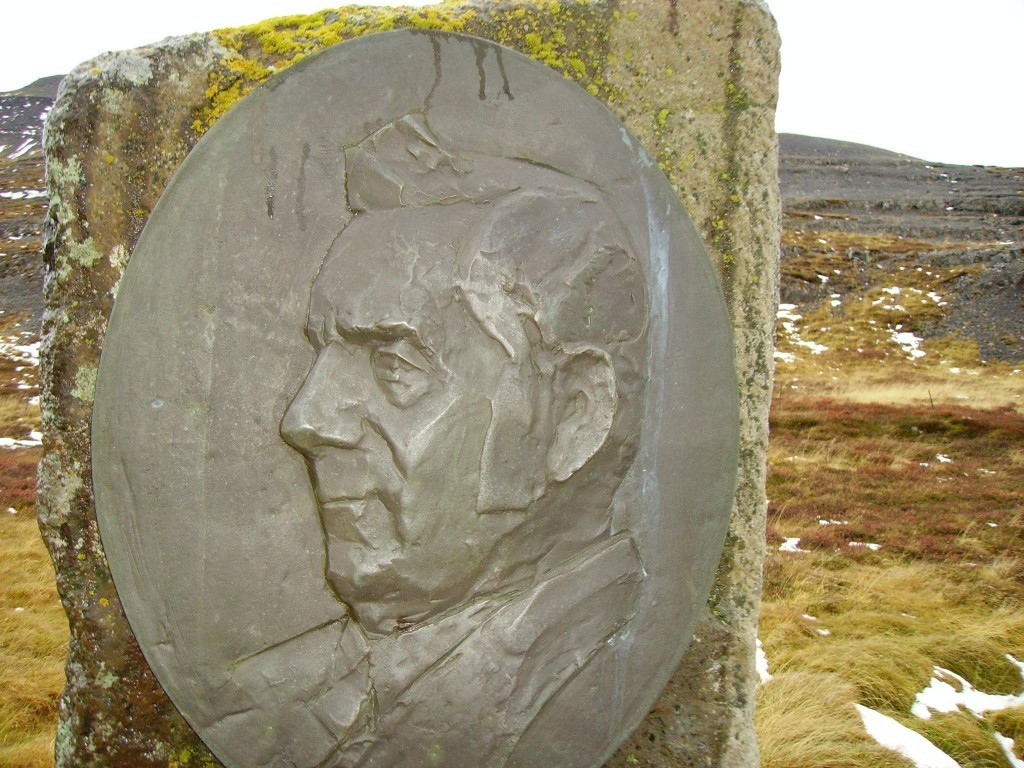 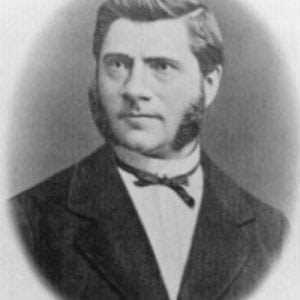 The play tells the story of the outlaw Skugga and his companions and their conflicts with the country people, inspired by the stories of outlaws living in the Icelandic wilderness. It has since been performed many times and Matthías, who had been planning to become a businessman, discovered his love of languages and literature that was to define his life. On graduating, he became a priest but, when he lost his second wife, it led to great mental anguish and a reconsideration of his religious beliefs. He took a break from the priesthood for some years, becoming the editor of the most popular weekly Icelandic journal, Þjóðólfur. Although he returned to the Lutheran priesthood, his was a liberal thinking in contrast to the harsh religious 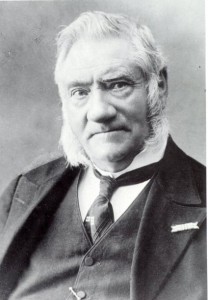 dogmatism of the day. He travelled extensively, being drawn to the Romanticist and Reform movements like the Unitarian church. He read the works of Ralph Waldo Emerson and was said to be Iceland’s most able proponent of the liberal religious position. He translated many works from different languages, including a number of Shakespeare’s works, but it was his prolific poetry that made him popular. He wrote his most famous poem for the 1,000 year celebration of Ingólfur Árnason’s pioneering of the country. This was destined to become Iceland’s national anthem. He was the first poet to be granted a pension and the title of National Poet by the Alþingi, the Icelandic governing body in 1900, when he retired as a clergyman. Through his religious poetry, hymns and funeral elergies, along with his heroic narrative poems, he continued to preach Christian faith and humanity. He moved to the northern town of Akureyri, where he built a house in 1903, where he lived until his death. The house is now open as a museum and study centre. 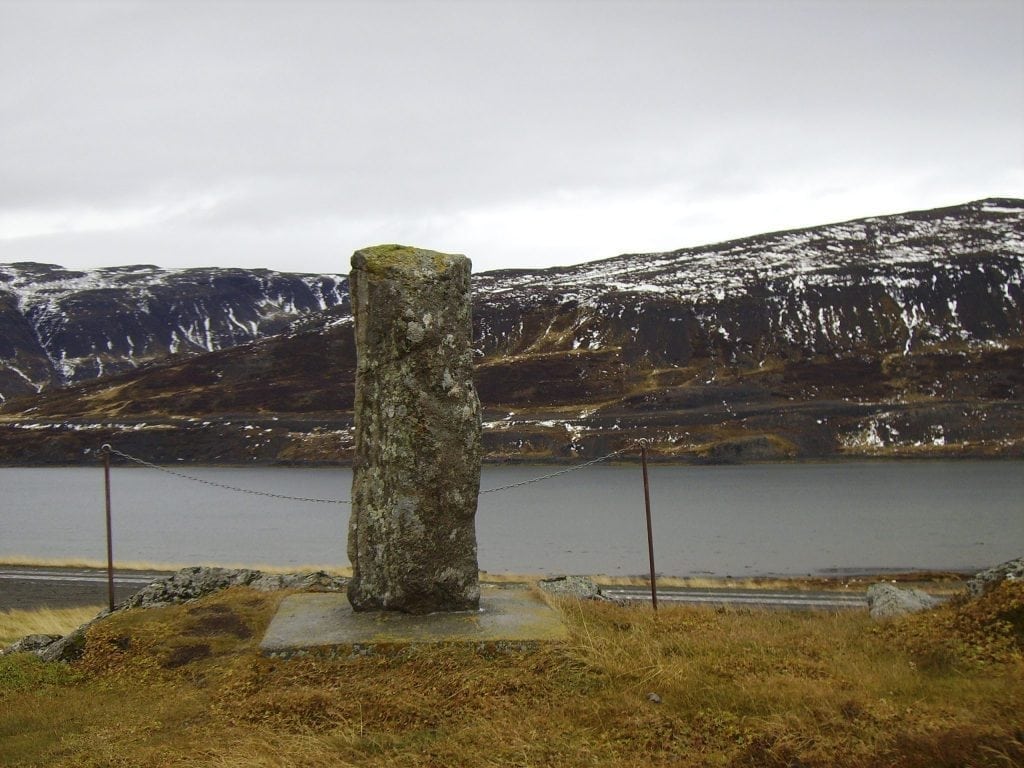