Marine archaeologists give a lecture about Melckmeyt shipwreck by Flatey Island 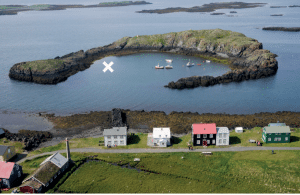 Marine archaeologists Kevin Martin and John McCarthy will give a lecture at The Reykjavík Maritime Museum on Thursday 11th of October at 12:10. Their presentation will provide an overview of the results of the underwater archaeological survey of the Melckmeyt shipwreck and explore how digital archaeology can enhance our understanding of the past.

Kevin Martin is a PhD candidate at the University of Iceland. An archaeologist for 20 years, his doctorate project explores the archaeology of the Danish trade monopoly period in Iceland. He directed two underwater survey projects on the Melckmeyt shipwreck in 2016 & 2018. 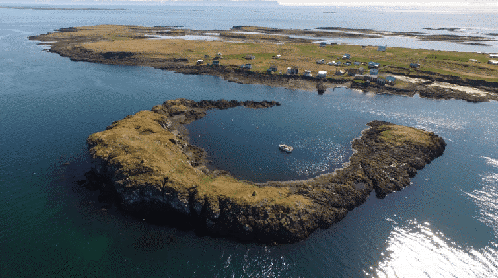 John McCarthy is a PhD Candidate at Flinders University in Australia. He is a specialist in archaeological 3D virtual modelling and digital reconstruction of 17th century Dutch shipwrecks. He previously created virtual reality content for the exhibition on the Melckmeyt shipwreck which opened at the Reykjavík Maritime Museum in June 2018. 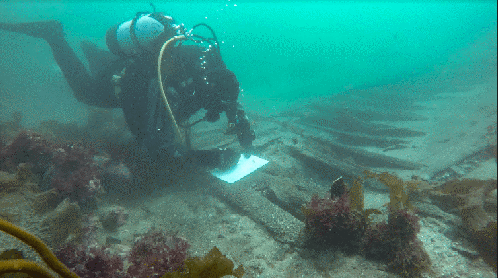 After the lecture, visitors are encouraged to visit the exhibition and try on the virtual reality headset and experience diving on the wreck and an interpreted reconstruction of it. In the exhibition visitors will gain a number of fascinating insights about trade in Iceland during the 17th century, the story of the Melckmeyt and its crew and the various methodologies used by marine archaeologists to carry out their survey projects. Also on display are some of the artefacts recovered from the wreck site. 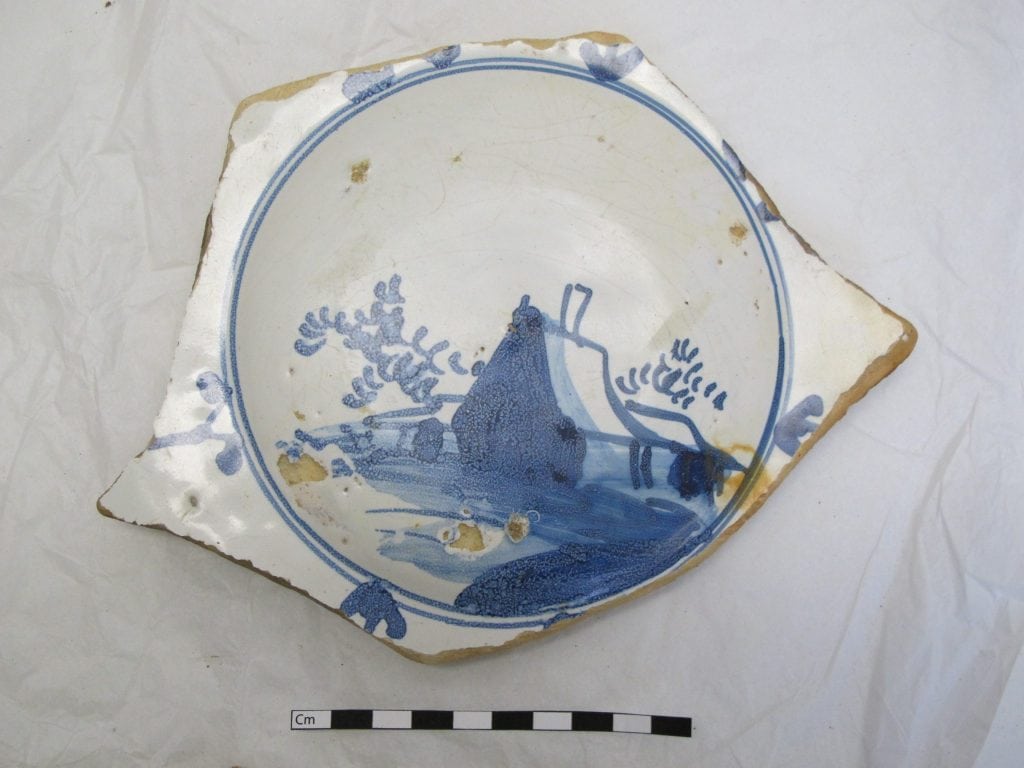 Melckmeyt is a very important archaeological site as it is the oldest known and identified shipwreck in Icelandic waters. It is also one of the most northerly historic Dutch shipwrecks in the world. The continued study of its remains offers a great opportunity for archaeologists to add to our knowledge of the nautical archaeology of this period.