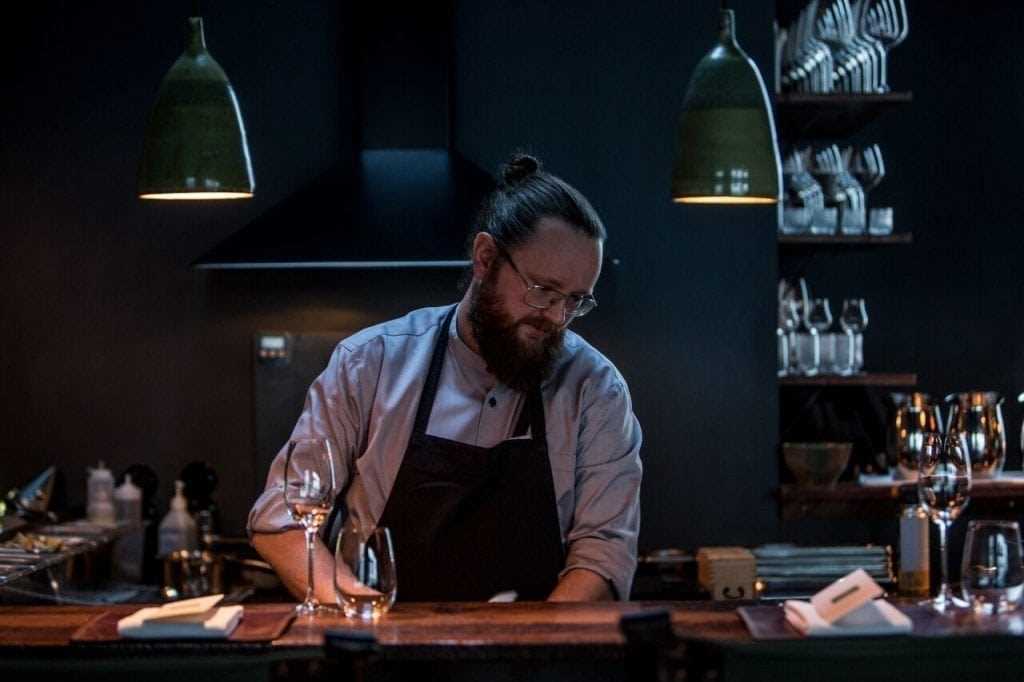 The restaurant scene in Reykjavik is booming these days as the capital of Iceland has put itself firmly on the map of foodies, from around the world.  An intriguing collaboration has been formed between one of the premier restaurants in Reykjavik, DILL Restaurant and the well-established and elegant Hotel Holt. DILL Restaurant in partnership with KEX hostel will open a new restaurant within Hotel Holt, simply named “HOLT” in February 2018.

Hotel Holt, which originally opened in 1965 is a family run business and is today operated by the founder’s daughter, Geirlaug Þorvaldsdóttir. The hotel is known for its exceptional service, embodied by the owner herself and the hotel staff, as well as the unique collection of Icelandic art which adorns its walls. Throughout the years, Hotel Holt has provided the best culinary experience Reykjavik has to offer for locals and travellers alike.

Ragnar’s vast experience from his time at DILL, Henne Kirkeby Kro, The Paul, Noma and other fine establishments will guide his venture in creating a new atmosphere at HOLT while still drawing on the classical tradition which Hotel Holt is known for. Ragnar and his team are now looking for professional and capable individuals to join the team at HOLT and are currently accepting applications.

Ólafur Ágústsson, the spokesperson of DILL and KEX hostel says of the new partnership, “HOLT Restaurant will above all place emphasis on exquisite food paired with excellent wines, continuing the tradition at Hotel Holt from the start. We are enormously excited for this project and proud to have this opportunity to work with Hotel Holt, continuing the traditions the hotel embodies”.