The Árbæjarsafn museum is designed to educate and entertain all ages 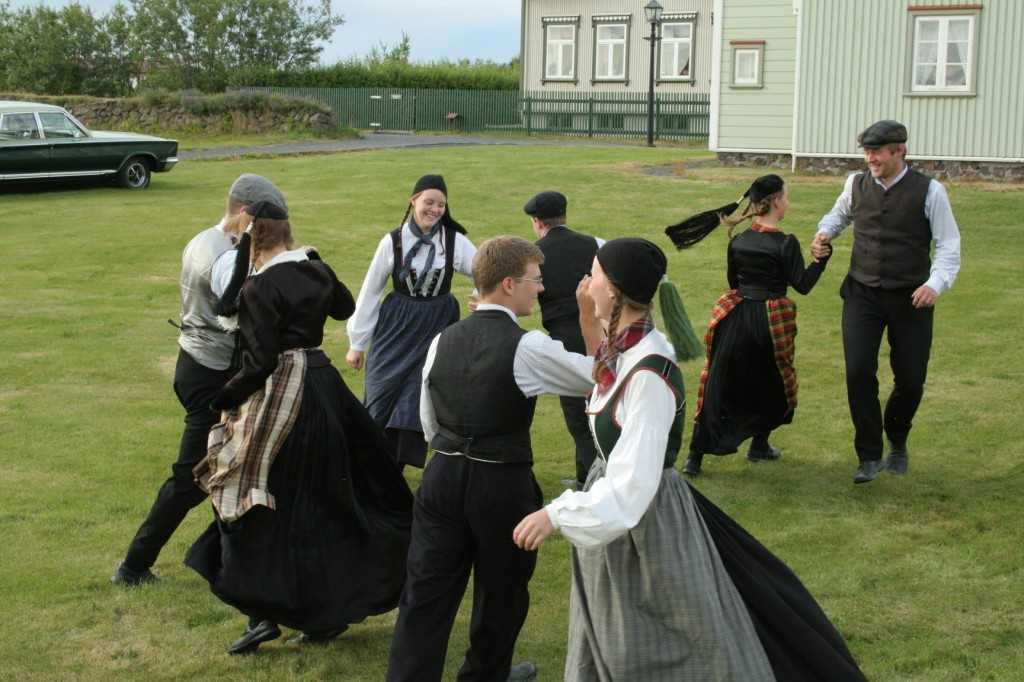 Imagine a museum that welcomed children to participate in the exhibition and to play with loose artefacts. Even better, imagine an exhibition entirely designed for children. The Árbæjarsafn museum, established in 1957 on the local farm, Árbær, which was on Reykjavik’s outskirts at the time, is uniquely designed for children. Progressive in its vision, the interactive museum caters to families. They can see the very houses families of old used to call home. With more than two dozen reconstructed buildings to choose from, children are free to run from house to house, roll in the grass and play with the museum’s vast collection of toys. 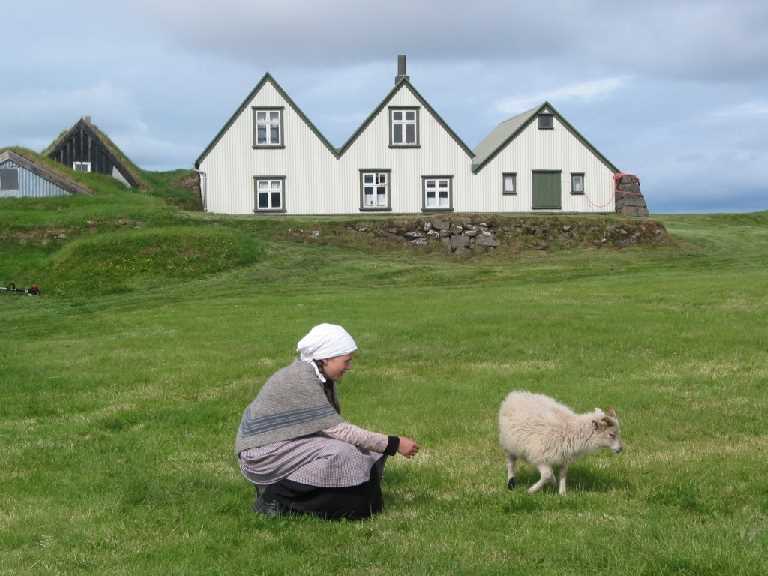 The best place to start is in the former church and sports hall, Landakot. The child-size dollhouses are lined up along the wall with each one dedicated to a specific period in time, starting in a farmhouse from 1910, to an urban home in the 1930’s, to the new technology of the 1970’s and 1990’s. The most popular corner is the 1950’s food market where children can play shop. The Altar of Toys at the far end of the exhibition is its most impressive feature. 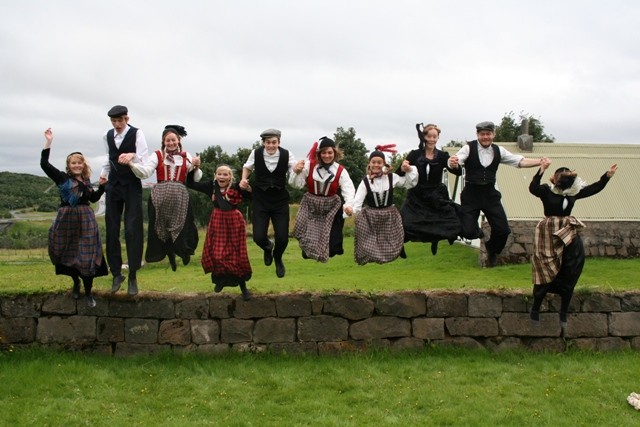 The interactive time-travel experience of Landakot is intended to help children comprehend the vast changes from impoverished farming communities to videogames over time. 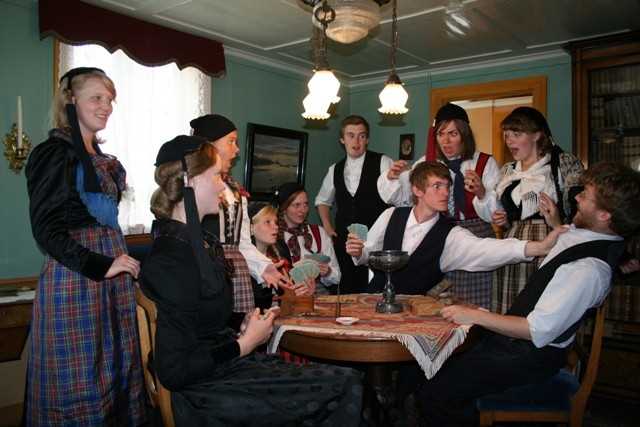 ‘Ekki Snerta Jörðina’ or ‘Don’t Touch the Ground’ is another interactive exhibition dedicated to children’s games in 2012. The museum actively collects modern objects to document contemporary life for future exhibitions. 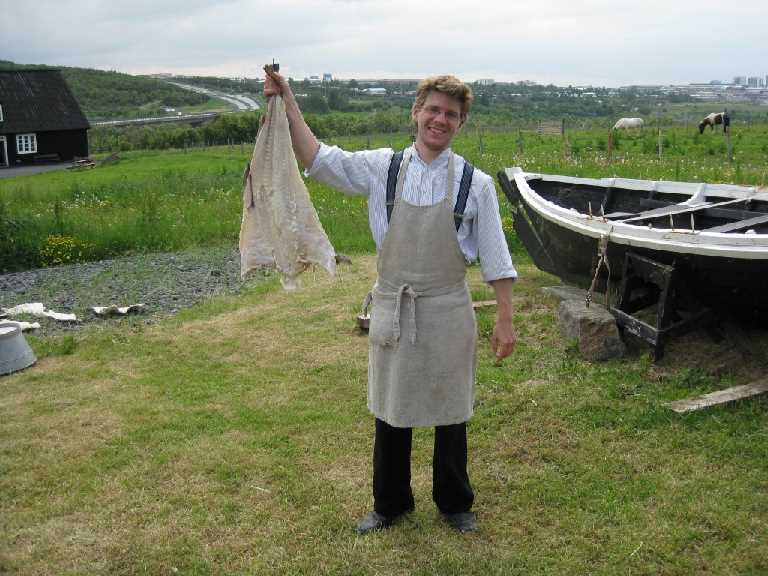 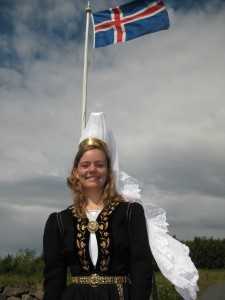 Árbæjarsafn comes alive with livestock roaming the pastures in summer. A cow, sheep and rooster are among its summertime residents, giving the cluster of 26 buildings an air of historical authenticity.

In the re-constructed farmhouse of Árbær is a young lamb whose loud bleating echoes from the old turf farm to the top floor, where the family of Margrét Pétursdóttir would sleep alongside the hired hand, Magnús Hallsson during his fifty years of service to the family.

The old church from Skagafjörður region is next door and could accommodate fifty or sixty people. The beautiful altar is from 1720 and to some, resembles The Last Supper, by Leonardo Da Vinci. The simple but beautiful church is perfect for a romantic country-style wedding.