A little bit of paradise is to be found in the form of a golden-sanded geothermal beach at Nauthólsvík in Reykjavík.

It was opened in 2001 to the delight of residents and tourists alike and now attracts an estimated 530.000 guests each year. The creation of the geothermal beach was an ambitious, but very successful, project involving the construction of a lagoon with large sea walls, where cold sea and hot geothermal water fuse together resulting in higher temperatures.

In Nautholsvik there is also a steam bath. 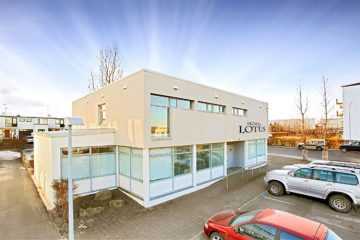 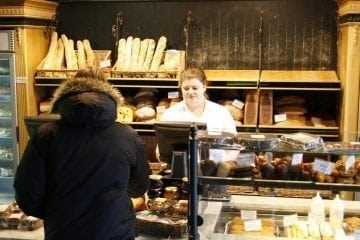