Reverend Örn Bárður Jónsson (born 23 November 1949 in Ísafjörður). Örn Bárður graduated in theology from the University of Iceland in 1984 and has pursued postgraduate studies in theology in the United States and the United Kingdom.

The picture shows the priests of the Orthodox Church who come to Helgøya church every year and sing Mass over the graves of Russian refugees who rest there when they came to Norway in the sixties of the last century. Initially, the people fled Communism in Russia after the 1917 revolution and fled to China. There, communism followed them back up when Mao came to power in 1949. Finally, the people came to Norway and lived there in peace. 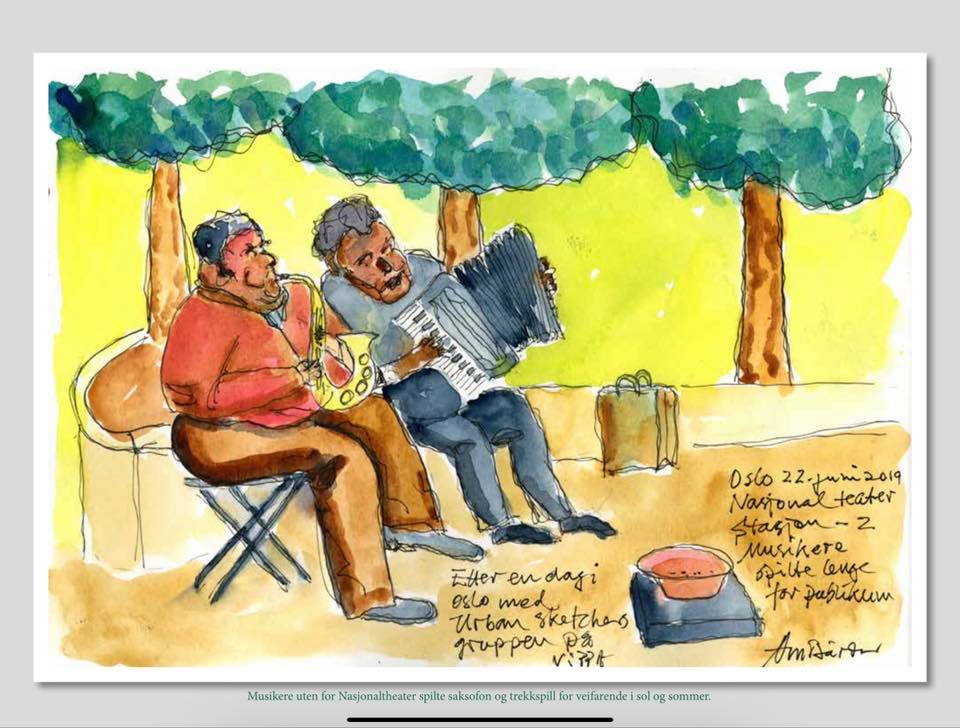 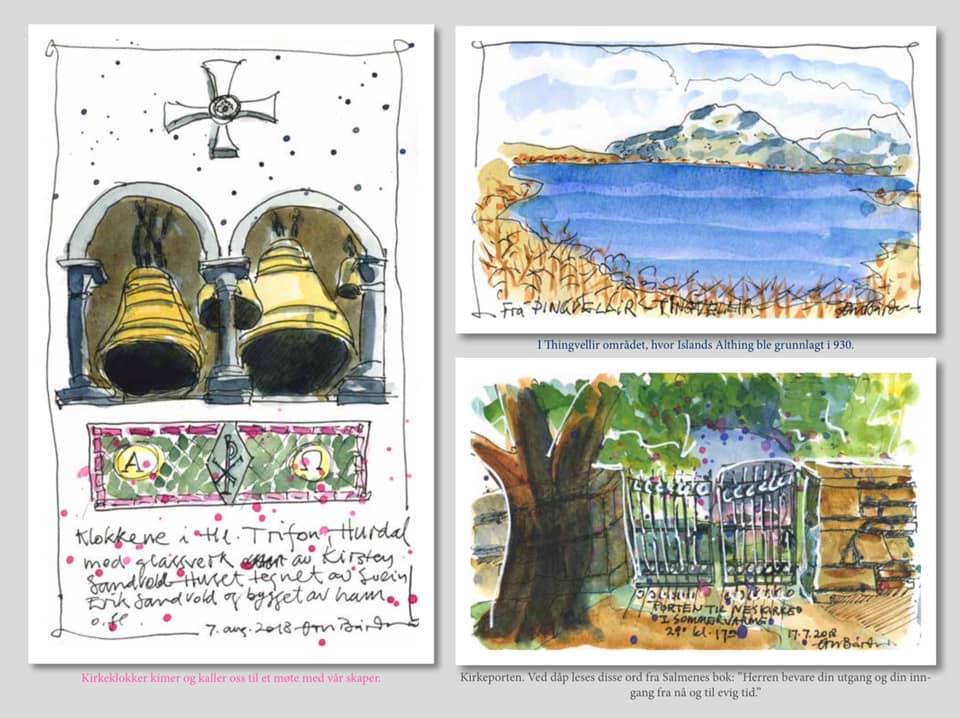 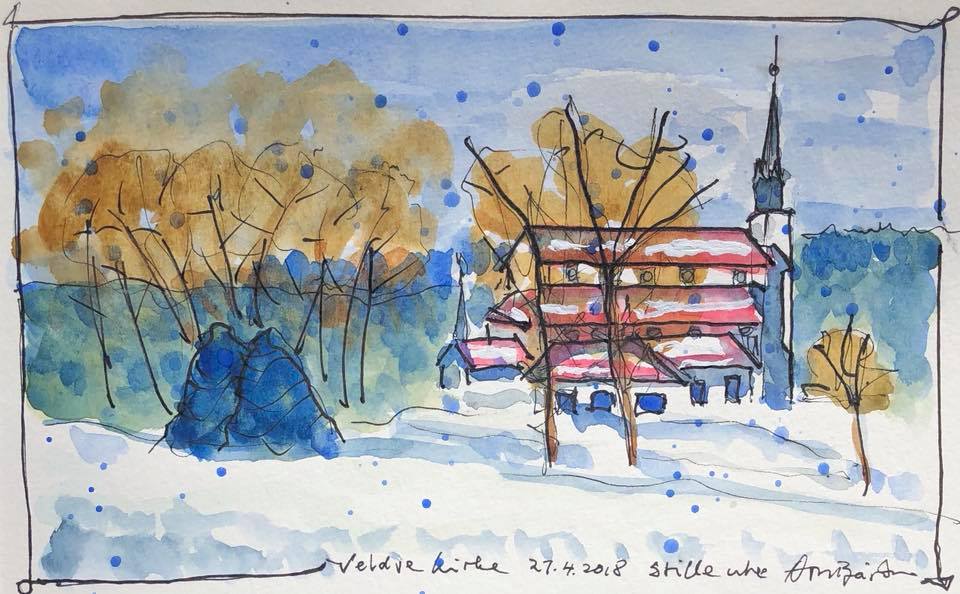 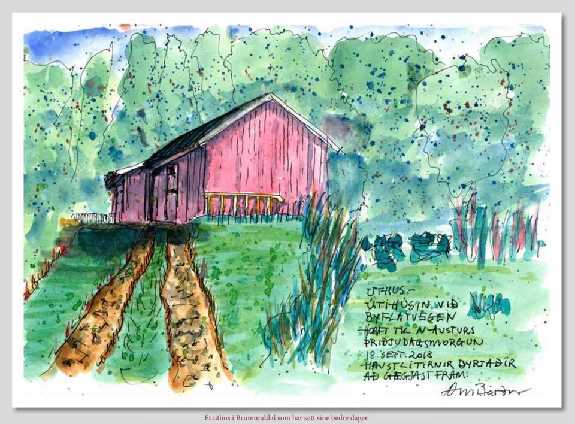 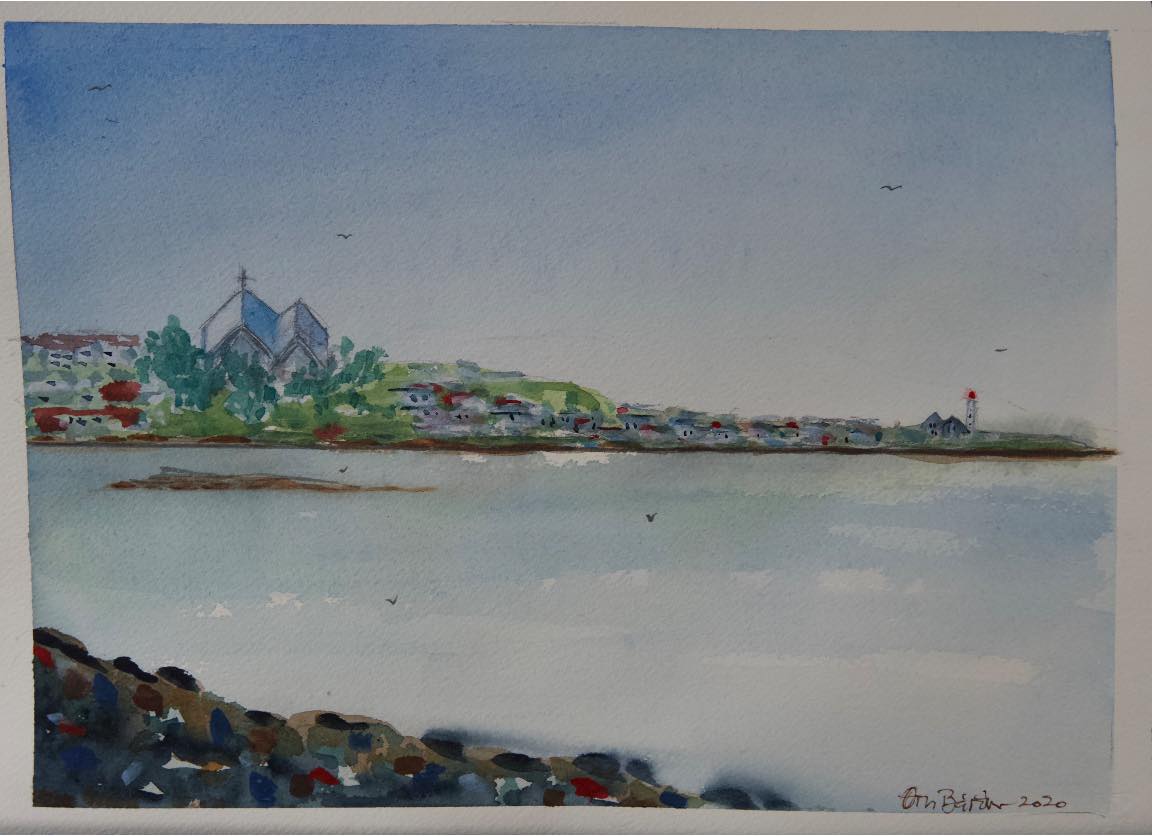 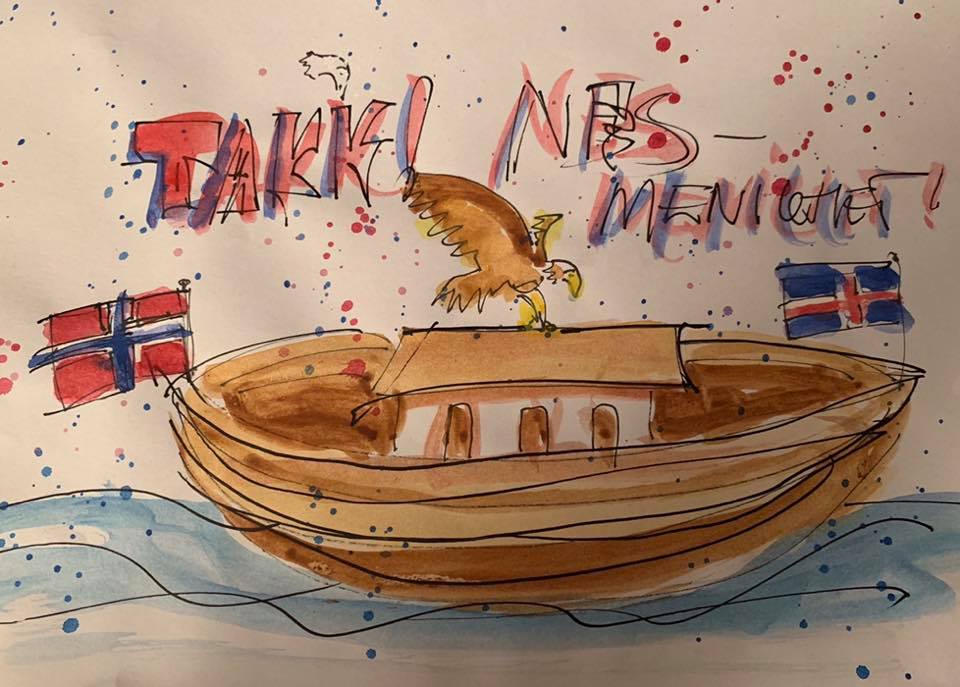 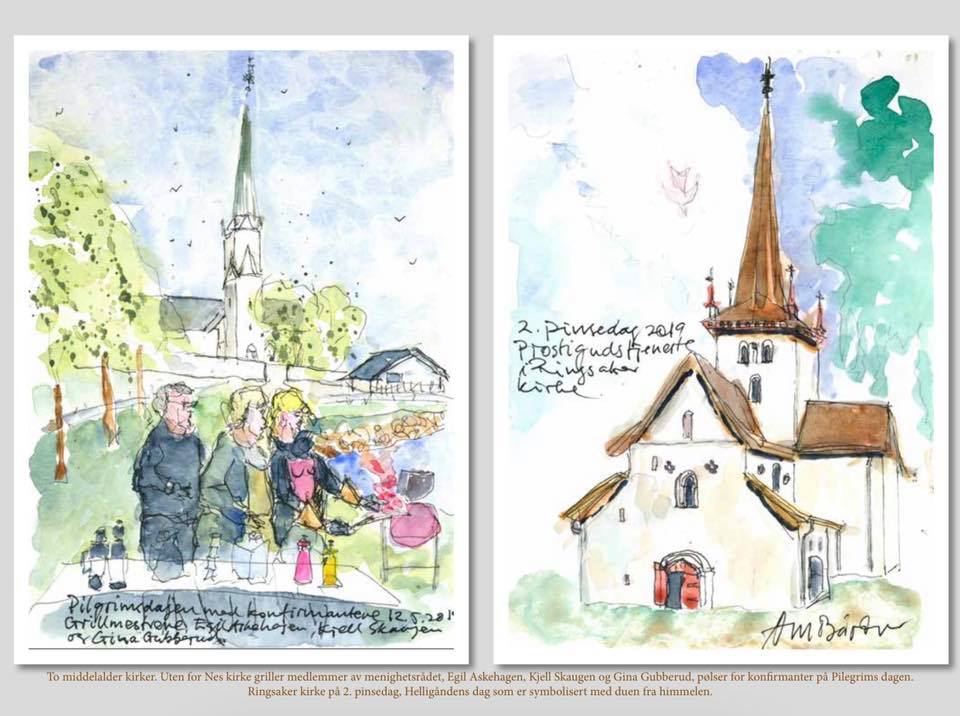 Editorial
JS. Watch is the first and only watch manufacturer in Iceland. All JS Watch co. Reykjavik timepieces are designed and as...
Capital Area

Editorial
Tulipop is Icelandic characters founded in 2010. The world of Tulipop appeals to all those young at heart. A world where...
Capital Area

Editorial
The university community has a lot to offer to stimulate and enrich its members as they go about their work. Works of ar...