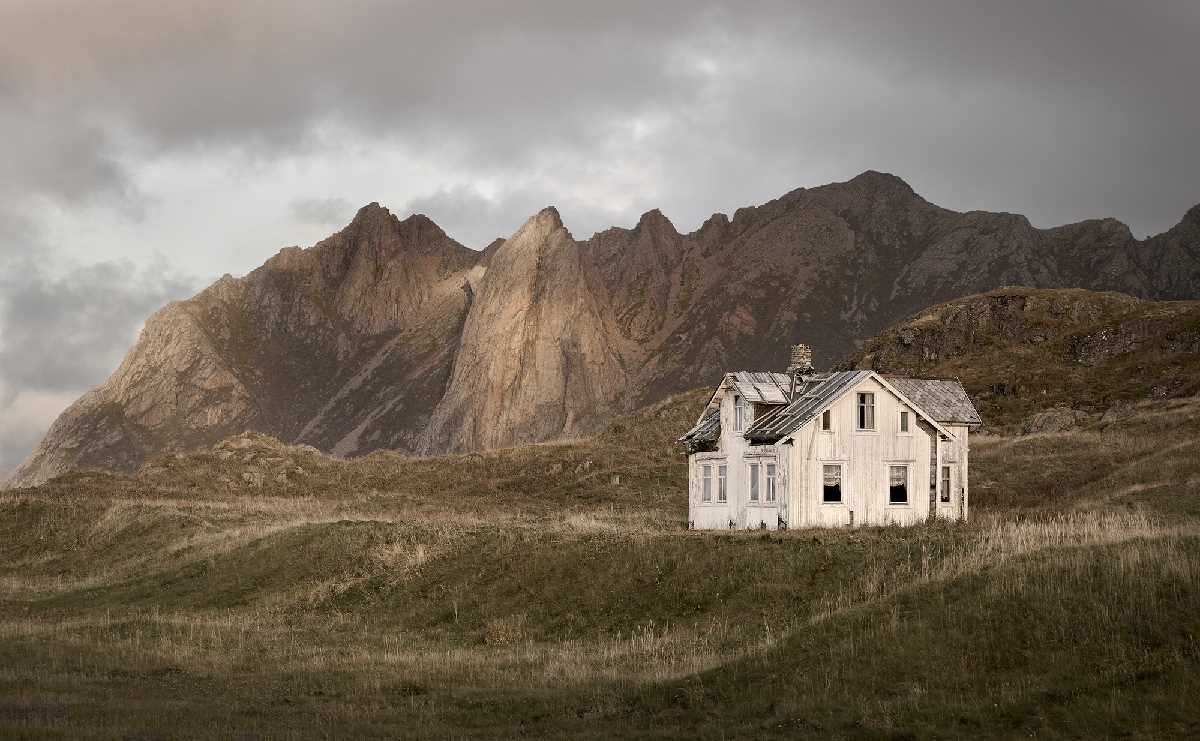 Rune Werner Molnes (1978) – photographer, environmental activist and visual artist who mainly focuses on subjects such as existentialism, landscape conservation, and rural decay will open an exhibition in Gallerí Fold 2. October at 2. pm
These are some of the themes that he sheds light on in his project “Entropy”.
The project “Entropy” will now make its debut in Iceland during Molnes’ exhibition at Gallerí Fold. The pop-up exhibition will be on display from October 2nd until October 17th. The project consists of old buildings on their way back to nature, they are monuments of a dwindling coastal culture, due to demographic and industrial shifts making the fisher- farmer an endangered species so to speak. The buildings can also work as a memento mori and a nostalgic connection to past life lived. Some of the houses on display during this exhibition have been found in Iceland and most of them in Western Norway and along the coast in northern parts of Norway.
The exhibition will conclude on October 17th.
View the exhibition

The exhibition will conclude on October 17th. 2021 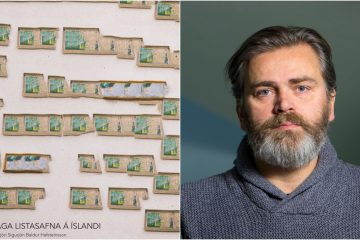 The history of art museums in Iceland 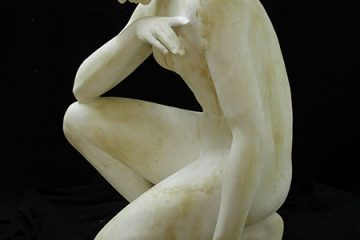