Skagafjörður is a municipality that covers most the land area of the region around the fjord with the same name in northern Iceland.

The merge joined together the town of Sauðárkrókur, the villages of Hofsós and Varmahlíð and several rural districts. It also includes the historic cathedral site of Hólar which is the site of a growing university today. 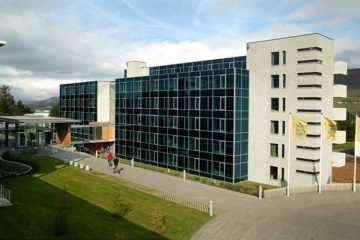 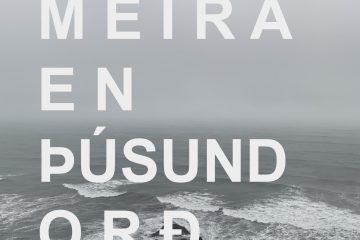