The Settlement Centre is located in the village of Borgarnes just one hours drive from Reykjavik on road no 1 towards the north.

In two exhibitons The Settlement Centre tells the Saga of The Settlement of Iceland and Iceland´s most famous viking and first poet Egill Skallagrimsson. It gives the traveler a good foundation for further knowledge when traveling in Iceland. Audio guides in 14 languages: English, German, French, Italian, Polish, Norwegian, Swedish, Finnish, Danish, Spanish, Japanese, Russian, Dutch and Icelandic. A complete circuit of each exhibition takes about 30 minutes.

This exhibition provides an insight into the settlement of Iceland. It tells how the land was discovered, how the Viking sailors conquered the open ocean and why they left their homelands in Norway. It tells of the first men to set foot on the island and how the land was settled up to the establishment of the first parliament in the world, the Althing, at Thingvellir in 930AD. Multi-media and theatrical techniques are employed to help the visitor experience first hand the trepidation and exitement of setting off over the open ocean for lands unknown.

This exhibition profiles one of the most colourful of all the saga heroes, Egil, the son of Skalla-Grím Kveldúlfsson. One of the very first settlers, Egil’s father arrived from Norway just 10 years after the first land had been claimed. The Saga of this family’s pioneering and settlement of the Borgarfjörd region provides a brilliant insight in the tumultuous years of settlement. Egil himself is a larger than life hero, an intriguing combination of violent Viking and sensitive poet. The saga is a complex and vibrant intertwining of battles and love affairs, sorcery and pagan lore. 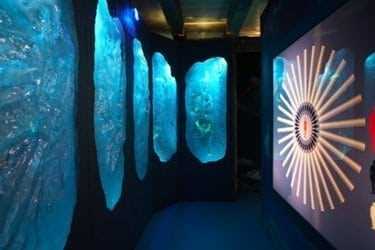 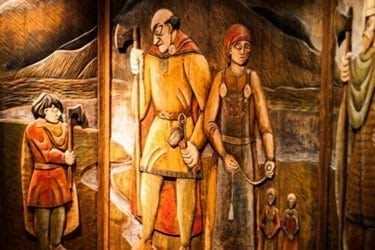 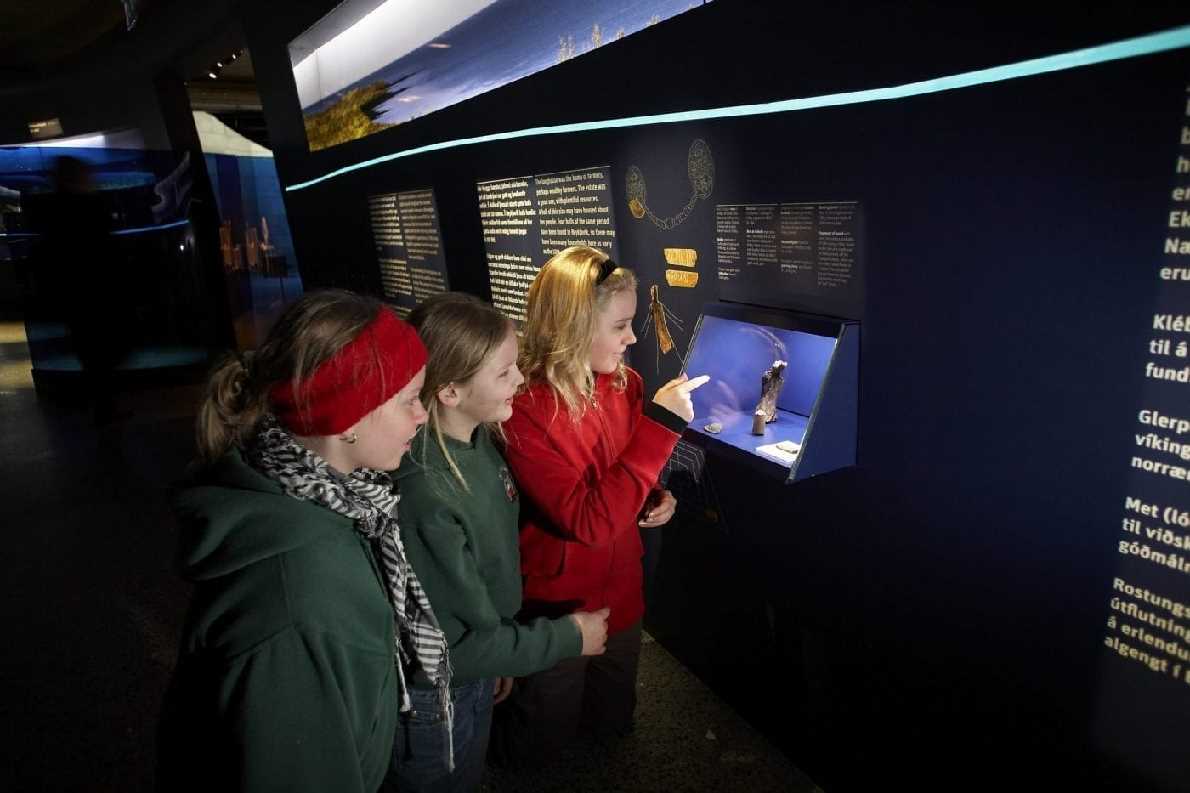 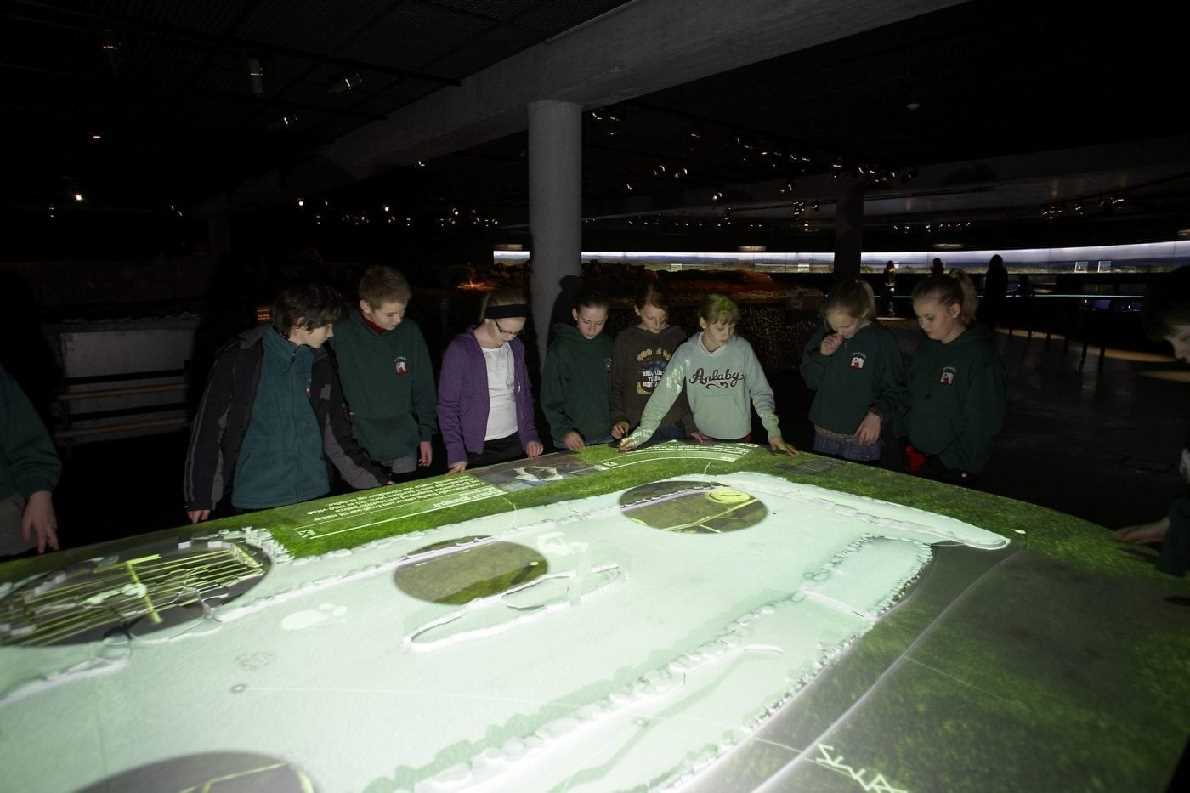 Editorial
The Geysir-Center, which is directly opposite the geothermal area of Geysir and Strokkur, consists of a whole building c...
Capital Area

Editorial
Saga museum has different recreations from the time of the settlers, famous stories from the Icelandic sagas with life-s...