The Faroe Islands and Iceland have enjoyed a close relationship for decades. “It goes way back”, said Halla Nolsøe Poulsen, the Faroes’ ambassador to Iceland. “Many Faroese went to Iceland to work in the fishing industry and would stay for months at a time. Many would go on to find Icelandic spouses and stay in Iceland and this, in part, led to a strong network between the two countries.”

There are countless instances of the bond between the Faroes and Iceland. “Every time there has been a crisis in Iceland, the Faroes stepped in and turned out to be a friend in need”, said Halla. “When the crisis hit in 2008, the Faroese gave Iceland its first loan. That was a very strong sign of the brotherhood of nations.” Another example is when there was a landslide in Súðuvík many years ago, destroying some houses. “The Faroes gathered money to help rebuild the kindergarten in town”, she said. “There have always been close ties between us and the desire to help when possible.” 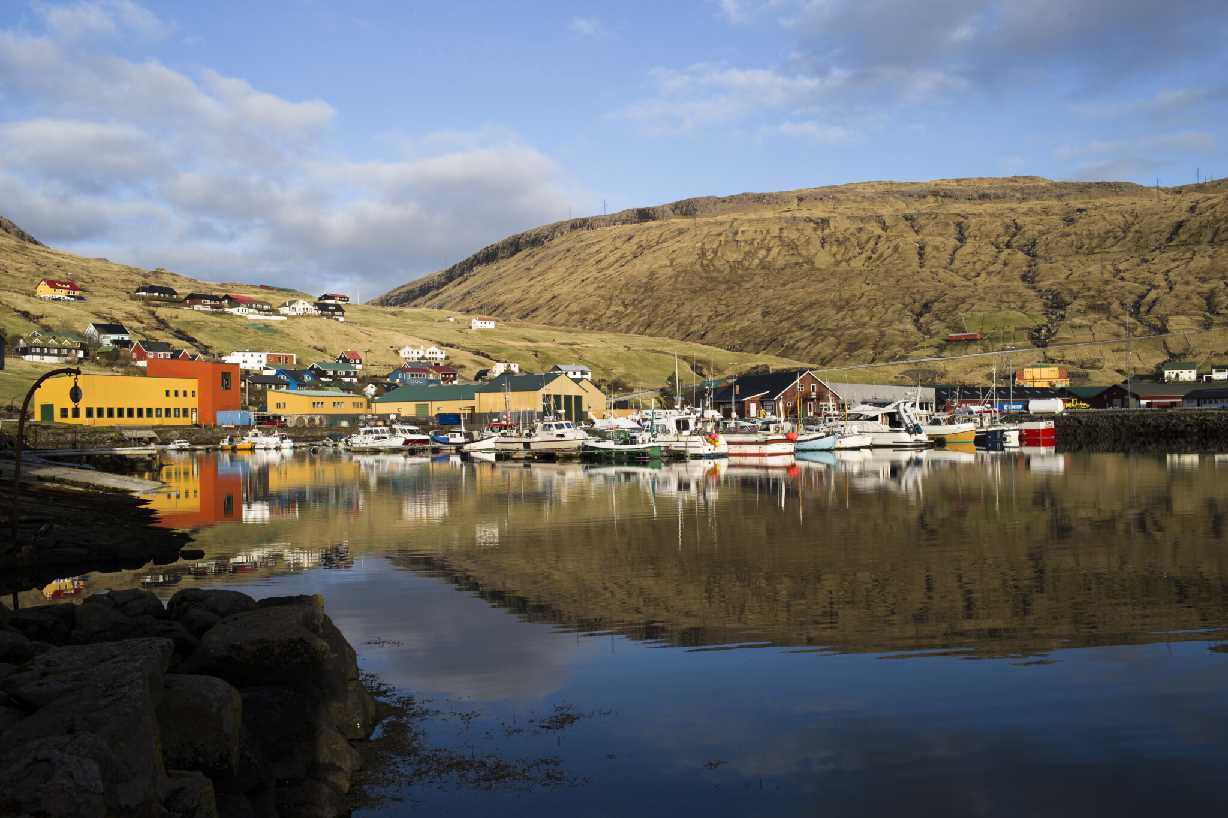 The relationship goes both ways. “We feel that Icelanders are very good in giving us a stage in larger world matters”, said Halla. “When we talk about Nordic Co-operation, the Faroes want to have full membership and Iceland has always supported that ambition. Other nations would say that there needs to be a conversation with Denmark, and would not take a stand, but we have always had Iceland’s support.” The annual Arctic Circle conference is another example. “The former President of Iceland, Ólafur Ragnar Grímsson, has been very inclusive and has always pointed out that the Faroes should have a place in the Arctic Circle, to be included in policymaking and discussing Arctic issues.” 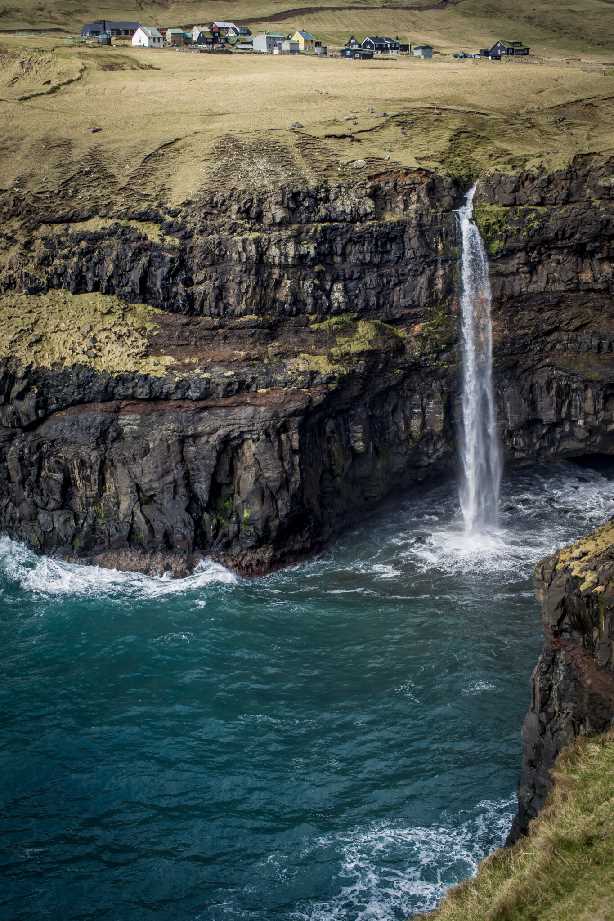 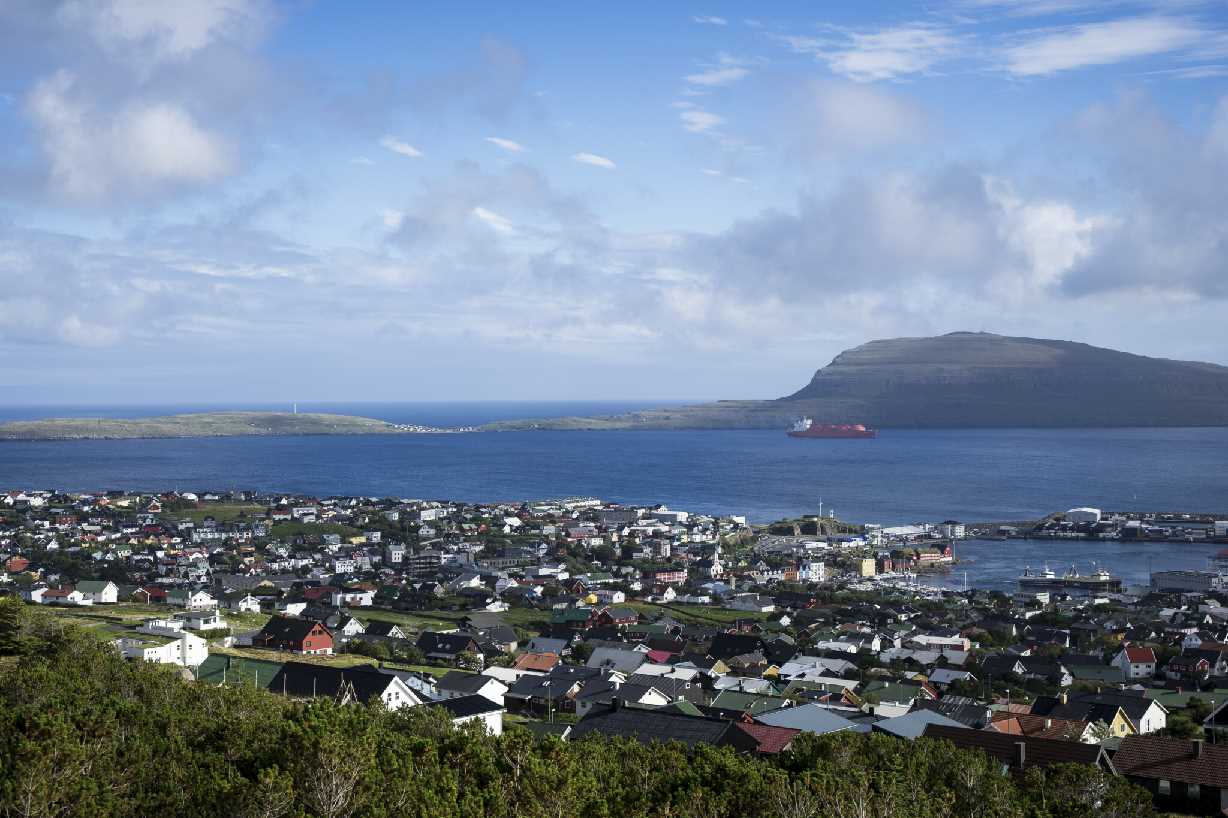 Iceland and the Faroe Islands have strong business relations as well. “In 2006 we signed a free trade agreement with Iceland that states that there should be no discrimination between the countries”, said Halla. “That was the reason for establishing our representation in Reykjavík, and Iceland is the first and only nation to have an ambassadorship in the Faroe Islands.” A new report from the Ministry of Foreign Affairs gives good recommendations on how to strengthen the business relationship between the two countries. “Current numbers show that Iceland exports more goods to the Faroes than the Faroes to Iceland, with most exports being fish, some industrial goods and some lamb and sheep meat”, she said. “The Faroe Islands is the second-largest market for Icelandic lamb and sheep meat, after the UK.” There is much room for improvement here though. “There needs to be a bigger flow of goods and services to Iceland and there is a lot of potential for improvements there. Some obvious sectors to cooperate in are travel and tourism and fish farming”, said Halla. There is an opportunity to strengthen cooperation in the tourism industry. “We saw during the pandemic that interest spiked in neighbouring countries, the Faroes can be an extended home market”, she said, adding that after a summer of traveling internally in Iceland, many Icelanders were interested in visiting the Faroes as their first trip abroad since the pandemic started. Increased travel would further enhance the relationship between both nations. -JG 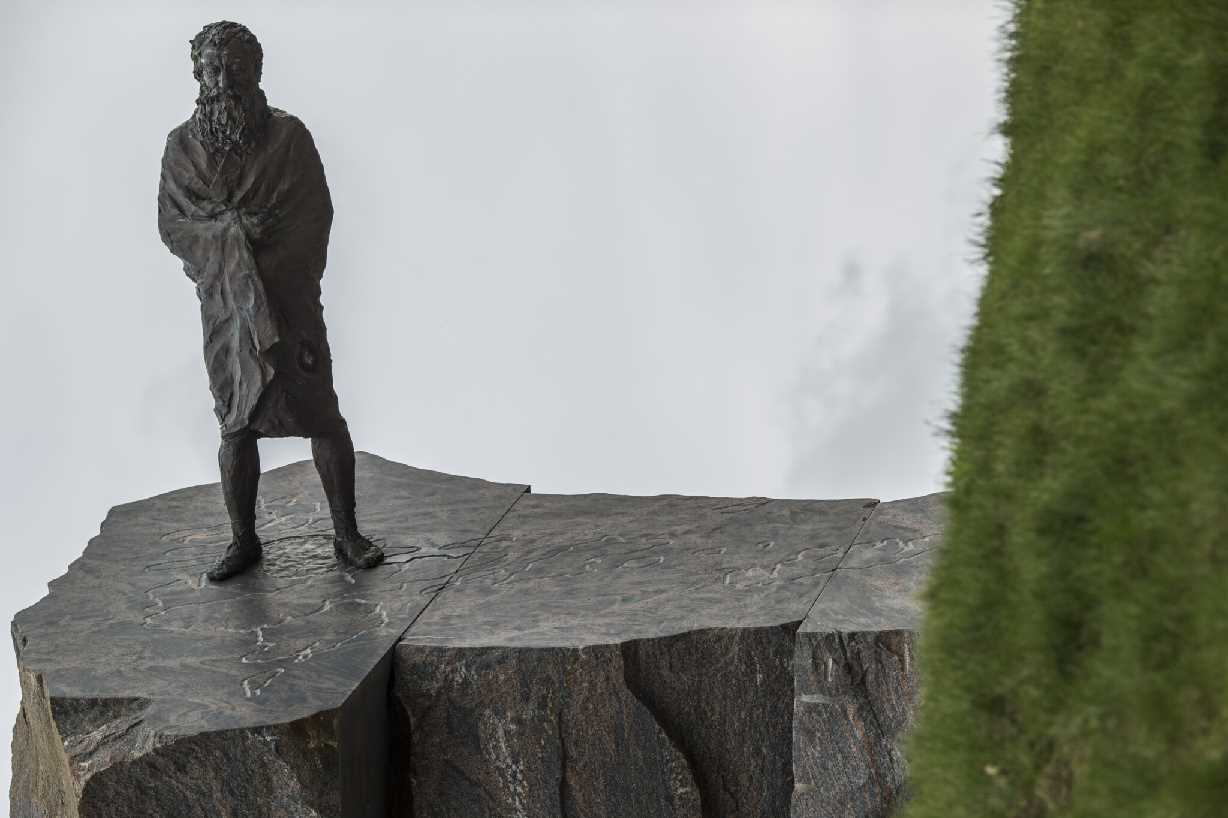