North Iceland’s newest tourist route spans 900km and has been dubbed the Arctic Coast Way. This route leads travellers on a journey across 21 towns and villages close to the Arctic Circle. Along the way you will see spectacular landscapes of mountains, steep cliffs, charming fishing villages, glacial river deltas and even crossings to islands like Grímsey and Hrísey. The route is best started from the west in the town of Hvammstangi, ending in Þórshöfn in the northeast. Following are some of the highlights of the Arctic Coast Way.

The Vatnsnes Peninsula is home to some of the best seal-watching opportunities in the north and there’s a museum with lovely exhibitions at the Icelandic Seal Center. Hvammstangi is the largest town on the peninsula and the site of many tourist attractions. Hvítserkur is one of the most photographed sights in northwest Iceland. The stone structure, which is a basalt rock stack that juts out of Húnaflói bay, is said to resemble a rhinoceros. 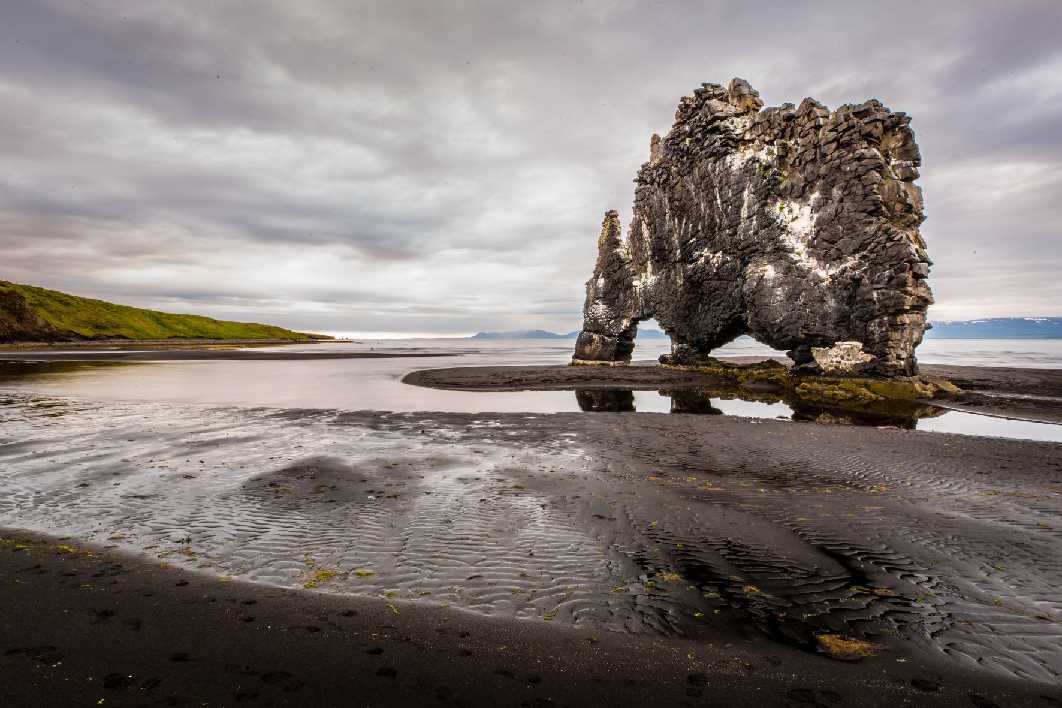 With sloping mountains, a beautiful coastline and chunks of glacial ice dotting the fjord, Skagafjörður’s landscape is spectacular. Skagafjörður is often described as horse country as horse farms and horse tour operators abound in the region. Secluded Siglufjörður is the northernmost town in all of Iceland. It’s easy to fall in love with this beautiful harbour town. Siglufjörður’s marina is home to much of the activity in the village, with bustling restaurants and a few town-specific museums focusing on the herring industry and the local music scene. Grímsey is a windswept and secluded island, about five square kilometres in area, that is as striking in beauty as it is difficult to reach. Tourists come to explore the tiny island, bird-watch and experience 24 hours of daylight in the height of the summer. Night does not reach Grímsey until late July, when the sun sets around midnight, only to rise a short time later. Akureyri is commonly referred to as Iceland’s ‘second city’, a moniker many of the town’s 18,000 residents find amusing given its size. Some might say Akureyri feels more low-key and more relaxed than Reykjavík. There are gorgeous gardens to explore, charming museums, paddleboats dotting the fjord in the summer months, and an eccentric art scene. Húsavík has transformed itself from a placid small town to a must-see destination for tourists interested in some of the best whale-watching opportunities on the island. 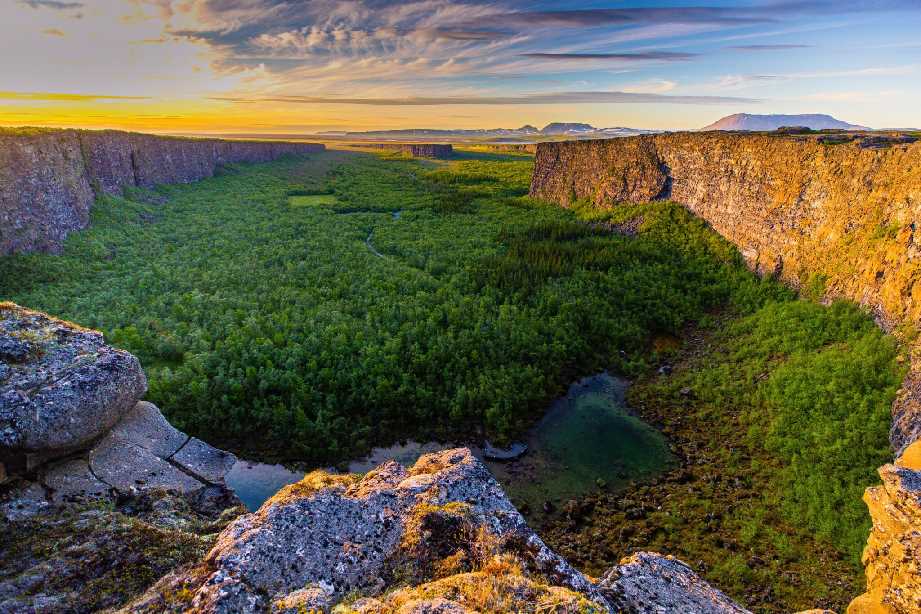 Langanes is a narrow, 40-kilometre-long peninsula situated between two bays (Þistilfjörður and Bakkaflói). The sloping coastal landscape is ideal for bird-watching and photographing steep sea cliffs. The Arctic Coast Way is truly a spectacular route, encompassing sights that are uniquely memorable. 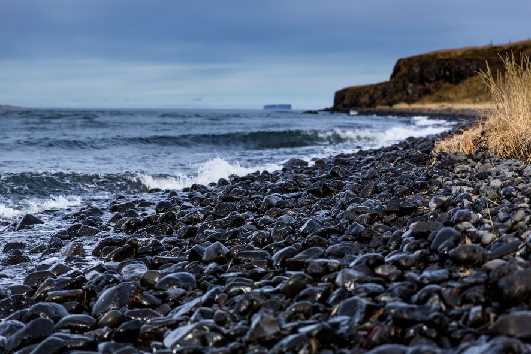 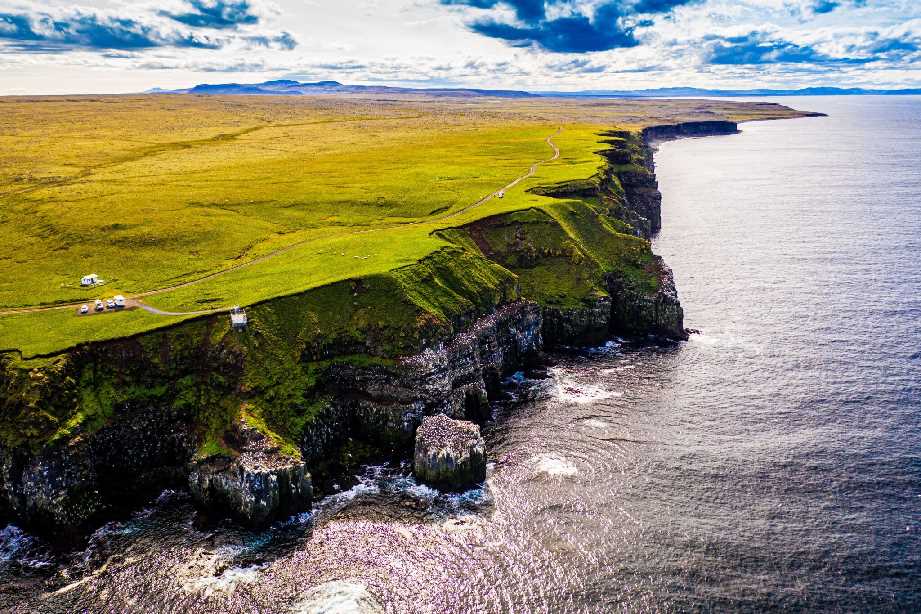 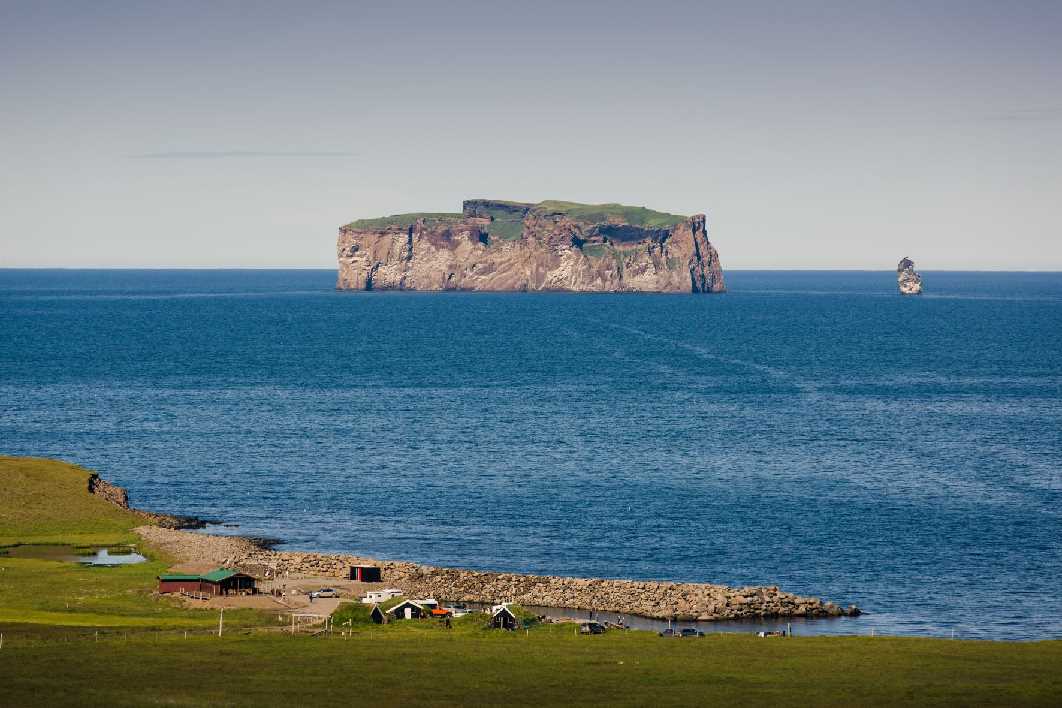 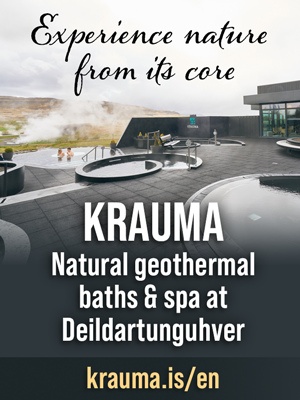