The Bobby Fischer Center
It is housing a memorabilia of the 11th World Chess Champion BOBBY FISCHER and  the Selfoss Chess Club. 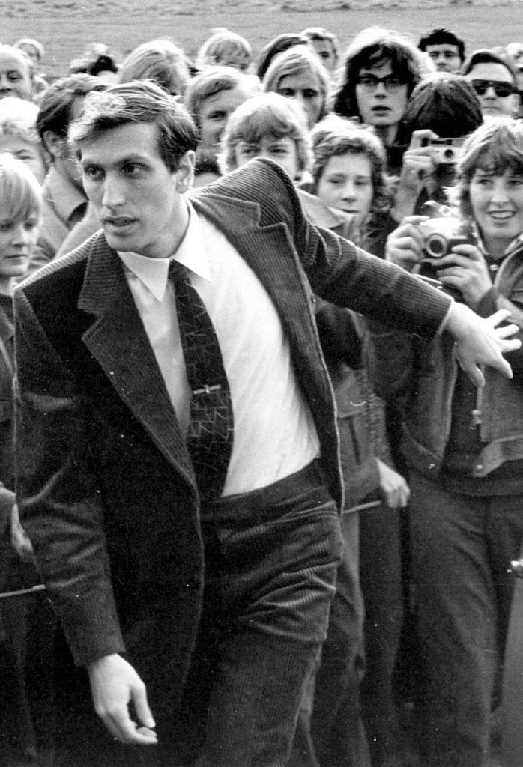 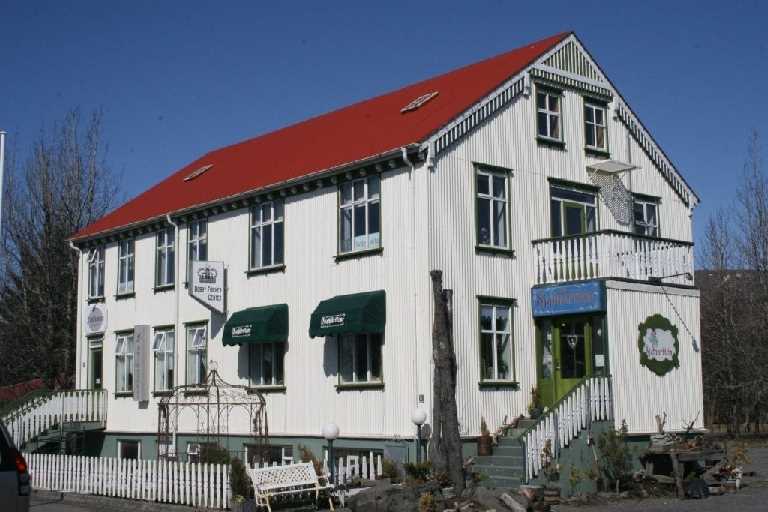 The American Bobby Fischer became the World Chess Champion when he defeated the Soviet grandmaster and reigning World champion  Boris Spassky in Reykjavik in the summer of 1972.  The match is generally referred to as the Match of the Century. It took place at the height of the Cold War, mirroring the tense relations between the two superpowers, United States of America and the Soviet union. Since 1948 Soviet chess players had held the World championship title – uninterrupted for quarter of a century. On display at the Bobby Fischer Center in  Selfoss are among other things  Spassky´s and Fischer´s scoresheets, a printout from the radiation measurements demanded by Spassky´s delegation  after the 17th game and a replica of the chess board  used during the match which was staged in Laugardalshöll in Reykjavik.  In addition many curious items related to Bobby Fischer’s stay in Iceland during his last years ( 2005-2008 ), for example his chair from the antiquarian bookshop Bókin in Reykjavik. He died on 17th of January 2008 at the age of 64.  Bobby Fischer´s final resting place is at Laugardælir cemetery, a few hundred meters away from Bobby Fischer center. 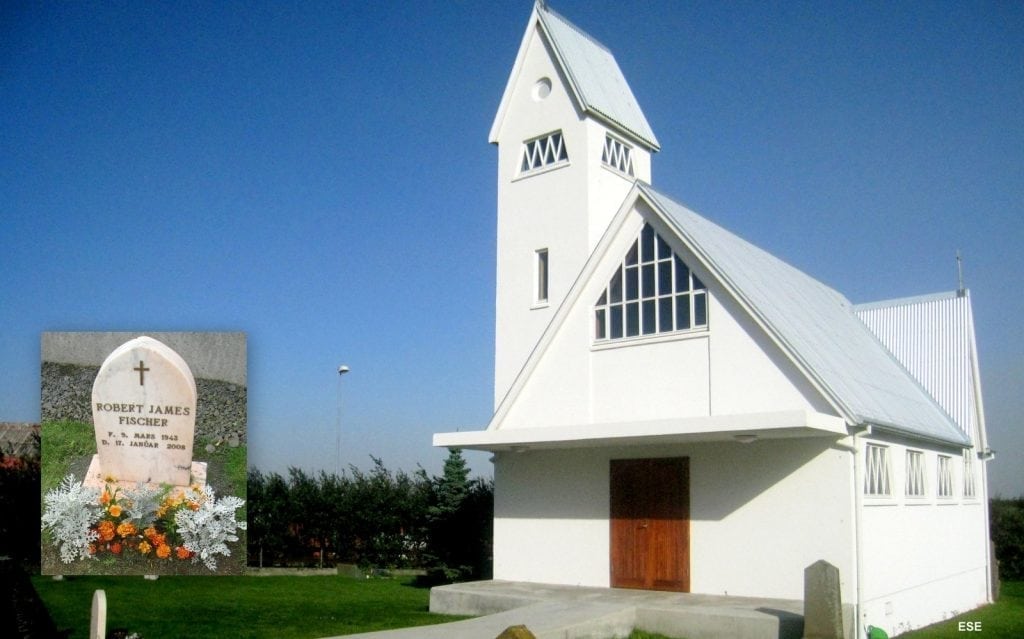