The Match of the Century

The Match of the Century
In the Land of Chess, History was Made
For many people the world over, the ‘Match of the Century’ refers to one event: the 1972 chess match between defending champion, the Russian, Boris Spassky and the 29 year-old American, Robert Fischer. In the midst of the Cold War, the match was fraught with political overtones. 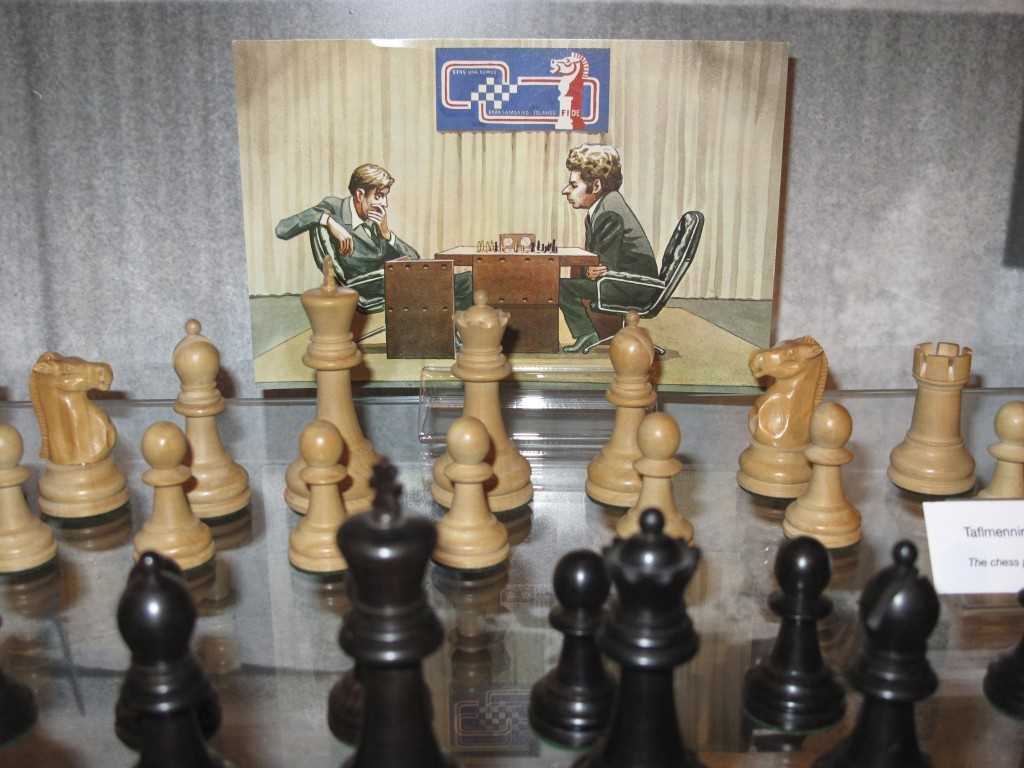 Iceland, being half-way between the two protagonists’ countries and a chess-playing nation, was the natural venue. Today, visitors can catch the spirit of the match in the National Museum of Iceland in Reykjavik, right next to the university. The special exhibition is just one of a very diverse range of exhibitions, both temporary and permanent at this museum, known for its creativity in bringing history to life in very interesting ways.
‘Bobby’ Fischer, started the match with a disastrous loss of the first two games after his eccentric behaviour had almost led to its abandonment. He had never won a game from Spassky, though he had beaten other grand masters. In a match full of drama and controversy, Fischer beat the Russian master by 7 games to 3, with 11 drawn.
Fischer, who was later given Icelandic citizenship, after feeling persecuted by his own country, died in Iceland aged 64 in 2008 and is remembered as one of the greatest chess players. Spassky remains the oldest living former world chess champion at 75 years old.