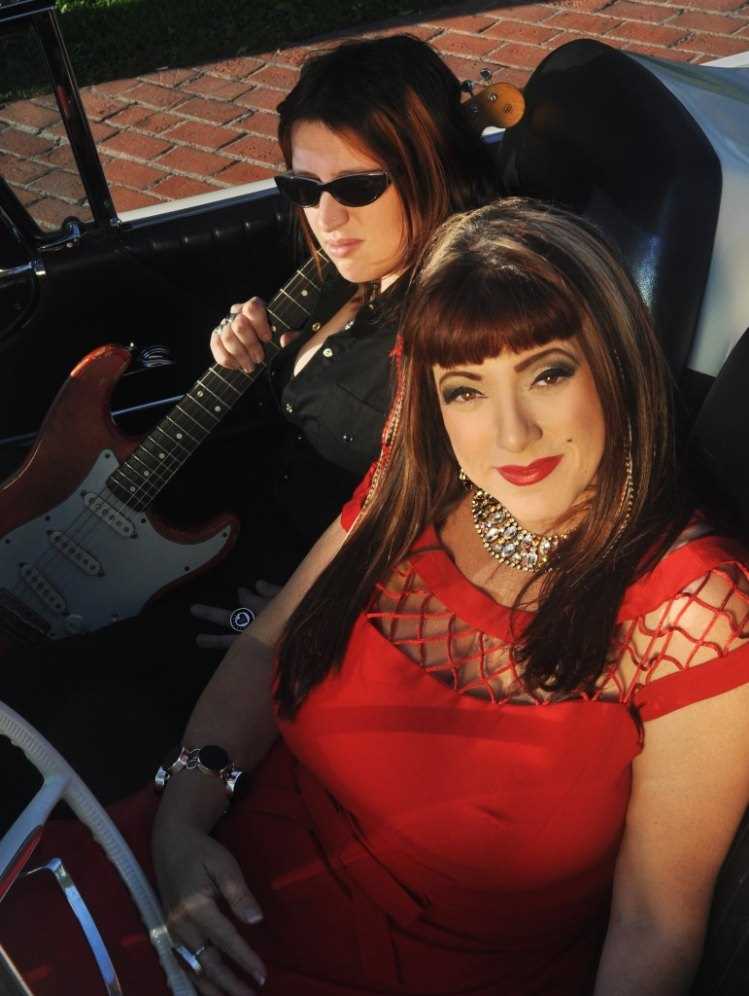 The Blues ticket
The Blues ticket grants entrance to all three of the main concerts at the Hilton Reykjavík Nordica. These tickets are in limited amount.
1st concert at the Hilton Reykjavík Nordica Wednesday, March 23rd at 8pm
Chicago Beau and The Blue Ice Band, Sigurgeir Sigmundsson & The Dream Band and Primecake
The Reykjavík Blues Festival will start with a bang when Chicago Beau, the festival’s honorary guest, steps on the stage with the Blue Ice Band. Chicago Beau was a frequent guest here in Iceland between 1991 and 1995 when he toured with the Blue Ice Band in Europe and North America. This reunion gives blues enthusiasts a chance to relive the magic.
Before the interval Sigurgeir Sigmundsson & the Dream Band will be entertaining the audience with songs from their newly released album along with classic Deep Purple and Gary Moore songs. The Dream Band includes musicians: Ásmundur Jóhannsson (drums), Jóhann Ásmundsson (bass), Þórir Úlfarsson (keyboard) and Páll Rósinkranz (vocals).
Representing the up and coming new bands is Primecake. A perfect beginning to a great festival.
2st Concert at the Hilton Reykjavík Nordica, Tuesday, March 24th at 8pm
Candye Kane and Laura Chavez, Þorleifur Gaukur and the Berklee youngbloods and Reykjavík Hipshakers
Candye Kane took the blues world by storm since appearing on the music scene. After giving up on training as a classical opera singer, Candye focused her energy on punk before deciding that blues was the genre for her. Candye Kane is a multi-award winning performer who is excited to be coming to Iceland to entertain the audience at the Reykjavík Blues Festival.
Guitarist Laura Chavez has been called the next Stevie Ray Vaughn. Her style is rooted in both Texas and Chicago blues traditions, but with a flair that is all her own, unique and powerful. Candye Kane and Laura Chavez have electrified audiences all over the world with their music and showmanship. 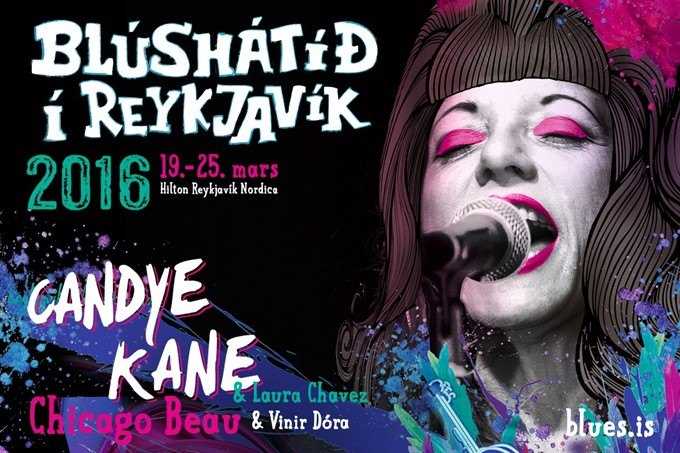 The very talented harmonica player Þorleifur Gaukur will be playing alongside his fellow musicians from the prestigious Berklee College of Music. Calling themselves the The Berklee Youngbloods these energetic and highly talented musicians will be kicking off the concert and warming up for Candye Kane and Laura Chavez.
The evening starts with The Reykjavík Hipshakers. This big band will be entertaining the audience with Boogie Woogie and Jamaican Ska with a dash of brass Blues with a twist.
3rd concert at the Hilton Reykjavík Nordica, Friday, March 25th at 8pm
Great Icelandic Blues
The final evening concert will be an extravaganza with the crème de la crème of Icelandic blues artists as headliners. Amongst the performers are Andrea Gylfadóttir, KK, Ragnheiður Gröndal, Halldór Bragason, Guðmundur Pétursson, Björn Thoroddsen and many, many others. It’s a celebration of the blues, with love from Iceland.
You’d be hard pressed to find a band as rough and trendy as Hráefni. These musicians will be kicking off the finale this evening with Valdimar Örn Flygerning (vocals and guitar), Þorleifur Guðjónsson (double bass) Bergþór Morthens (guitar) and Þórdís Claessen (drums). Need we say more? 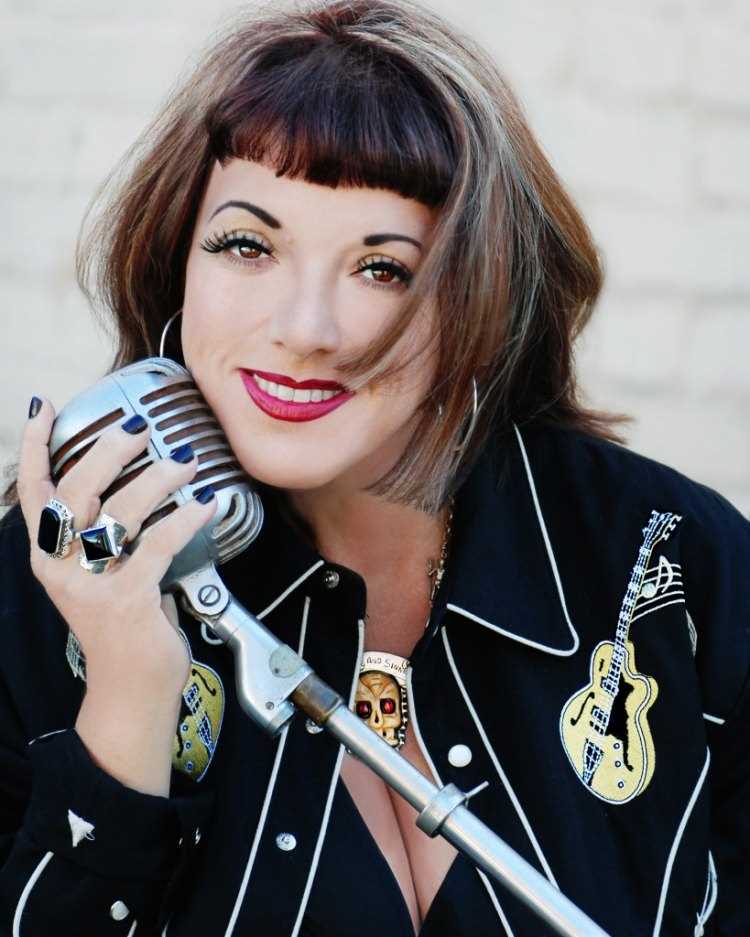 In keeping with tradition, the festival will open with “Blues Day” on Skólavörðurstígur in the city center on Saturday, March 19th.  This sets the tone for the festival and includes live blues, barbequed ribs, bacon and hotdogs from 2pm – 5pm. The Reykjavík Blues Society will also be announcing the 2016 winner of the Honorary Member Award. At 4pm there will be live blues and learning at the Public Library, Borgarbókasafn.
For more detailed information visit us at:
Tickets www.midi.is and at the door
Details festival https://blues.is/?page_id=26
facebook https://www.facebook.com/www.blues.is

Due to unforeseeable circumstances, changes have been made to the Reykjavík Blues Festival events schedule. Blues diva, Karen Lovely and Jonn „Del Toro” Richardson, will be the headliners at the March 24th Hilton Nordica concert. They will be stepping in for Candye Kane and Laura Chavez, who had to cancel their appearance because of Candye Kane‘s health issues.
It’s a stroke of luck to have Karen Lovely at this years’ festival. She is one of the brightest stars on the American blues scene and amongst the best blues vocalists around. Jonn Richardson is a multi-award winning guitarist who has developed his own signature style; blues with a pinch of South American spice