Hótel Búðir: Love Is in the Air Búðir酒店 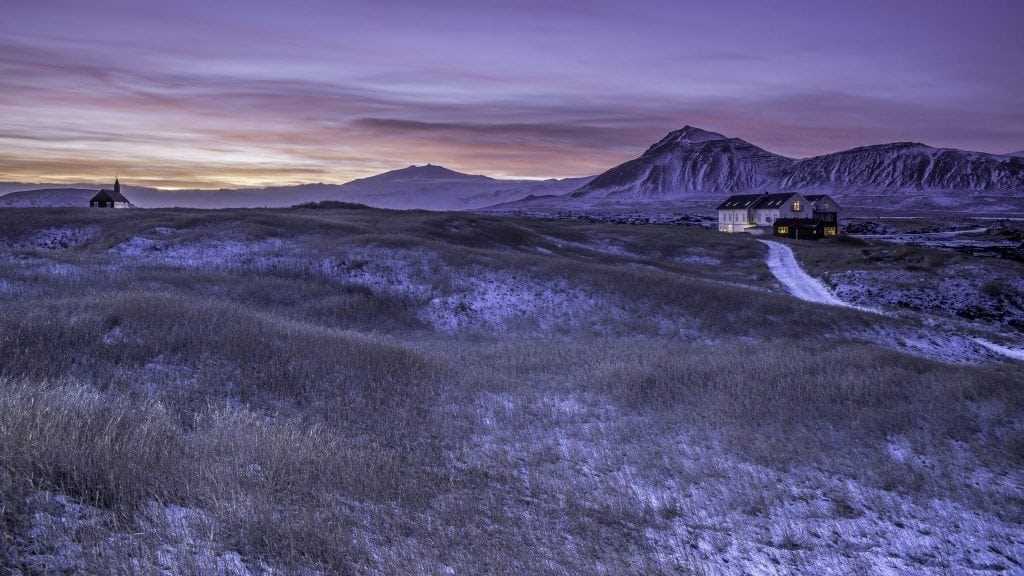 The Snæfellsnes Peninsula is considered the jewel of the west coast of Iceland. In part, it’s because the region has a taste of everything. If you’re looking for mountains, they’re there. If you want to attempt a glacier walk, Snæfellsjökull is your place. If whale watching is what you’re after, this region has it. There’s a reason why many locals refer to the region as “Iceland in miniature”. The landscape is breathtaking with the long volcanic ridge spanning miles with rocky lava fields and towering mountains. The area is considered the most stunning place on the island by many Icelanders. 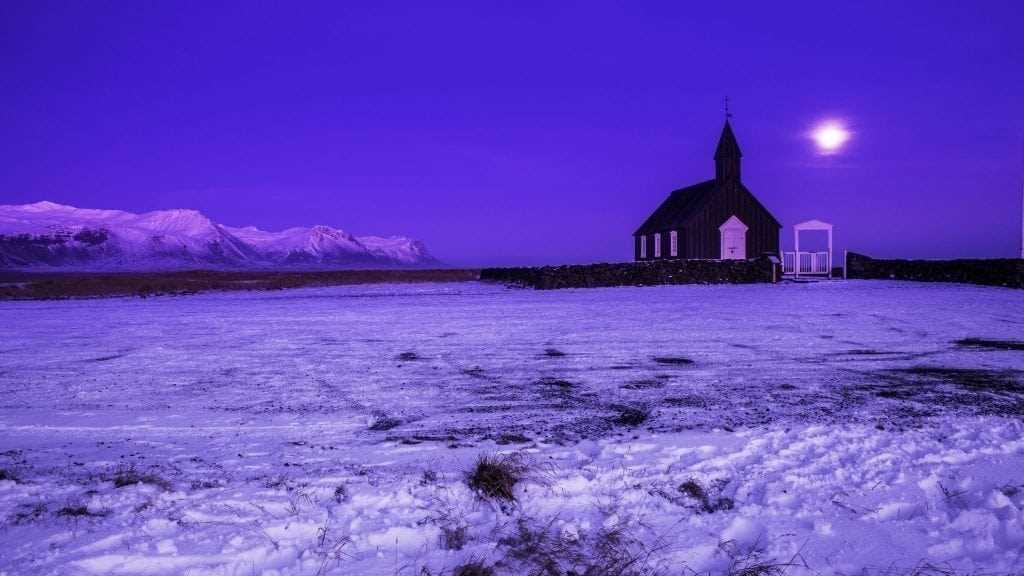 Situated at the tip of the peninsula, Hótel Búðir is a romantic hotel isolated in a gorgeous stretch of the west, close to sand beaches, lava fields and an impressive mountain ridge. The hotel specialises in accommodating weddings, as it is the ideal setting to gather with friends and family to celebrate your special day. The staff, which is experienced in handling small, intimate weddings as well as large receptions, commits to doing everything possible to create the wedding of your dreams. The ceremony can take place in the noted Búðarkirkja church, standing only a few steps away from the hotel – or, if preferred, in some of the spectacular nature scenes surrounding the hotel, such as the sparkling sandy beach, or on the moss in the middle of a lava field. The possibilities are endless! 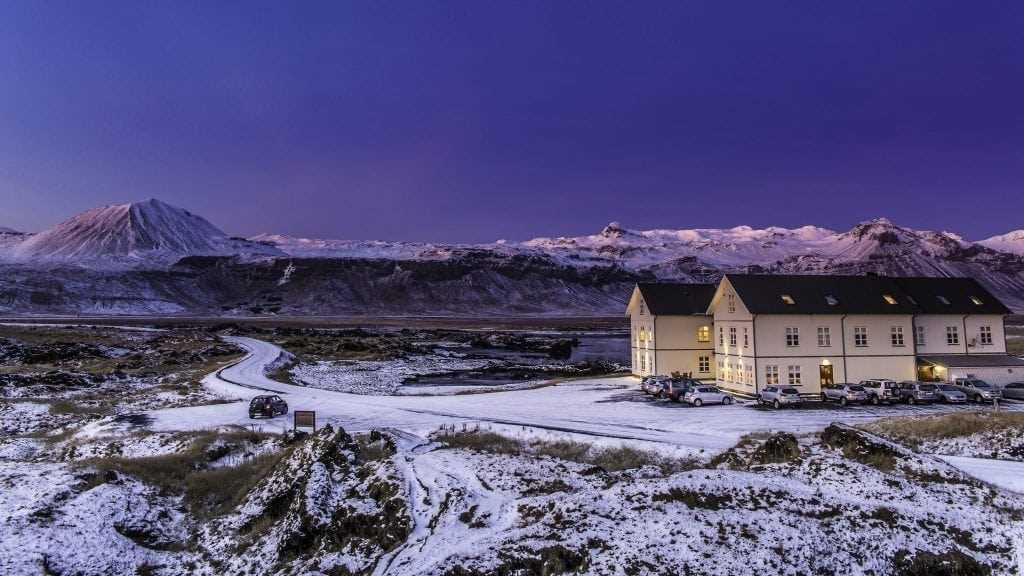 “A Journey to the Center of the Earth”

The natural surroundings of the hotel are magnificent, and there are various walking paths leading from the hotel to the nearby nature attractions. Looming large in the background is Snæfellsjökull, a glacier that became world famous after author Jules Verne described it in A Journey to the Center of the Earth as the starting point of the terrific journey in the book. Snæfellsjökull lies on top of a volcano and it’s situated in the centre of a national park. The glacier’s peak reaches 1,446 metres and it can be seen from Reykjavik on a clear day. The volcano is considered active, though the last eruption occurred 1,900 years ago. The hotel stands on the beautiful Búðarós shore, and offers the possibility of seal spotting with the ancient, but functional, telescope in the ground floor lounge. 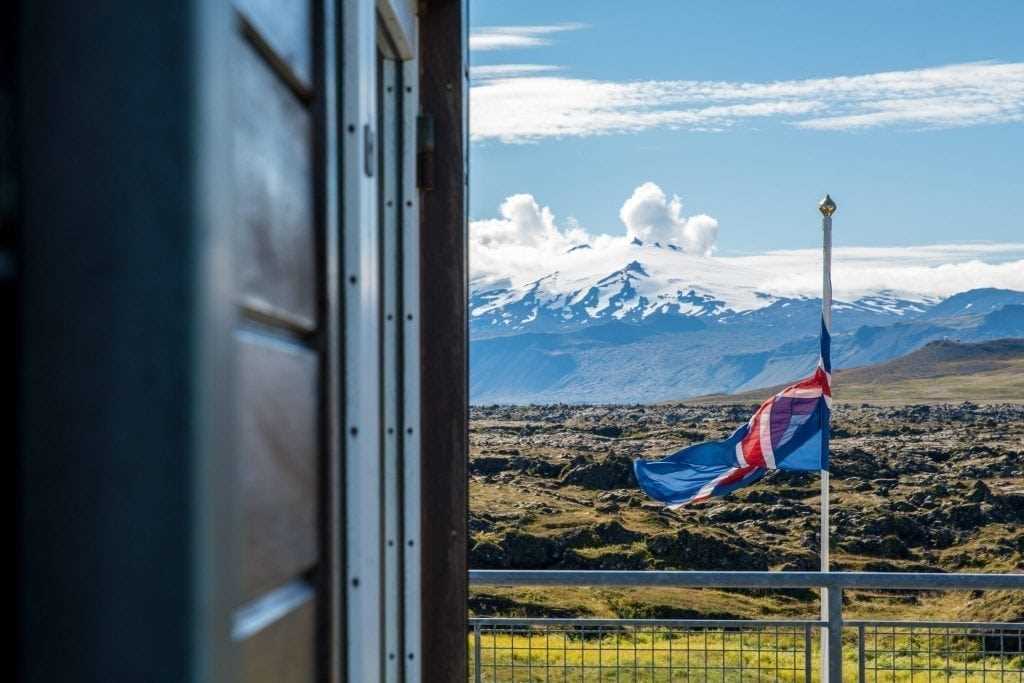 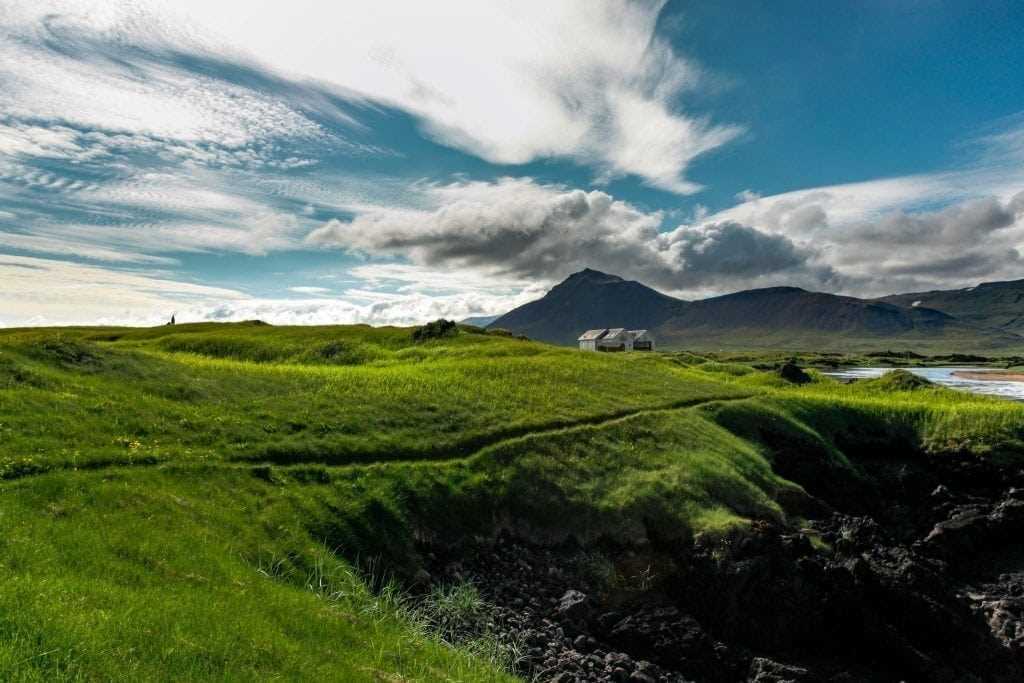 Another asset of the area is the striking view it offers of the iconic aurora borealis. The absence of light-pollution and strong northern lights activity in the area create unique conditions for observing the gorgeous phenomena. You can order a wake-up call from the hotel staff to ensure that you won’t miss out, in case of an unexpected performance from the thrilling spectacle. 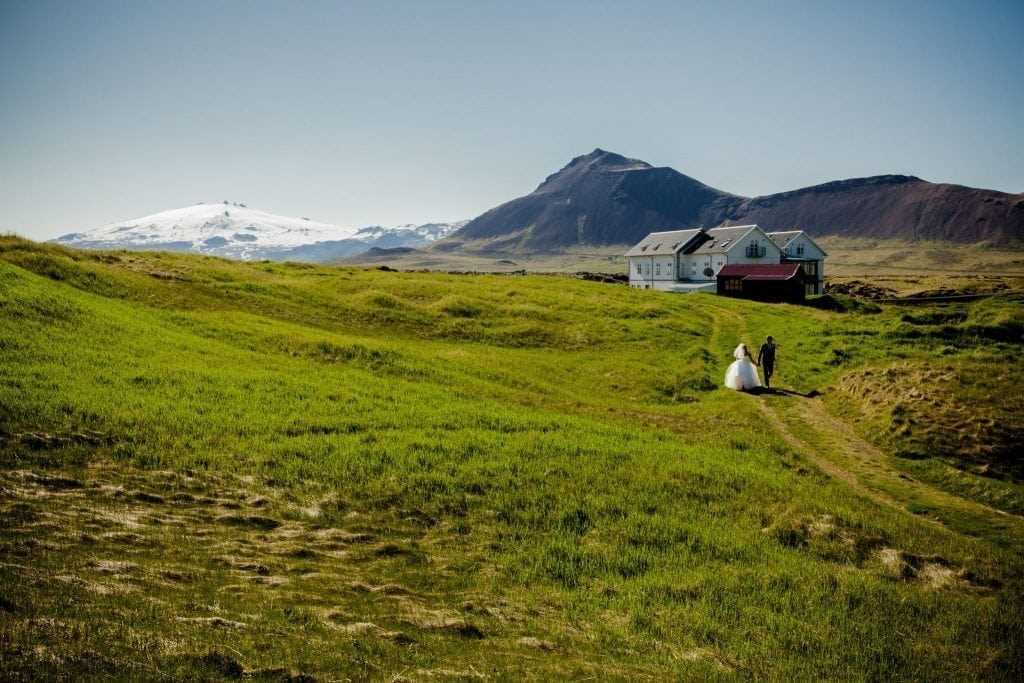 Hótel Búðir is extremely cosy and comfortable, but the house stylists, every single item is arranged meticulously with motherly care. The result is a country-style haven, filled with warmth and suited to make anyone feel at home. There are sitting areas with fire places on each floor, where travellers can mingle and exchange their stories after an eventful day — or simply kick back and relax. 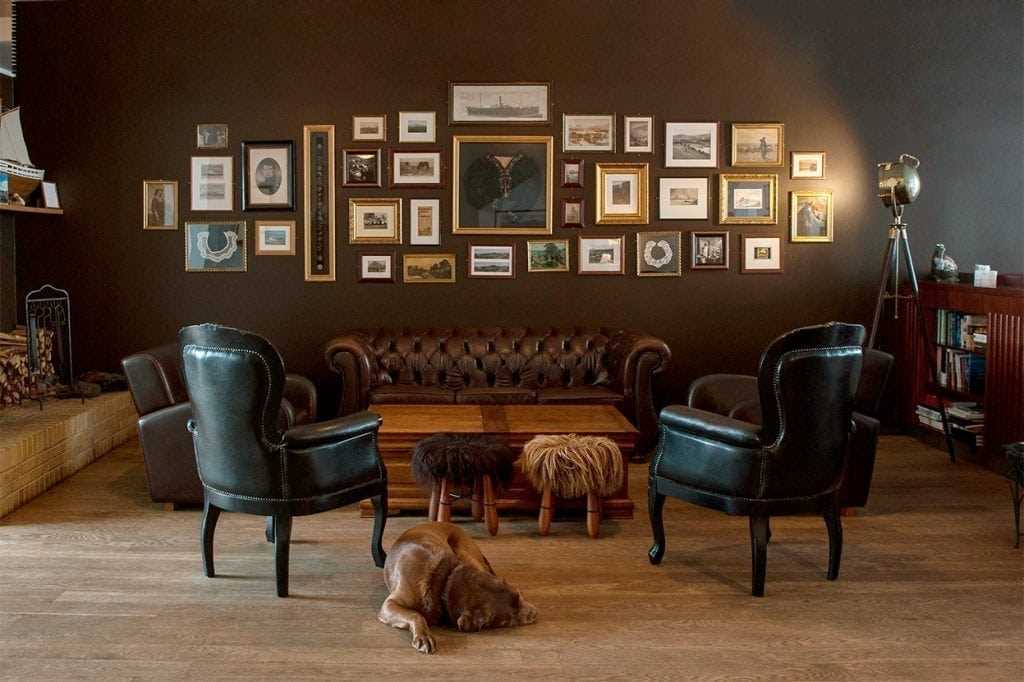 The rooms are comfy and spacious, equipped with private bathrooms and make for perfect love nests for couples celebrating their love in an unforgettable way. The rooms feature an awe-inspiring view of the gorgeous surroundings and deluxe rooms are situated at the corners and hence have two-way views of the area, and a slightly larger relaxing area. The popular loft rooms have slightly sloping ceilings which provides a feeling of intimacy and you will feel tucked in like a bird in a nest. The entire hotel has Wi-Fi and all the rooms are equipped with traditional modern comforts.

The house that hosts the hotel is exceptionally well built, with a strong foundation. The original hotel, built in 1947, unfortunately burned down in 1999. It was then rebuilt in 2001, and though the fire was tragic, the new structure has an obvious new feeling to it, a freshness that isn’t always found in countryside hotels in Iceland. Due to the popularity of the hotel, there are already plans add a whole extra building in the next few years. 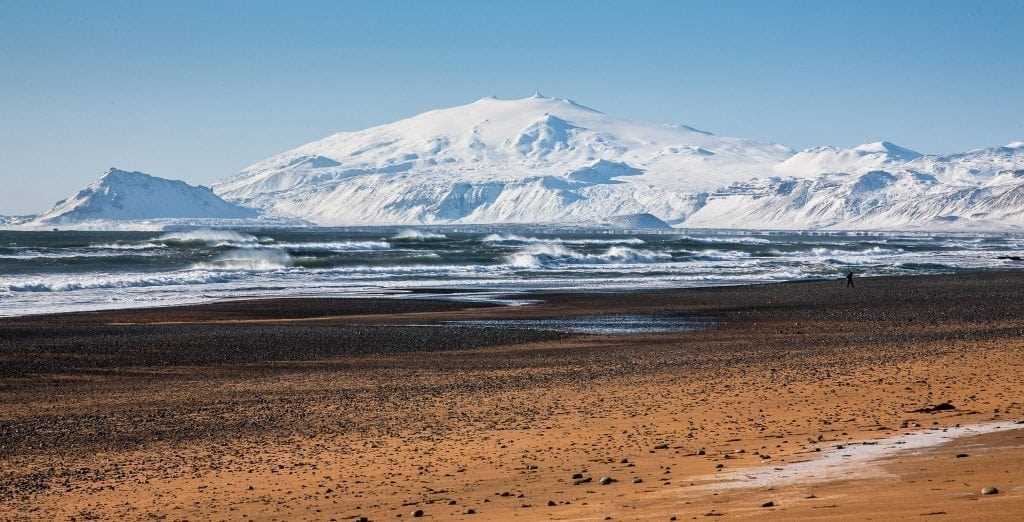 The in-house restaurant features the creations of a great chef’s that designs playful and original dishes, using only the finest local ingredients from the region. The menu is small but offers something for everyone, and the quality ingredients often take on a surprising role in the capable hands of the chefs. The hotel manager, Daði Jörgensson, says that the restaurant is one of the hotel’s main prides, and that despite the small menu he believes the restaurant would compare well with top restaurants in Iceland. Hotel guests love the breakfast buffet, which offers great variety, including freshly baked breads, homemade marmalades and jams, fine cheeses, and quality ham, fresh fruits and cereals.

Krambúðin is a charming little shop that stands right beside the hotel, and is the only part of the original building to survive the fire. The shop offers various Icelandic handcrafts made by locals, as well as items from Icelandic nature, such as the samples of the characteristic sand, called Gold-sand, found near the hotel. The sand, which is a popular souvenir, got its name from the rare olivine minerals that are mixed with the light coloured shell sand and cause the beach to shimmer when hit by sunlight. The shop is run by the two Valkyries, Sigga and Agnes, who so tenderly care for the hotel.

Búðir attracts visitors from around the world with its ideal location, unrivalled customer service and romantic surroundings. It’s no surprise why so many weddings are held at the hotel. Love is in the air at Hótel Búðir! 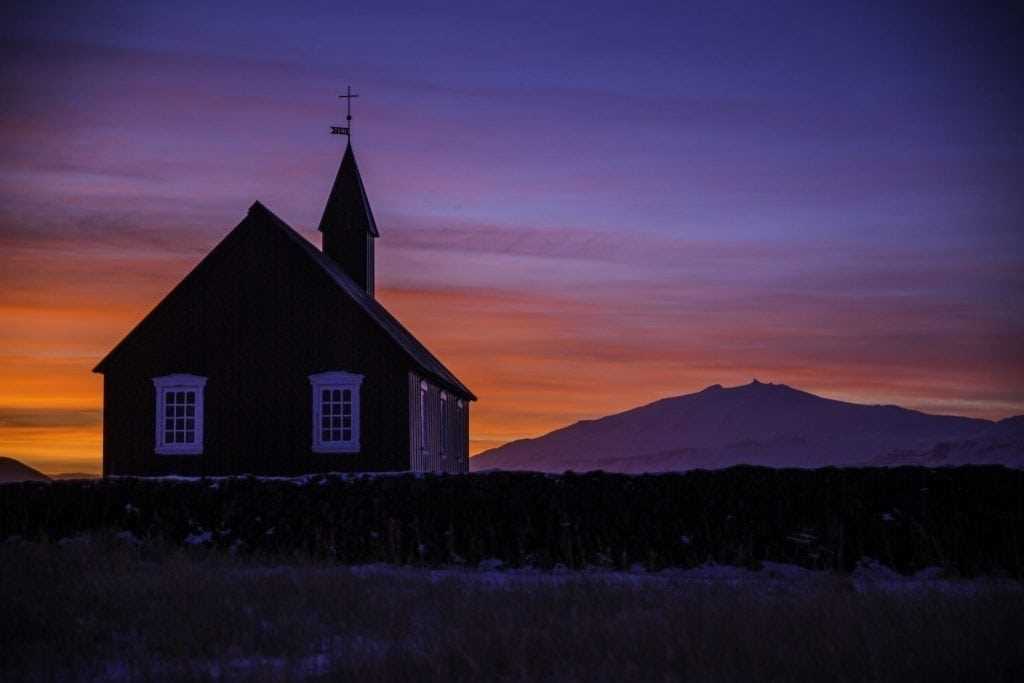 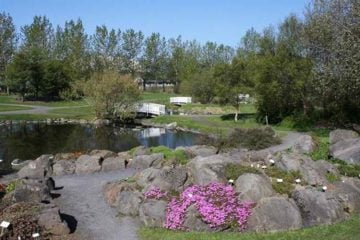 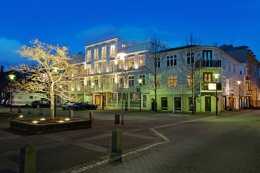 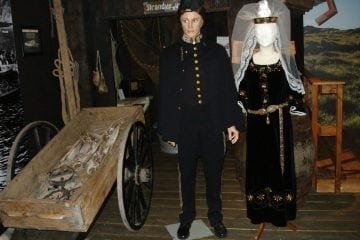 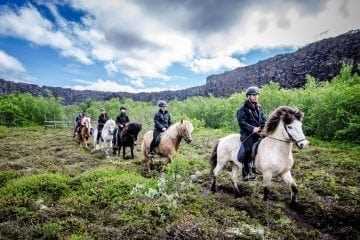 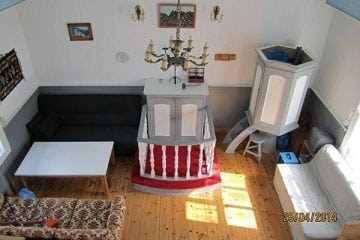 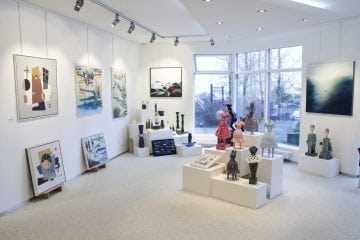 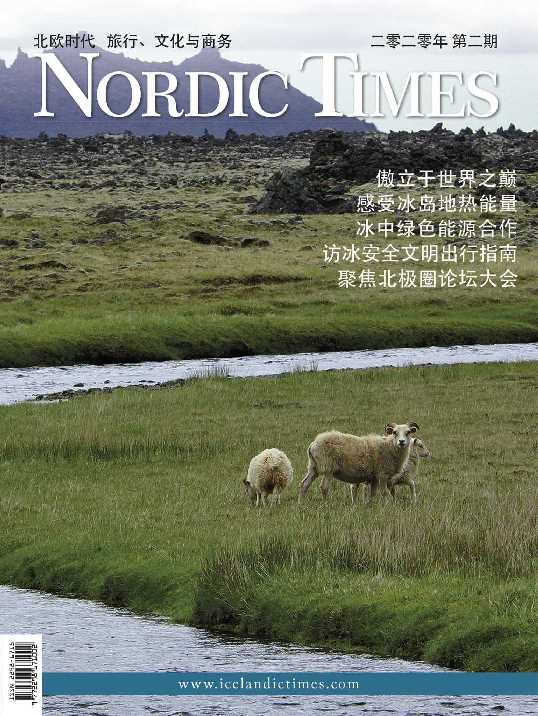