The Arctic Fox Centre is a non-profit research and exhibition center, focusing on the arctic fox (Vulpes lagopus) – the only native terrestrial mammal in Iceland.

The Arctic Fox Centre was established on September 15th 2007 in Sudavik Westfjords. Founders were 42, mostly local people, tourist operators and municipalities in the Westfjords. All of which share their interest in the arctic foxes and believe in increasing ecotourism in Iceland. The idea of the Arctic Fox Centre comes from prof. Pall Hersteinsson, University of Iceland and he serves as a quality witness for the center.

The long term aim is to collect all available knowledge and material relevant to the arctic fox in past and presence.

We house an exhibition focusing on educating material: 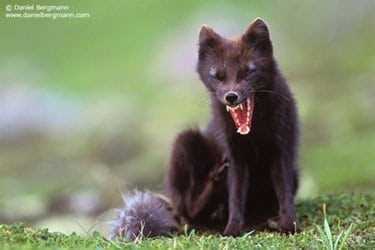 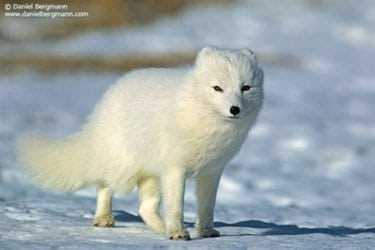 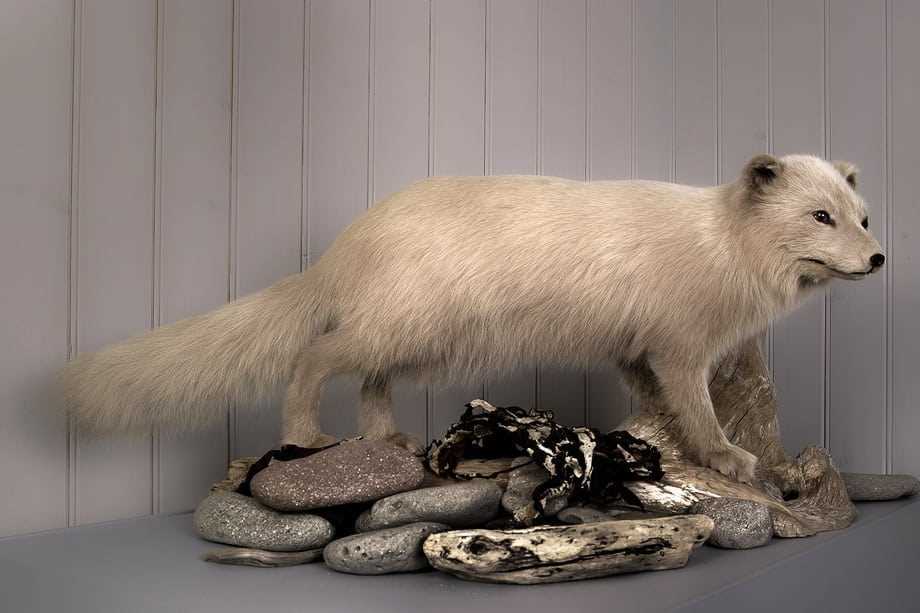 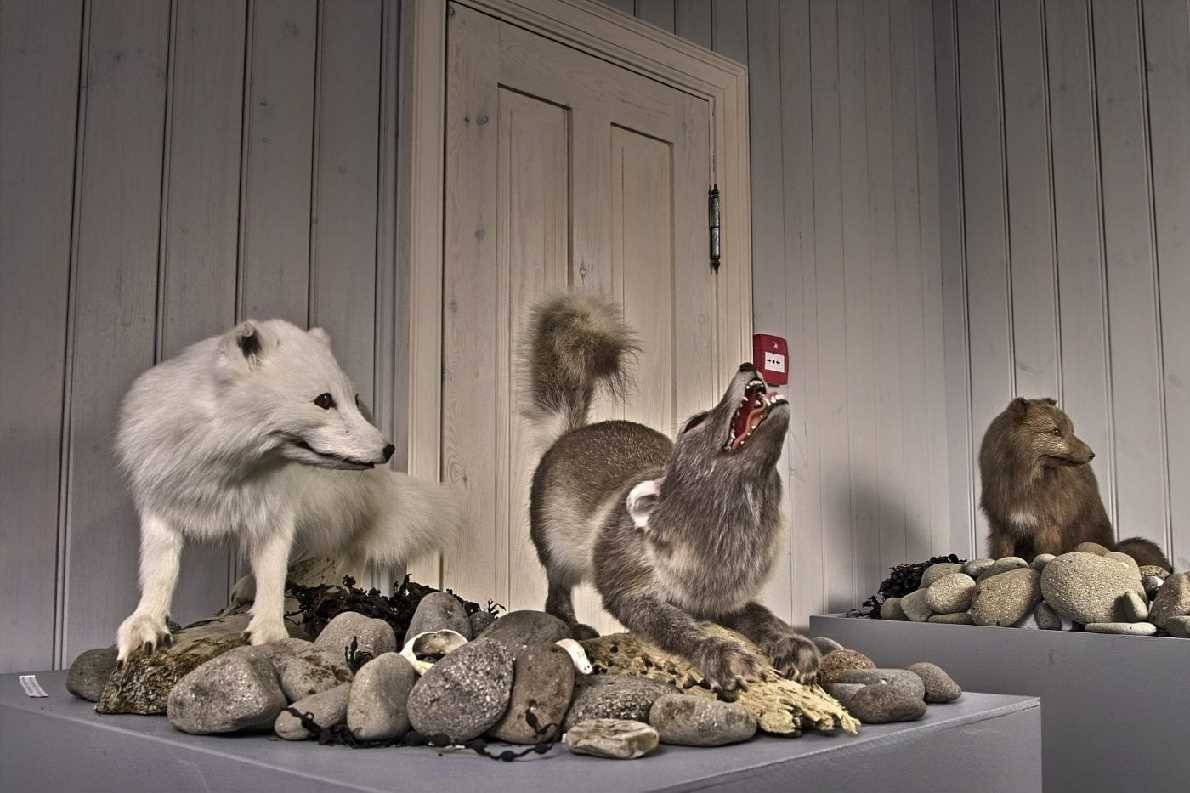 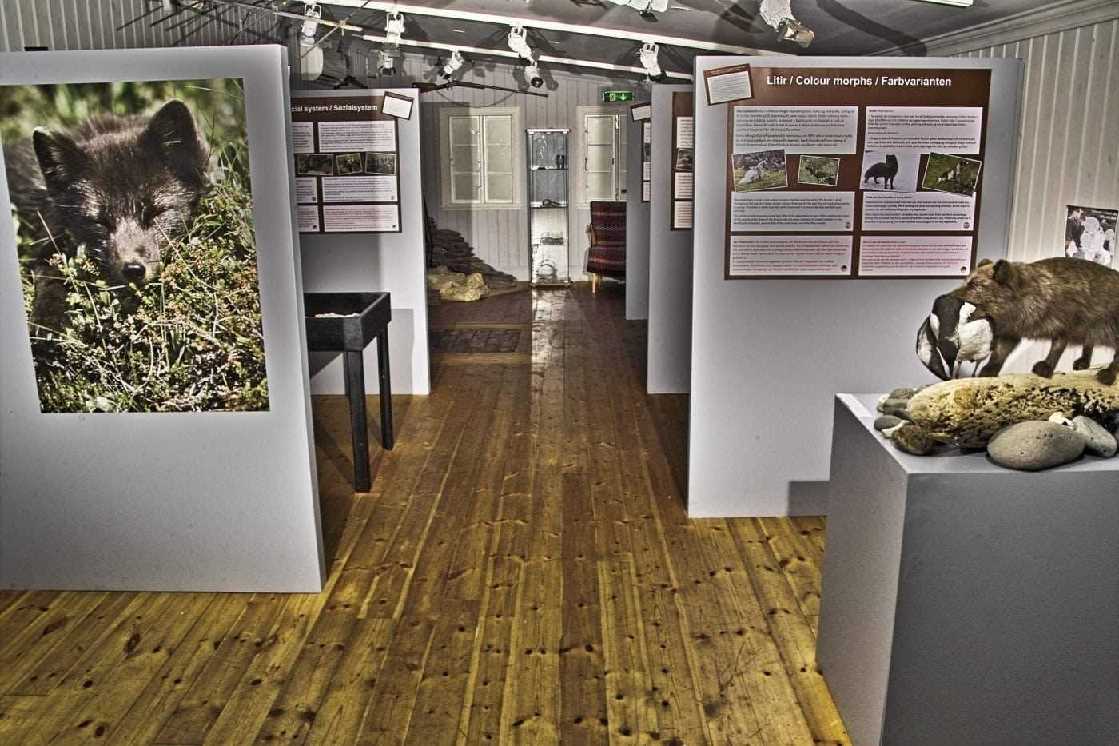 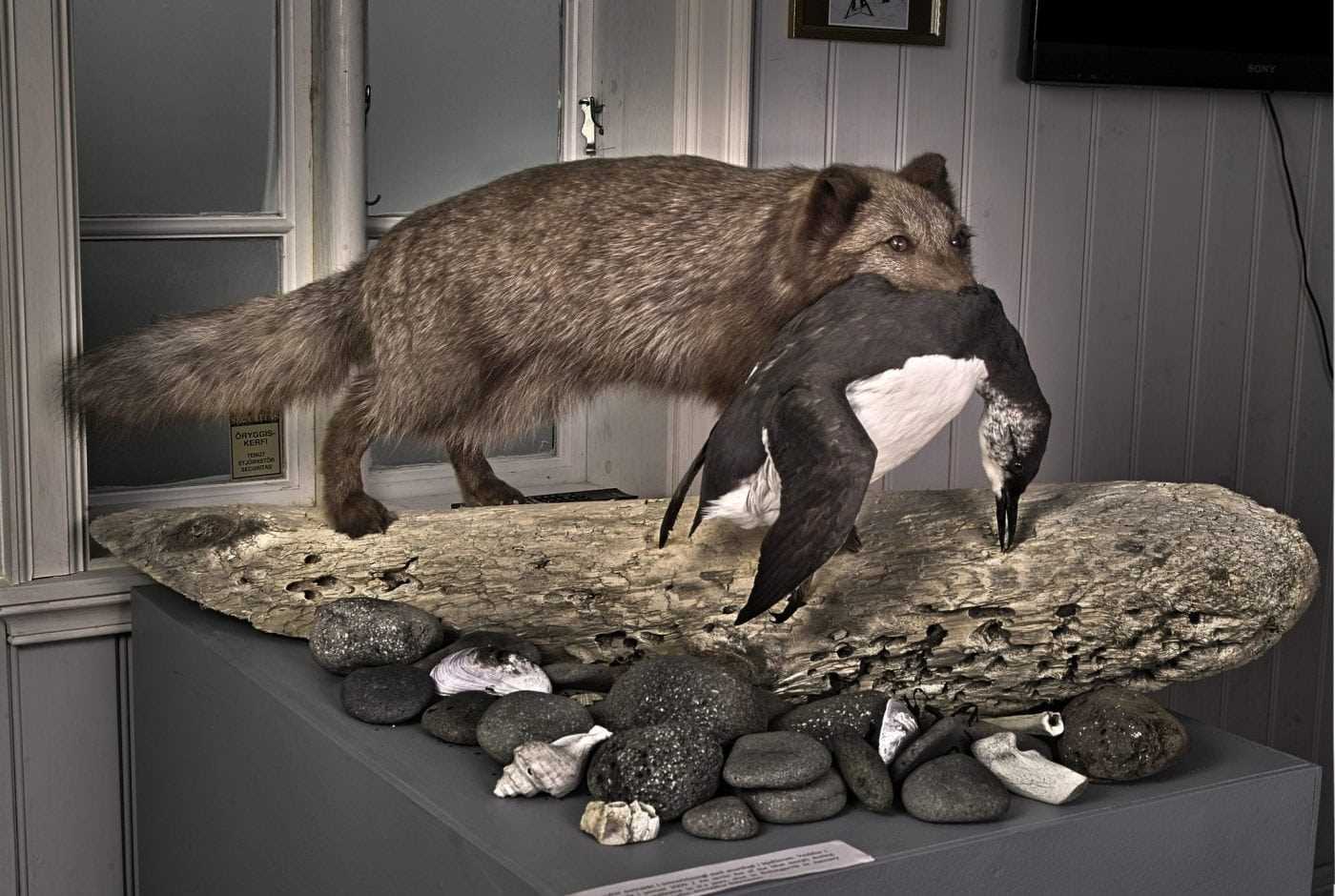 Icelandictimes
Snorrastofa is a cultural and medieval center located in Reykholt in Borgarfjörður. Reykholt is one of Iceland's most...
Nord|Nordisland

Icelandictimes
Langabúð cafe is located in the oldest building in Djupivogur, dating back to 1790. The cafe offers a wide variety of ho...