Vatnajökull National Park was established in 2008. It includes the national parks in Skaftafell (est. 1967) and Jökulsárgljúfur (est. 1973) along with the Vatnajökull ice cap itself and extensive areas around it.

The park‘s visitor centres are all located in lowland areas. Each of them has an exhibition about the park‘s nature and cultural heritage. Each also has a souvenir shop with speci al emphasis on local handicraft and products. 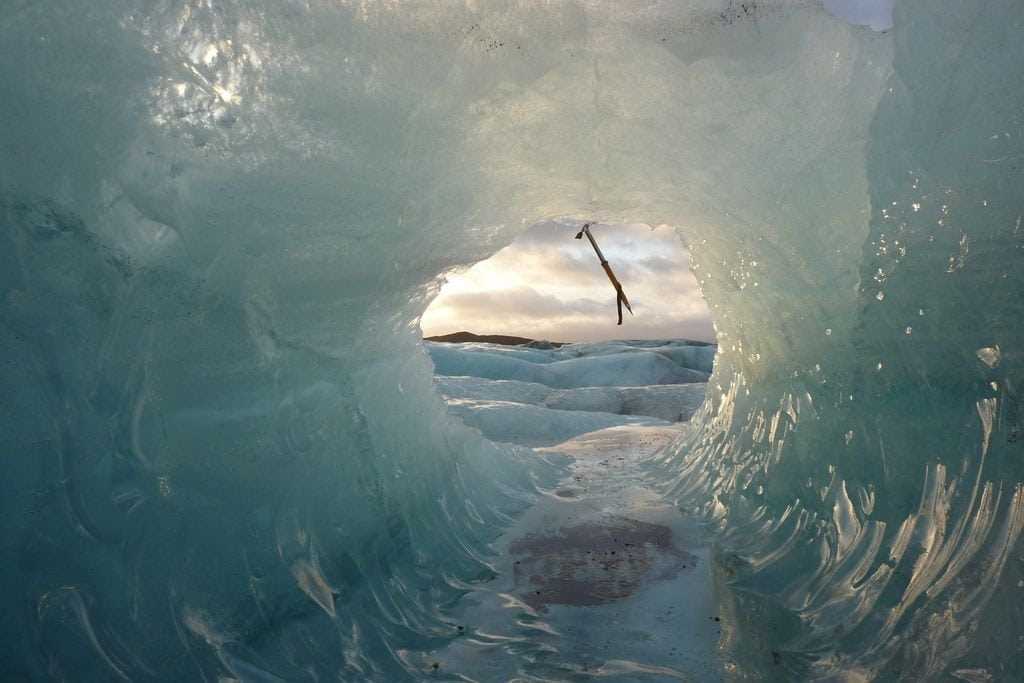 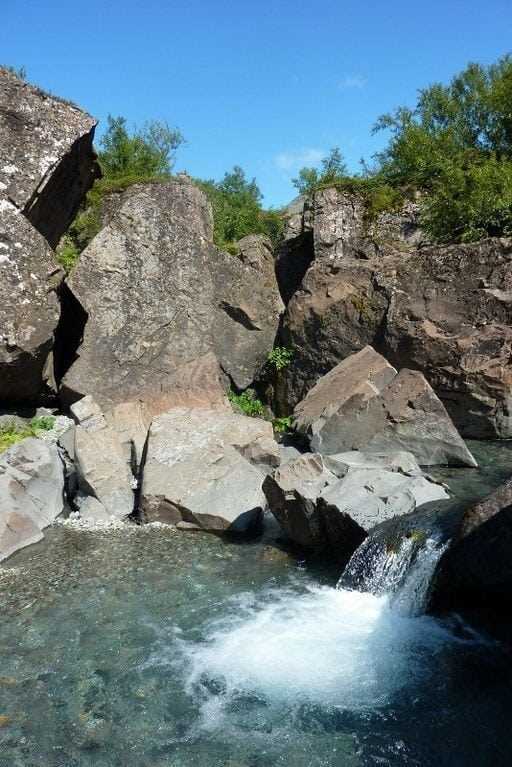 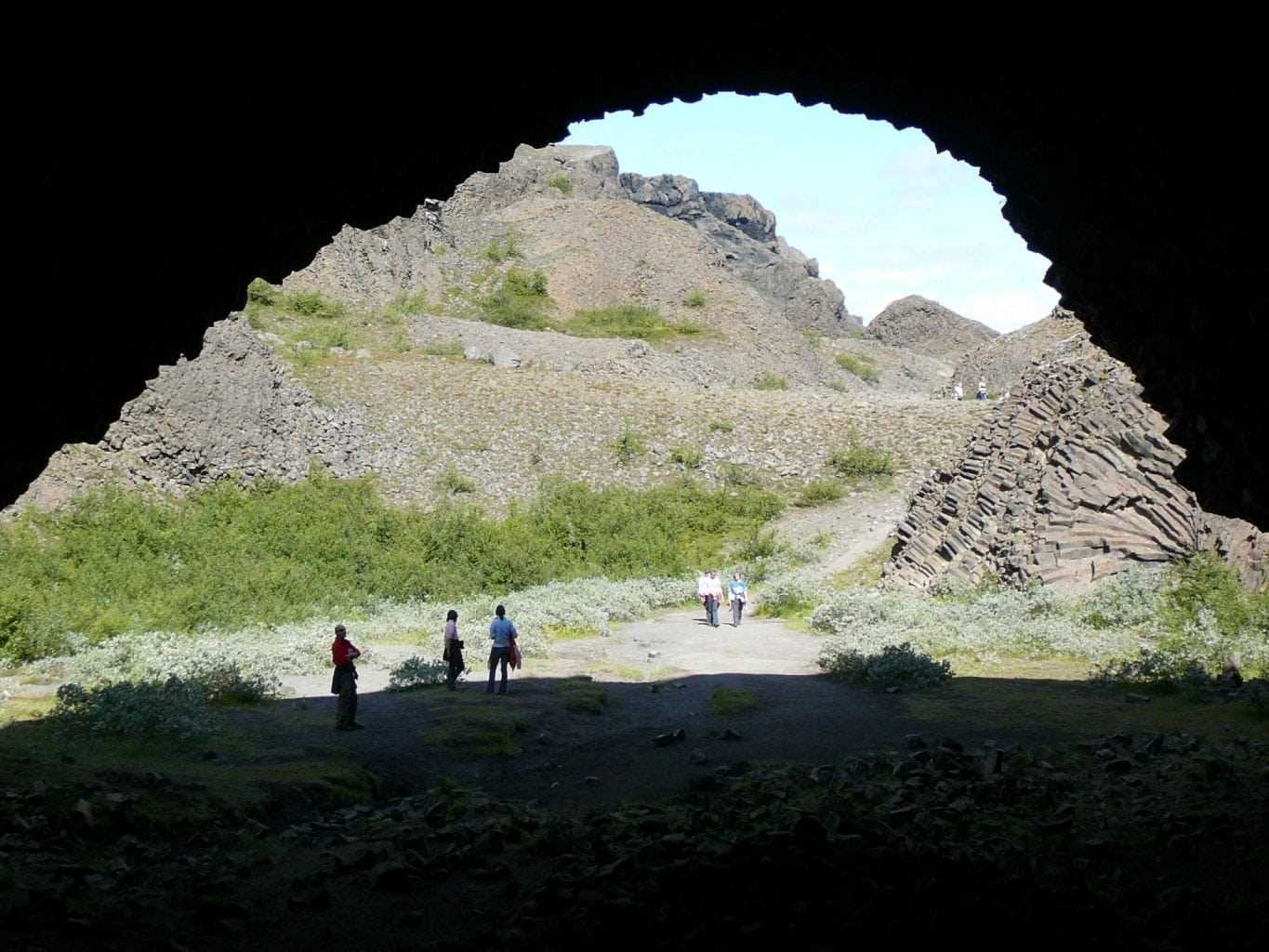 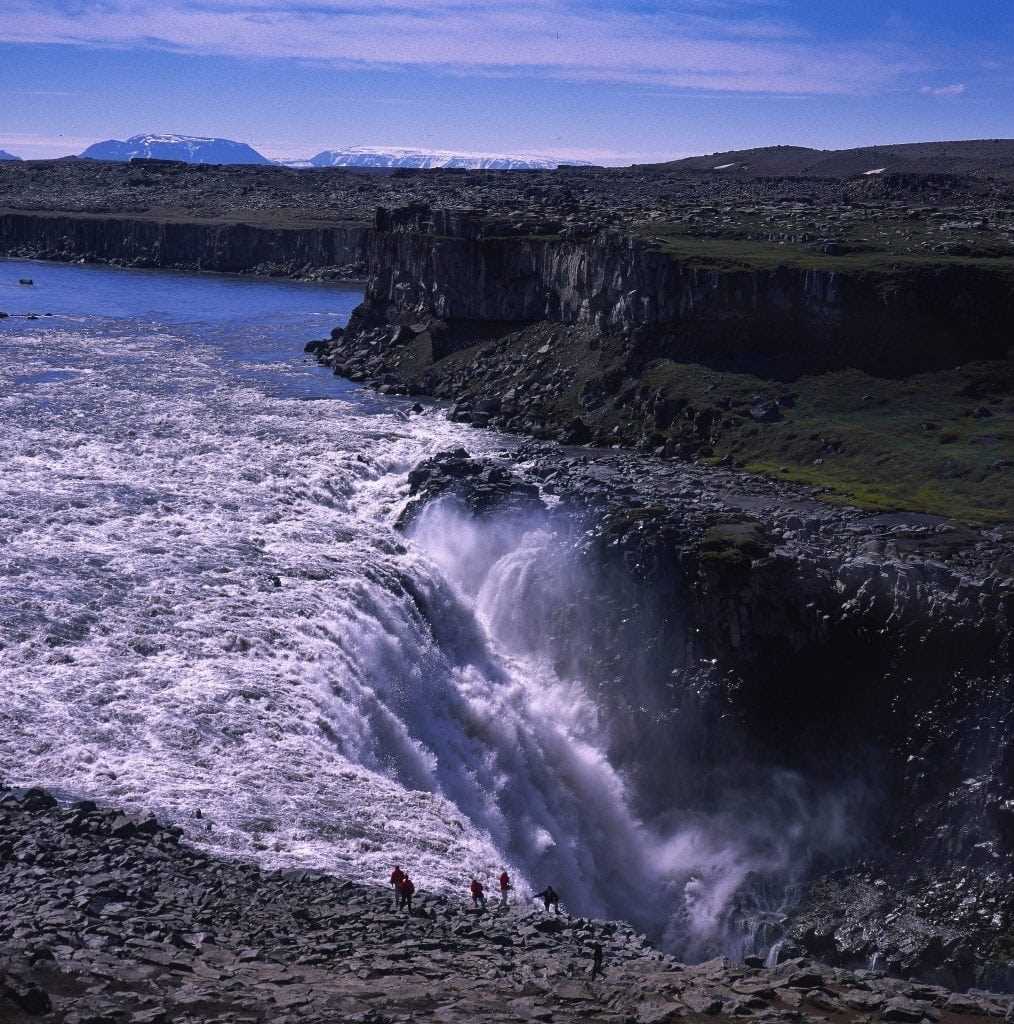 Editorial
Explore Iceland from above! Flying is an adventure which allows to experience nature from a new perspective, afar yet ...
Westisland