A small fishing village has turned into an export hub

Fishing is in the blood and heritage of the Vikings of Iceland. Starting out as a small settlement founded by one of the first settlers, Molda-Gnúpur, in about 934, Grindavík has been in the fishing business for over 1,000 years. With rich fishing grounds not far from shore, for many years small, open boats set out to bring in a catch.
However, fishing around Iceland is not for the faint-hearted. It’s coasts are famous for their rich fishing grounds—and notorious for their tumultuous seas and shipwrecks. As fishermen across the world know, their profession is a dangerous business and the price of fish could be measured in men’s lives. With no real harbour, and the very powerful, rough seas to contend with, many lives were lost over the years. The cry, “Row for your lives!” meant just that, as the tired fishermen tried to beach their boats on the shore. The broken remains of a trawler, tossed almost 100 metres inland, gives an idea of the powerful forces at work here.

At the end of the 19th century, the village population numbered just about 360. They had endured great hardships, including the plague and attacks by Algerian pirates, not to mention the harsh weather and major volcanic eruptions.
The lure of a rich catch of cod, which they sold as saltfish, or bacalao, to Mediterranean countries, where it is still very popular today, was what kept their hopes and economy alive.
It was not until a safer harbour was built by hard, manual labour in the 20th century, that conditions changed dramatically. The introduction of powered fishing vessels of different sizes once again transformed the lives of the fishermen. Also, the introduction of compulsory seamen’s training led to a dramatic fall in the number of lives lost, while at the same time, boosting catches. 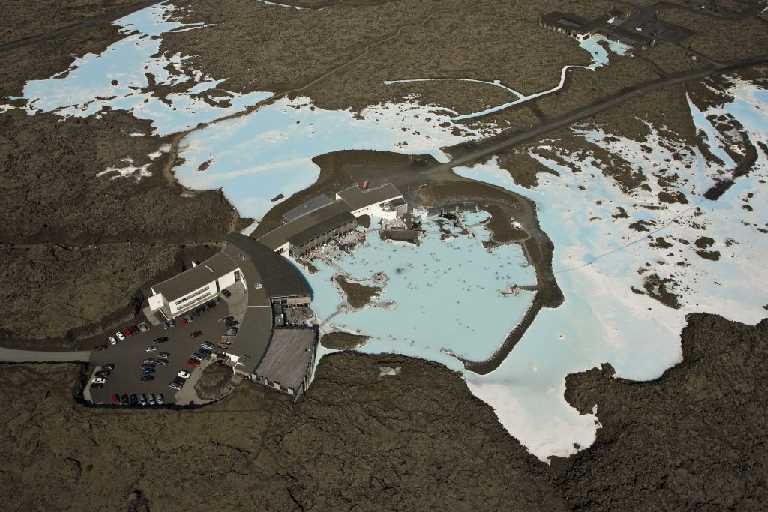 Further improvements to the harbour and now a very modern fishing fleet, supported by cutting-edge technological advancements has dramatically increased both the numbers and quality of the fish caught. The introduction of the Iceland Responsible Fisheries programme and the 760,000 square kilometres of the Icelandic exclusive fisheries zone has brought the country a protected, sustainable fishing area that has stopped the decimation of fish stocks through overfishing around the country by many other fishing nations. Today Grindavík’s harbour is one of the safest in Iceland and gets around 2,500-3,000 landings that provide over 40,000 tons of fish per year. The latest addition to the catch is the Blue fin tuna–the most expensive type of tuna fish that is becoming successful in Iceland. 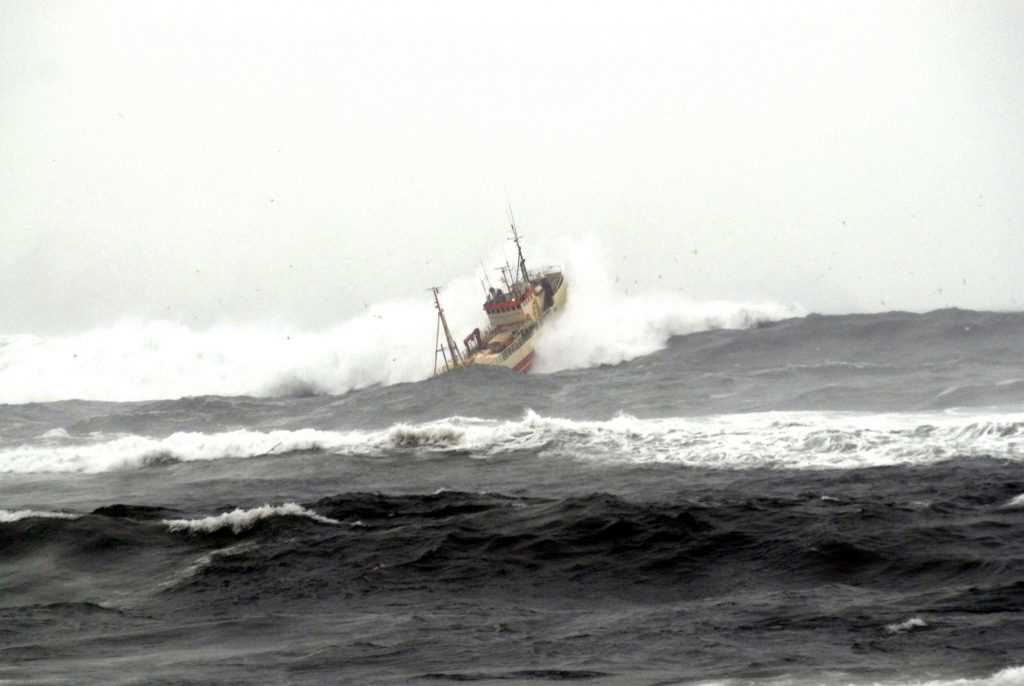 Grindavík’s proximity to the international airport at Keflavik means that fish caught one day can be on a restaurant table in New York or Italy the next day. That freshness makes a palpable difference in taste. Naturally, there are top class restaurants in the town itself where visitors can enjoy that day’s fresh fish catch for dinner, cooked by world-class chefs—a full dining experience with their international menu, supported by a full range of wines and spirits. It makes a great stop and a memorable way to remember Iceland—especially before heading to the airport for a flight home.
The opportunity to see a fishing village in action today is a big draw for tourists who can see the fleet sail in and unload on the quayside. They can also observe the processing and packing taking place in a factory or enjoy a soup at the small fishermen’s café on the harbourside whilst watching the activity.
Just 3 km down the road from the famous Blue Lagoon that formed as an outfall from the geothermal power plant built following the 1973 oil crisis, the small town still has the air of a quiet village. Now grown in size to over 3,000 inhabitants, it has numerous sport teams and a wide range of activities to enjoy. Hotels, such as the new Geo Hotel, guesthouses like Borg and a well-equipped camp site provide popular accommodation options for those wishing to enjoy the Reykjanes peninsula.
This vibrant community is today home to 29 companies directly involved in fishing, fish processing and packaging and a further 15 who provide services to the industry from nets to fuel, from transportation to technology—not to mention other tourist services. Their shared commitment to quality service permeates every aspect of their society. This is what has turned a small village into one of the most important centres of the fishing industry in Iceland.