Read all articles from issue
Read PDF on Issuu 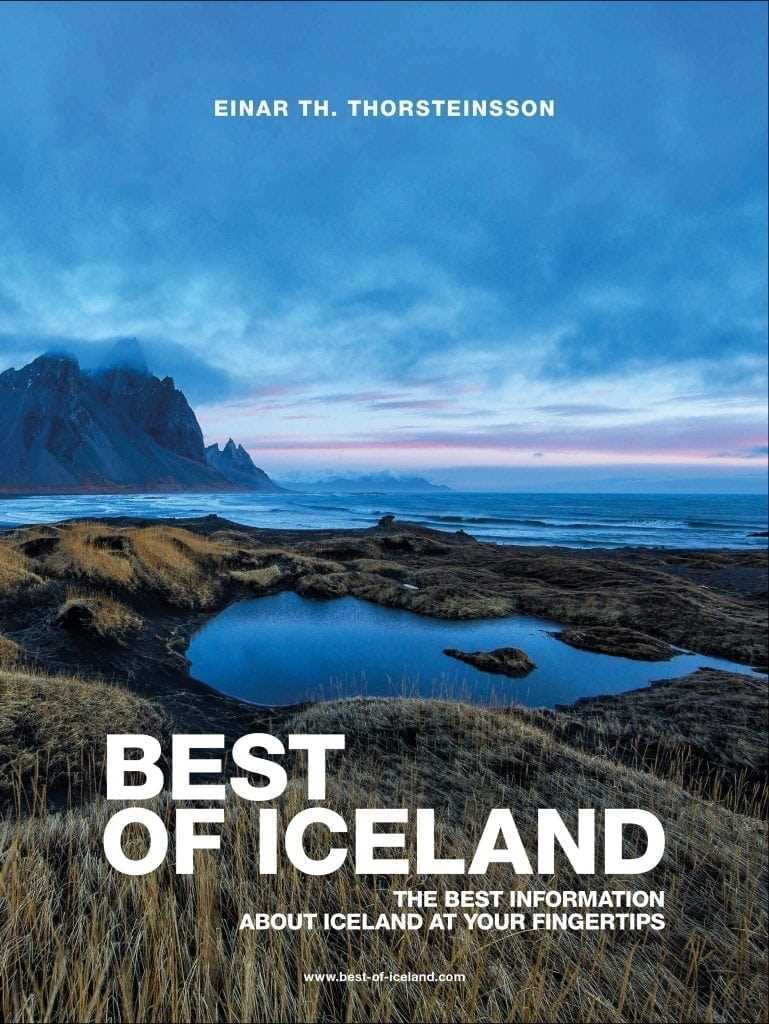 Information about Iceland at Your Fingertips
The ancients knew of an island in the north which they named, ‘Thule’. Later, explorers would describe fiery dragons that lit the night sky. Irish monks tested their faith sailing in tiny leather boats to reach it. Then the Vikings made it their home. Its pagan history was one of tumult and battles, many of which are described in the famous Sagas until Christianity brought a more peaceful era. A well educated people, the cream of Norwegian and Irish society, they nonetheless faced massive challenges with the harsh
weather and volcanic eruptions that decimated the population.
The Icelandic horse and sheep proved to be keys to survival as settlements grew to villages and small towns. Even as late as the 19th century, the capital was very small. Iceland became the poorest country in Europe until improvements in fishing and the miracle of the herring that swarmed around the coast,
along with the development of geothermal power to provide heat and electricity changed everything. Still, it was called, “Europe’s Best Kept Secret” until tourism started growing exponentially in the late 20th century as people across the world heard of its spectacular sights and pristine nature.

Read all articles from issue
Read PDF on Issuu