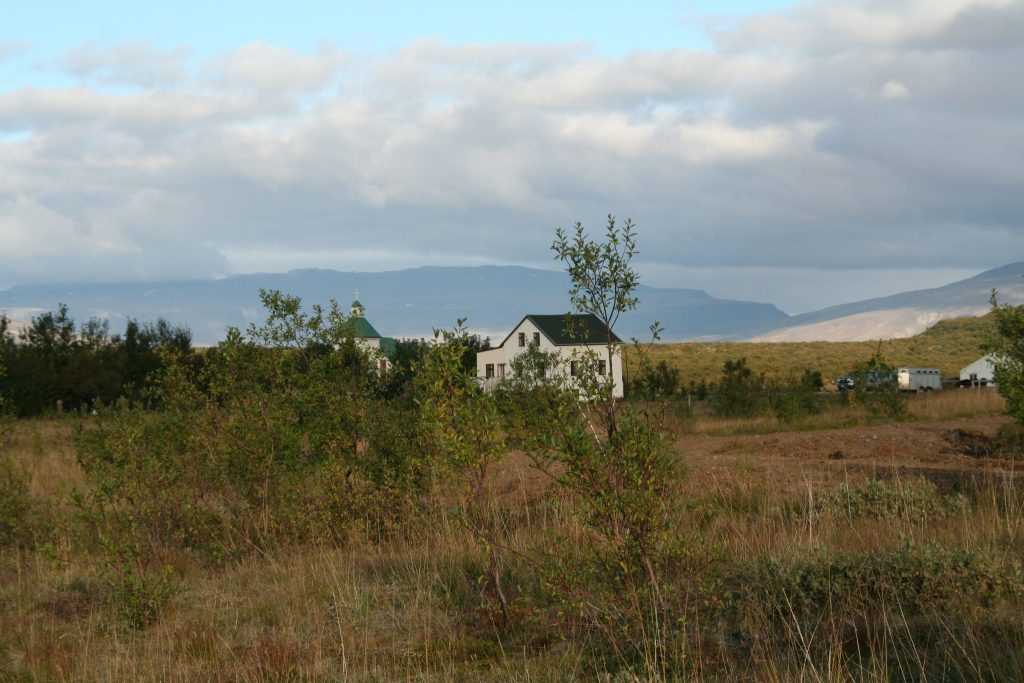 Driving north towards Akureyri in the Spring, I decided to wander off the ring road near the town of Borgarnes to do some exploring. Forty minutes later, I found myself at Húsafell—an area rich in history with several extraordinary waterfalls, two scenic glaciers and some pretty amazing people.
Húsafell is a service village nowadays, but in former times it was a sprawling estate with a farm and rectory under the care of the 18th century Pastor Snorri Björnason. The old farmhouse from 1908, known today as Gamli Bærinn, has been renovated and turned into a quaint bed and breakfast that offers sleeping bag accommodation and made up beds. Owners Steinunn and Sæmundur will be more than happy to point you in the right direction to the natural wonders in the area, among them:
Surtshellir – a lava tube, the longest cave in Iceland at (1970 m or 6463 ft)
Hraunfossar – a series of low cascading falls that come up through the lava plain.
Barnafoss falls
Langjökull and Eiríksjökull Glaciers
Beautifully sculpted rocks, the work of sculptor and musician Páll Guðmundsson, himself the great, great, great grandson of Pastor Snorri, are scattered around the grounds. A fascinating artist and musician, Páll is also known for his marimba-like instrument made of stones. Páll and the Sigur Rós band did a performance using the steinnharp, as it is called in Icelandic, several years ago in the Surtshellir lava tube cave. 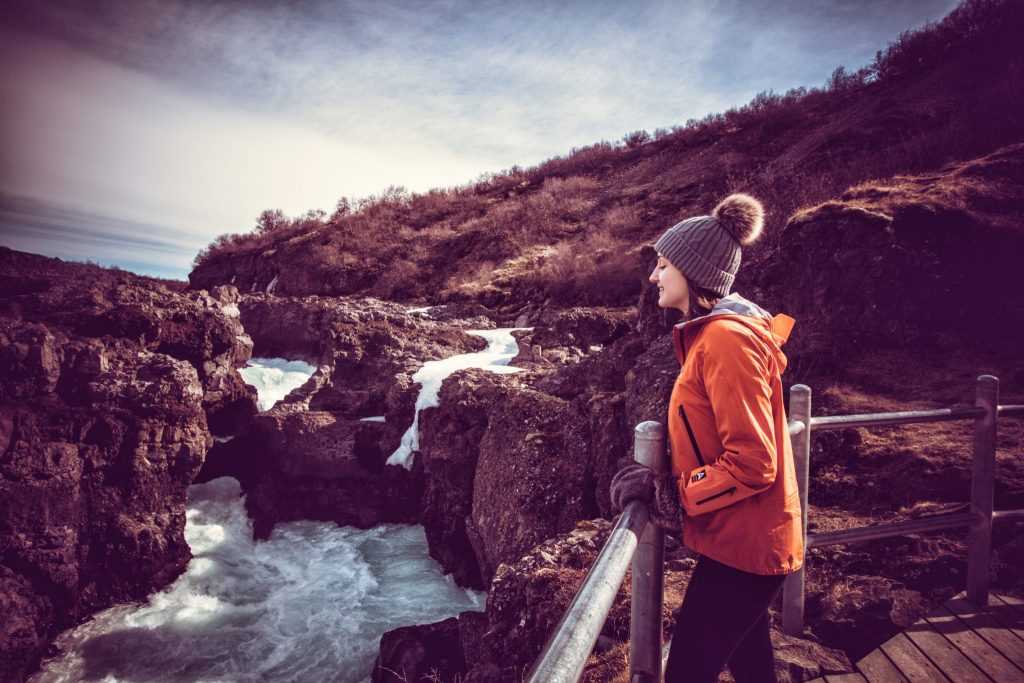 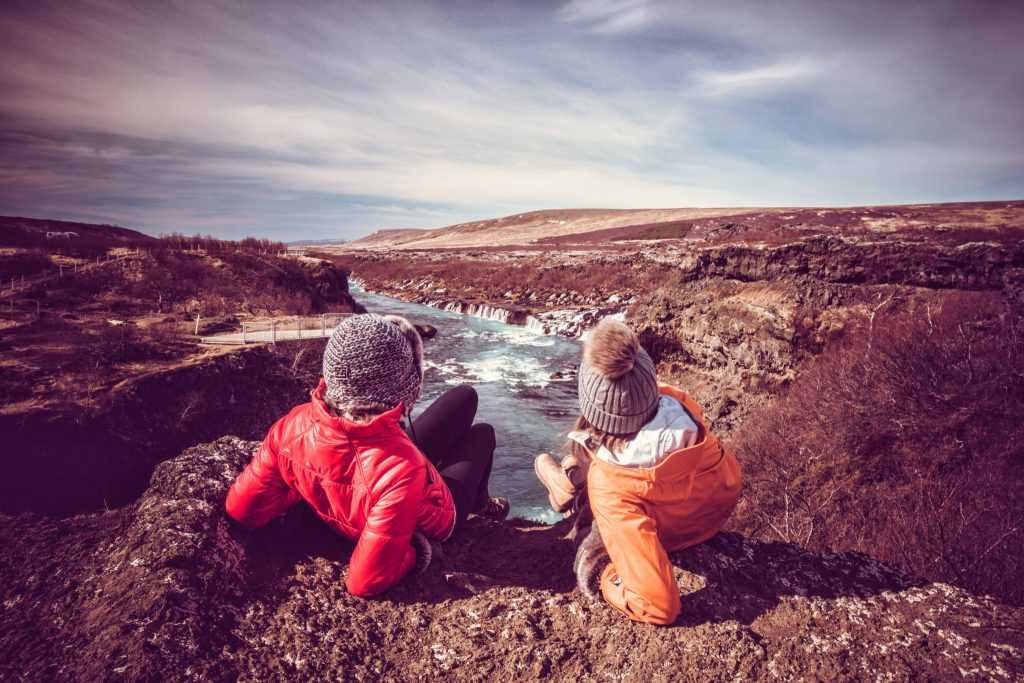