The Essential Tours with a Twist

Gray Line Iceland: The Essential Tours with a Twist

Discovering exciting new locations where only a handful of people have set foot before can be exciting, but that doesn‘t diminish the impact of visiting Iceland‘s most famous locations. Standing in the awesome  presence of Gullfoss and Geysir still packs the same punch after having been Iceland‘s staple attraction for decades and the Blue Lagoon is still the same  magical place. To spice things up tour company Gray Line Iceland offers an exciting range of combination tours to include your preferences in one and the same trip. You can for example go horseback riding and see staple attractions in one trip. You can even go to Gullfoss and Geysir and the Blue Lagoon all in the same tour. 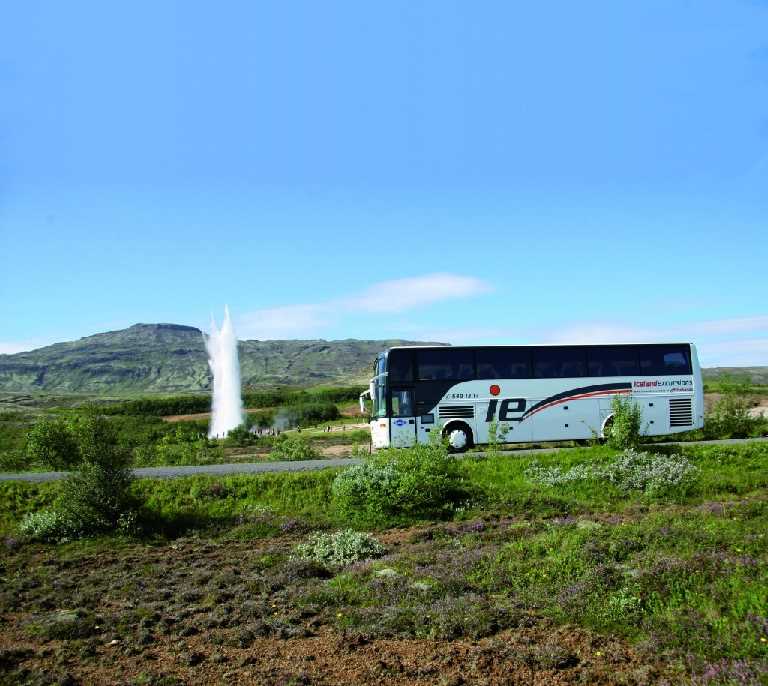 The Golden Circle is one of Iceland’s most popular attractions for a reason – it is a culmination of everything great about Iceland. The Geysir geothermal area is surely not to be missed, after all it provides the name for all the hot springs in the world. The first written accounts of Geysir date back to 1294 and it is therefore the earliest documented source of any geyser in the world. Geysir itself has erupted quite sporadically throughout the ages, depending on earthquake activity at each given point in time. Strokkur is however the geyser that erupts most regularly and is equally impressive. It erupts several times within one hour and has been known to shoot water up to 60 meters in the air – surely a sight to behold. Close by is the majestic waterfall Gullfoss which flows at an average rate of 109 cubic metres per second. Although not the highest waterfall in the country it is certainly one of the most impressive with its three-step plunges and awesome power. Completing the Golden Circle is Þingvellir National Park, designated UNESCO World Heritage Site and one of Iceland’s most important  historical sites as well as geological phenomena. Iceland’s parliament was established in Þingvellir in 930 A.D. and remained there until the late 17th century. There Iceland’s leaders from all around the country  would assemble every year and settle disputes, trade and socialize. 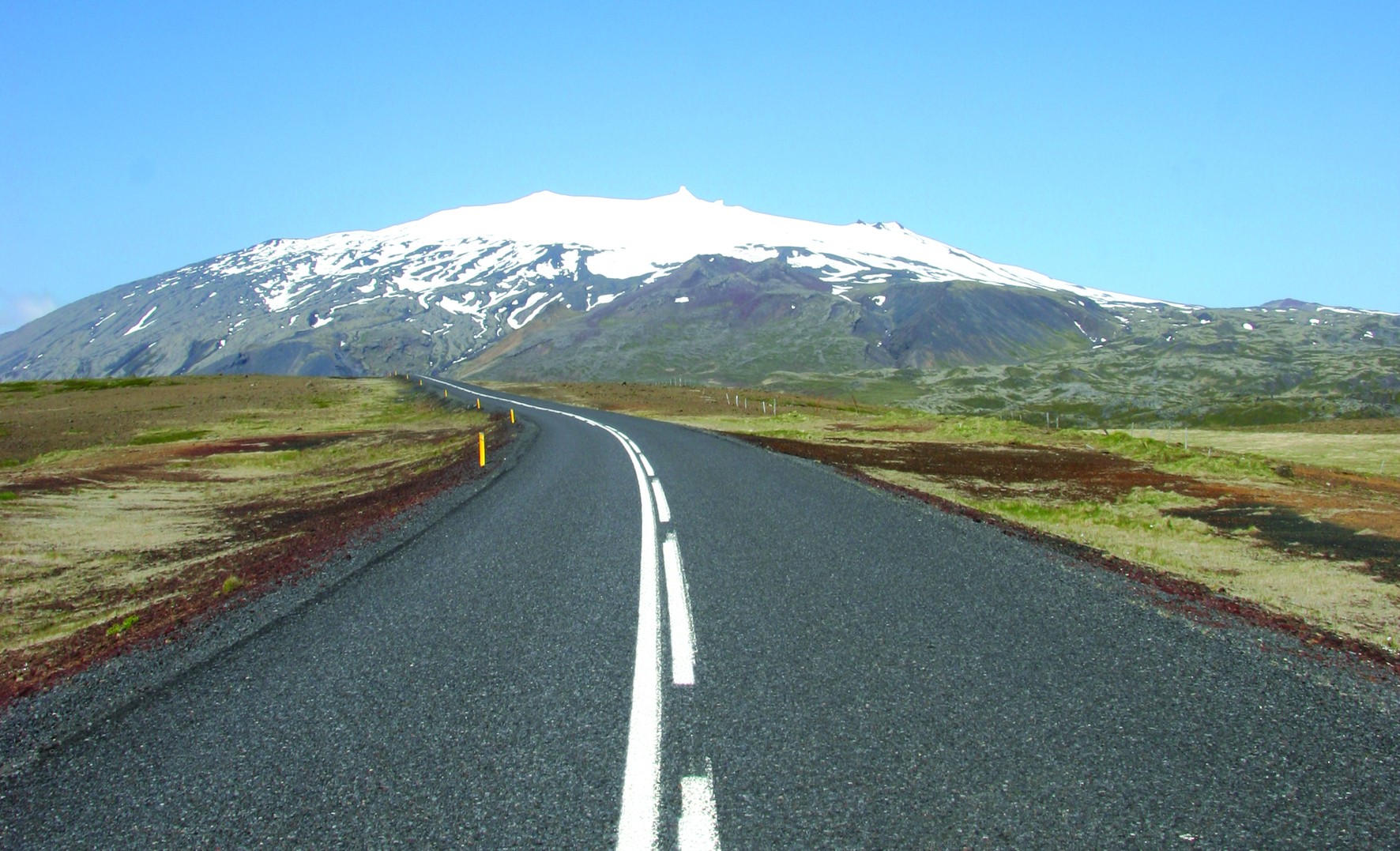 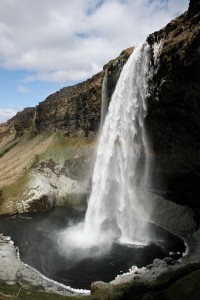 Þingvellir is also home to Iceland’s largest natural lake, Þingvallavatn and the quite impressive rifts, fissures and canyons, which are actually the  continental drift between the NorthAmerican and Eurasian plates. Be  sure to make your wishes come true by throwing coins into Peningagjá (it accepts all currencies, but not credit cards.) Gray Line Iceland also offers you the unique chance of either diving or snorkelling in the crystal clear Silfra fissure. The question is therefore not if you should tour the Golden Circle, the question is whether to combine your visit with whale watching, horseback riding, sightseeing in Reykjavík, diving, snorkelling, with a historical theme, if you want to go by night, by super jeep or in a hurry. Gray Line Iceland offers you all of these options and many more.

Gray Line Iceland offers tours going to all the best southwestern Iceland has to offer. The company puts special emphasis on safety and economical driving. The car fleet is renewed regularly and equipped with special monitors which ensure economical driving and optimal safety. Every bus is equipped with safety belts for all passengers and parents can get Children’s Safety Car Seats free of charge for their small children (up to 20 kg in weight In 2004 Gray Line Iceland was given the formal Gray Line Worldwide franchise in Iceland. Gray Line is the worlds leader in sightseeing, ground transportation services and unique tours at over 150 destinations around the world.