The membership of CFNA has exceeded 5500 companies, among which 48 are members of the executive standing committee and 149 are members of the executive committee. Its membership, covering all parts of China, is composed of the largest and most representative companies and a large number of small and medium sized enterprises. The chamber of commerce has set up 42 chambers of commodities, all of which have a nation-wide membership. 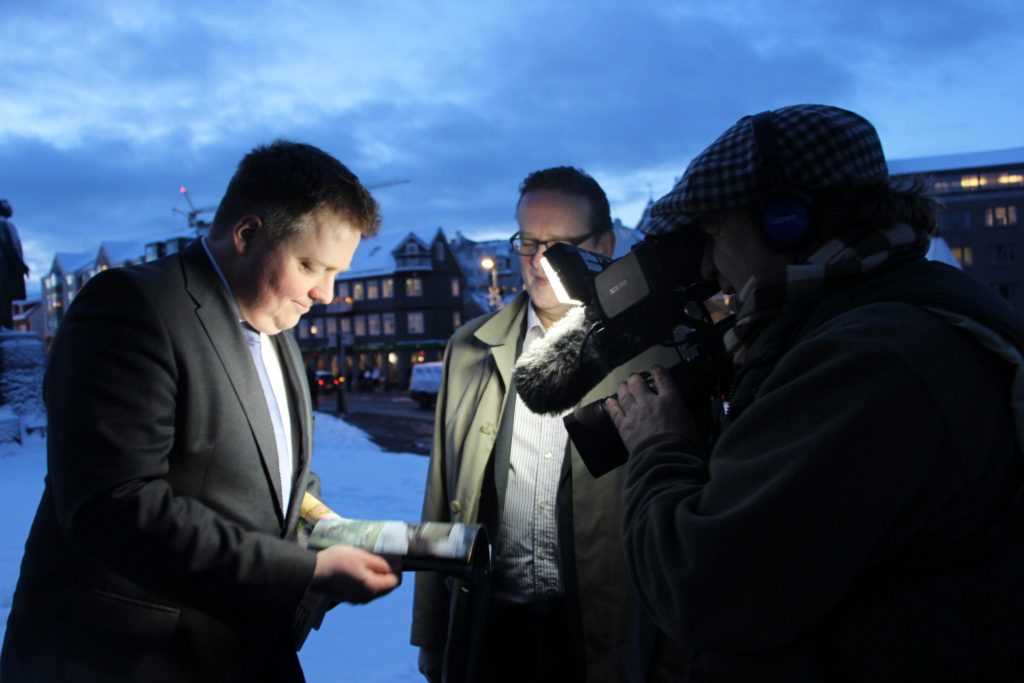 The first issue of the Icelandic Times was printed and distributed in China more than a year ago, in November 2014. Expert Chinese speakers translated the content of the English issue into Mandarin Chinese. Printed in China, it is the only version of the magazine distributed there. In addition, it is also distributed directly to five thousand travel agencies throughout the country. 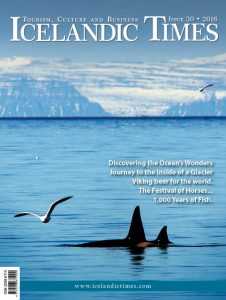 The Icelandic Times has been very well received in China. The third edition has been released and as before, its subjects are tourism, culture and business. The magazine is now well-established in China, and aims to expand further in the coming months.

There has been a significant increase in the number of tourists from China visiting Iceland over the past few years. In 2014 the increase was around 50% compared to the year before. In 2015, there was an 80% increase compared to 2014. Likewise, Icelanders have also been looking increasingly to China, both as a tourist destination and for business connections. The possibilities for innovative Icelandic business are virtually endless in China, given the size of its market. Bilateral relationships between China and Iceland in the various economic sectors increased as both individuals and companies have become more engaged in the process. Given these circumstances, it’s therefore no surprise that the Chinese edition of the Icelandic Times has become popular. It is available in both print form and on the Internet at www.icelandictimes.com . 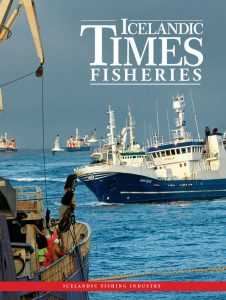 Important partnerships in China
With the next issue, the Icelandic Times enters a new field. The paper will be dedicated to fishing, the fishery industry and food relating to it. There are about 5,500 companies that belong to the Chinese fishing and food industry organisations and the magazine will be developed in close cooperation and collaboration with them.

The Icelandic Times is also working together with the Chinese State News Feed, the Xinhua News Agency. Two documentary programmes have already been produced, one about tourism, and the other on the Icelandic Þorrablót or Thorrablot, the mid-winter feast rooted in Iceland’s pagan history. These programmes have been shown both in China and around the world. Xinhua News Agency operations include the television channels CNC China and CNC World, which broadcast in English and Chinese in over 120 countries and on the Internet. 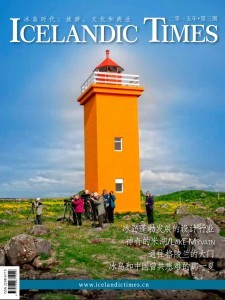 The need exists
The introduction of Iceland as a tourist destination has had a considerable impact in China. The Icelandic Times has played a role in this. The aim of the magazine is to contribute valuable information to foreign travellers who visit Iceland, including its topography, Icelandic culture, history, nature, and the services available so that their visit to Iceland is as enjoyable as possible. Therefore, it is important that information is provided in the language the visitors speak.