In the 20th century, Iceland attracted very little attention besides its strategic position in the 2nd World War and the Cod Wars with Britain over fishing rights in the 1970’s. It was a quiet, unassuming country that only achieved independence in 1944, where survival depended upon good harvests and good fishing and its simple way of life disturbed nobody.

Throughout the early 20th century, intrepid explorers and nobility would come to challenge its glaciers or fish its plentiful salmon rivers and a few must have talked about it with their friends as, towards the close of the century, visitor number slowly increased. The country that had been Europe’s Best Kept Secret was awakening to the beauties and amazing natural conditions that had been simply accepted as normal. They proved anything but normal to the visitors, however, and tourism took off big time, with people visiting from as far away as China. The sleepy little airport at Keflavik had to have a massive transformational makeover to enable it to handle the increased visitor numbers and offer services travellers expected. Throughout the country, there has been an equally massive investment in infrastructure and services to help visitors get the best possible experience from their visit.

Icelanders realised just what treasures they possess and wanted to share them with the world—but in a sustainable way that wouldn’t destroy the very precious sites people come here to see. This is a work in progress that will be ongoing for the forseeable future but, as a result, the country has been opened up and taken its place on the world stage, not just as a tourist destination but also as a world player, introducing numerous political, cultural and environmental initiatives. It is using its experience in disaster and earthquake rescue to help others. Its expertise in the field of geothermal development and technology that has led to most of the country being heated and powered by nature, has likewise been shared across the globe. Iceland has become a country of entrepreneurs, pioneers and designers.

Welcome to one of the world’s most dynamic and inspiring countries. There is far too much to see in one visit, so we hope this taste will encourage you to return for more. 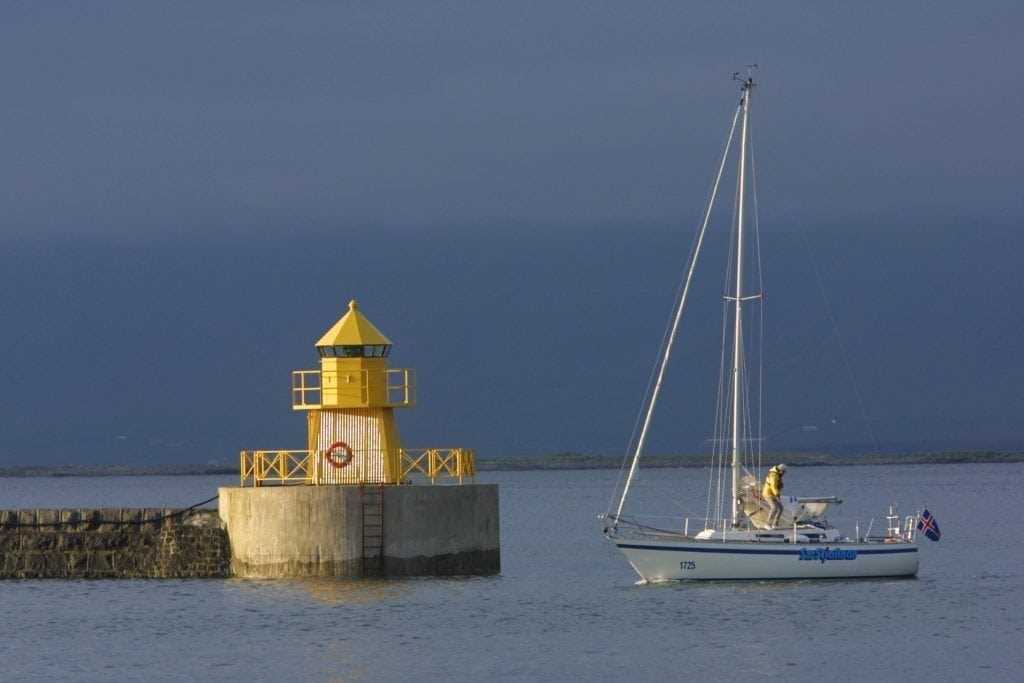