Airberlin plans 17 weekly flights to Iceland over the summer.
Air Berlin is Germany’s second largest airline, after Lufthansa, and Europe’s seventh largest airline in terms of number of passengers carried. The airline, which has been flying to Iceland since 2007, maintains hubs at Berlin Tegel Airport and Düsseldorf Airport. Airline officials have noticed an increase in interest for flights to Iceland and have made changes to its schedule. “This winter airberlin has scheduled two weekly flights from Berlin and two weekly flights from Dusseldorf,” says Theresa Krohn, press officer for airberlin. “For summer next year, airberlin is planning to operate overall up to 17 weekly flights out of Düsseldorf, Berlin, Munich, Hamburg and Vienna.” 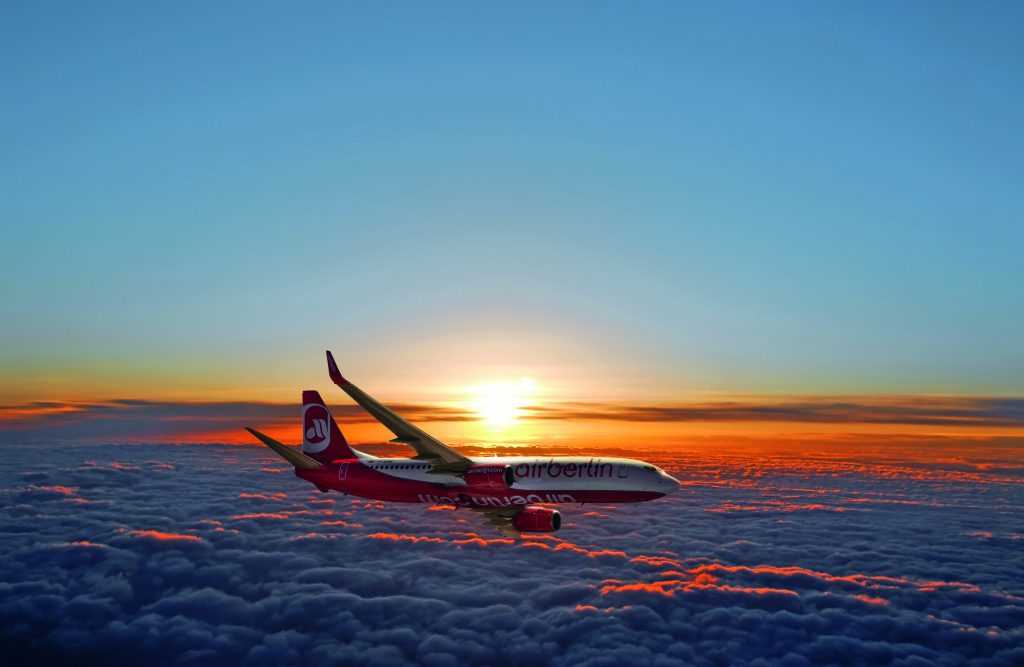 Desirable route
The airline has nearly a 10-year history of flying to Iceland from Germany and it has been a desirable route. “Airberlin started to fly to Iceland in summer 2007 and has steadily increased the number of frequencies ever since,” says Theresa. “We are continuing to see a high demand for flights to Iceland.” 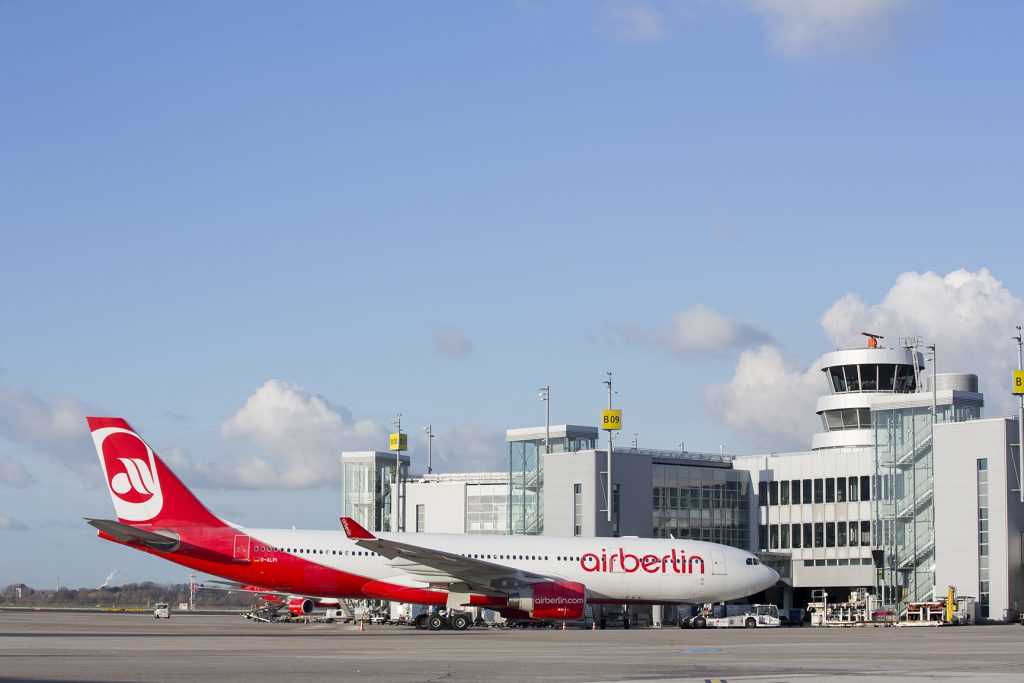 Extensive network
The airline flies a total of 118 scheduled year-round and seasonal destinations in 36 countries and adding flights to Iceland is a possibility. “Airberlin is constantly optimizing and reviewing its network,” she says. “If there are increases in flights, we will keep you updated.” It currently operates a route network that includes 17 German cities, some European metropolitan regions and several leisure destinations in Southern Europe and North Africa, as well as intercontinental services to destinations in the Caribbean and the Americas. 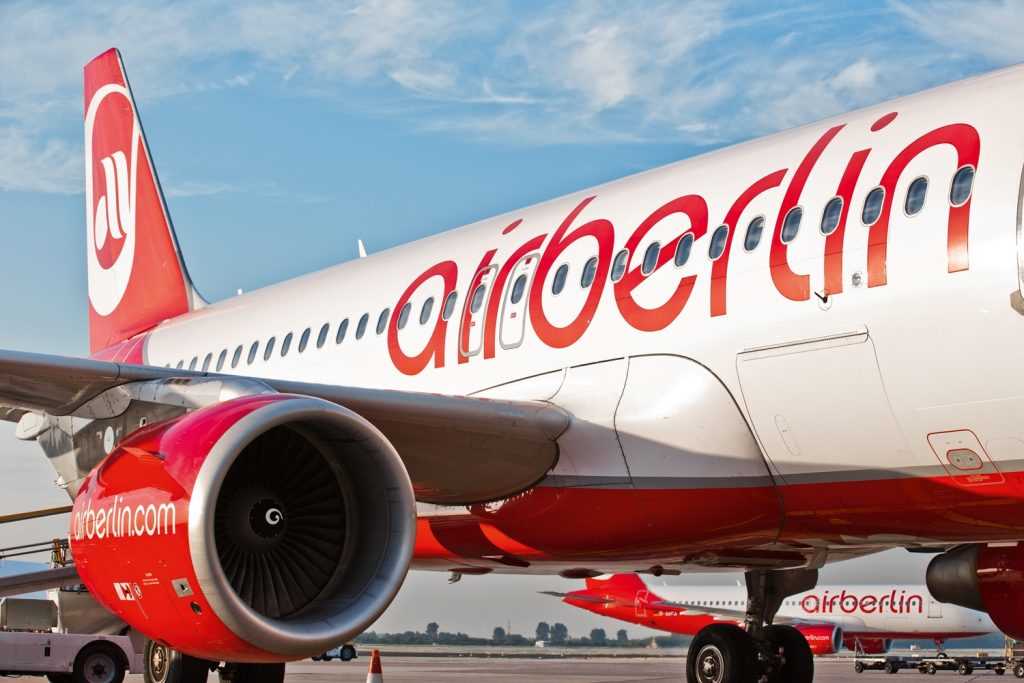