Keflavík International Airport, the lifeline of the country

Keflavík International Airport, the lifeline of the country.

Keflavík Airport, originally built by the US military during World War II and opened in March 1943, is Iceland’s main airport. It is located on Miðnesheiði, just south of Keflavík and at a distance of 50 km / 30 m from Reykjavík. In 1987, a new and modern air terminal, Leif Eiríksson Air Terminal, opened and serves all passenger traffic around the airport. Since then, it has been greatly expanded. The number of passengers has increased from around 250,000 the year the terminal opened to over 10 million passengers in 2019. This summer, the number of passengers has been about a third of what it was at its peak, which is reasonable considering the conditions. Twenty-four airlines fly to and from Keflavík Airport this summer; as usual, Icelandair is the largest. 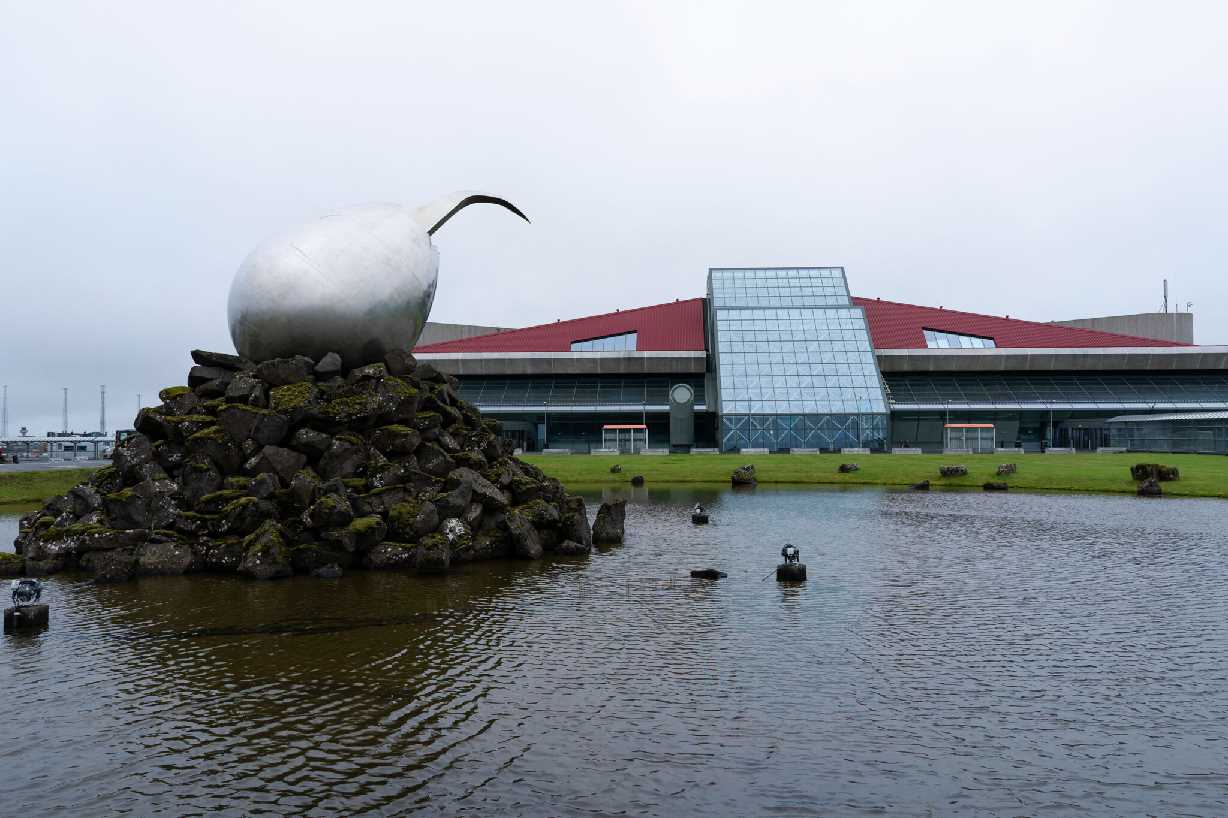