Katla Geopark includes geological features of global significance. Over 150 volcanic eruptions have been recorded in the area since the 9th century. The eruptions created the landscape and influenced where people settled. Through the centuries, man and nature have affected the region’s history. The area is constantly changing due to its volcanic activity. 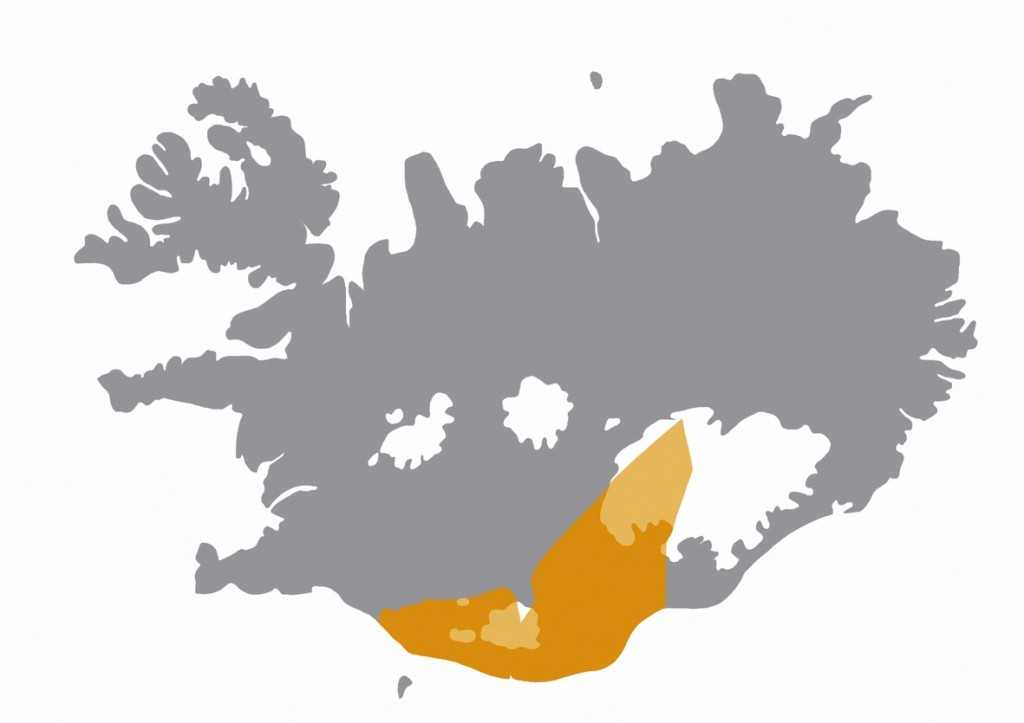 Volcanic activity and its widespread effect on the area’s nature and landscape make Katla Geopark very special. The Geopark is in the most volcanically active area of Iceland, and the volcanic systems at the famous Eyjafjallajökull, Katla, and Grímsvötn are particularly active. The region is characterised by central volcanoes, eruptive craters and fissures, rootless cones, lava fields, table mountains (tuyas), and hyaloclastite ridges which trend SW-NE, like the rift zone. 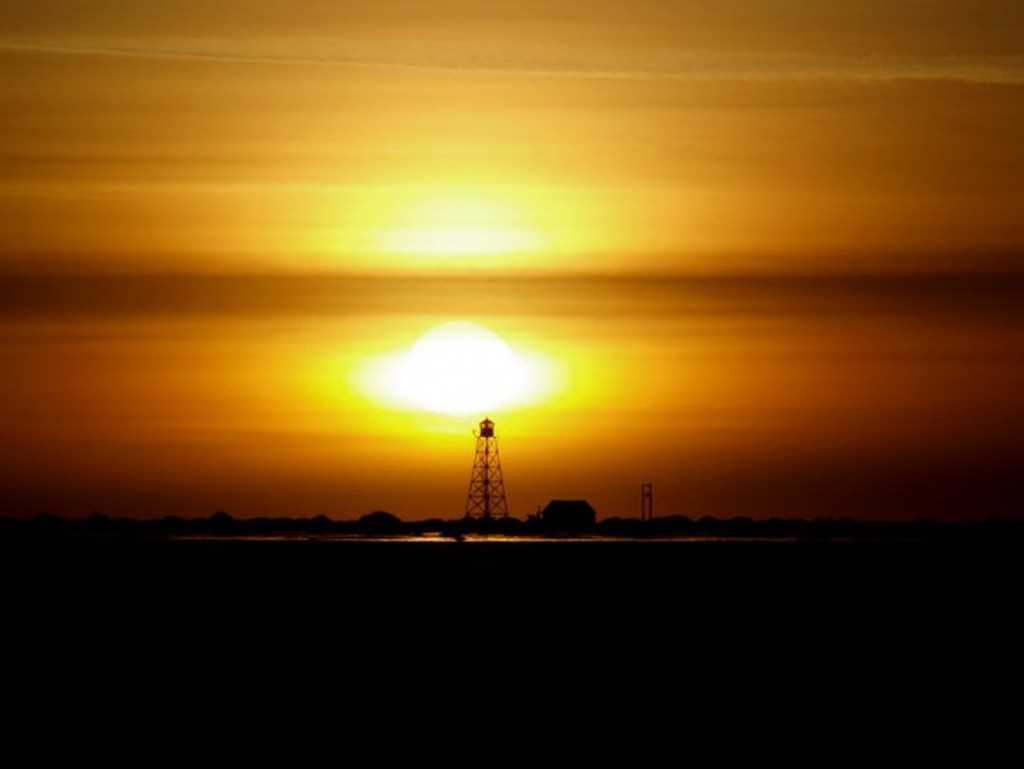 Ice caps are prominent in the landscape, topping the highest volcanoes. Outlet glaciers and glacial rivers flow from them and glacial landforms, e.g. moraines and ice-dammed lakes, occur in the area. Large floods, usually glacier outbursts associated with subglacial eruptions, have formed outwash plains in the lowlands. The oldest bedrock in the area is thought to be about 2.5 million years old, and can be found at the base of Lómagnúpur, an old sea-cliff (671 m). Other interesting features in the Geopark are fossil-bearing xenoliths, and tephra layers which are useful for dating (tephrochronology).

The Geopark covers about 9% of Iceland, 9542 km2, and follows the borders of three municipalities, Skaftárhreppur, Mýrdalshreppur and Rangárþing eystra. Three charming villages: Hvolsvöllur, Vík and Kirkjubæjarklaustur are within the Geopark.
A visit to Katla Geopark is higly reccomended with many possibilites to experience a true adventure. See at the famous Eyjafjallajökull, walk on a glacier, drive a snowmobile or go on a superjeep tour with professional adventure guides. Feel the power from majestic waterfalls, go on a hike, visit extraordinary museums and exhibitions and relax over a local meal.