Saga Geopark Project
A unique combination of geology and saga amidst beautiful landscape
Borgarbyggð, in West Iceland, has a magnificent diversity of geology, where fire and ice are still shaping the area. There are many geological and aesthetic sites, lava caves, beautiful waterfalls, glaciers, hot springs, wetlands, rock formations, ravines and the Northern Lights. 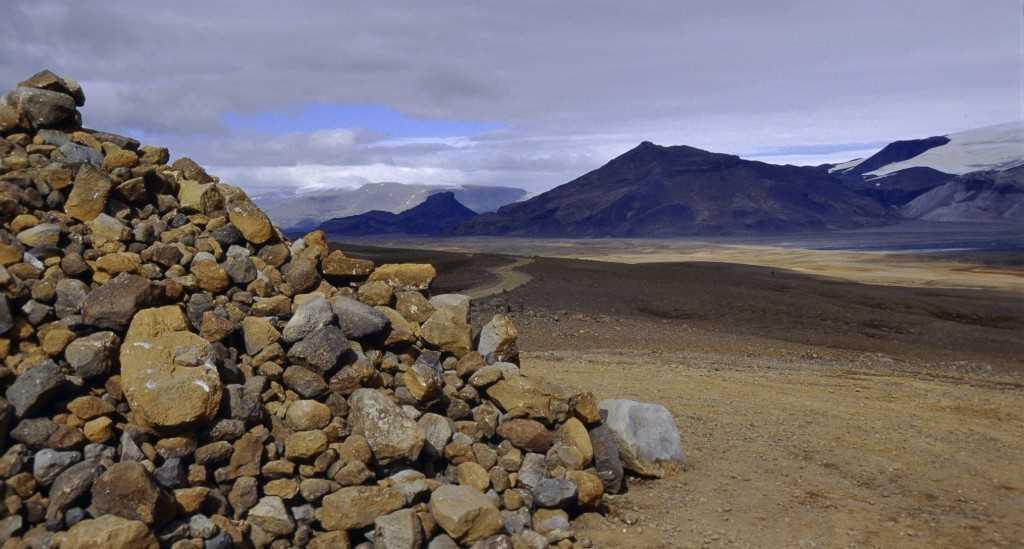 A New Geopark in Iceland
Geoparks – unified areas with geological heritage of international significance – are spreading throughout the world, mainly in Europe and China due to a global nature park system promoted by UNESCO. There are now 111 Geoparks in the world.
Saga Geopark project in Borgarbyggð in West Iceland, having all the prerequisites for such a park, aims to become the 2nd or 3rd Geopark in the country. In South Iceland, Katla Geopark was approved 2011 and Reykjanes peninsula will also soon become an official Geopark.
The Saga Geopark project in Borgarbyggð was established in March 2013 as a grassroots community, supported by many scientific advisors in geodiversity, heritage museums and institutions in the area. The Saga Geopark will apply to UNESCO in October 2015 to become a member of the European Geopark network. 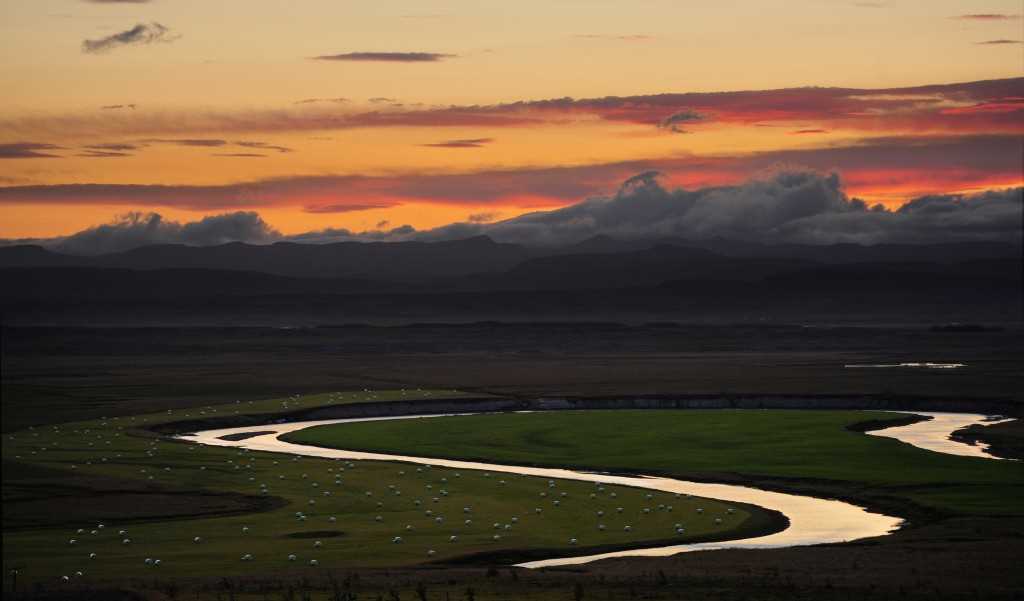 Interesting land and geology of ice and fire.
“Regarding the geology in our park,” says Edda Arinbjarnar, the project leader, “the interplay between ice and fire are key factors. There were many volcanic eruptions under the ice during the Ice Age, as well as eruptions in ice free land in the area throughout the centuries. In the Borgarbyggð Geopark area, it is not only easy to learn about the building of the land due to eruptions, it is also possible to see how the land has been carved into valleys and fjords during the glacial periods. A side product of all this is the geothermal activity and many big rivers due to melting from the glacier edges. The biggest low temperature area in the country is in the Borgarbyggð Saga Geopark, and many of the mountains are built up from lava layers from the many different volcanic eruptions that have taken place over a long time.” 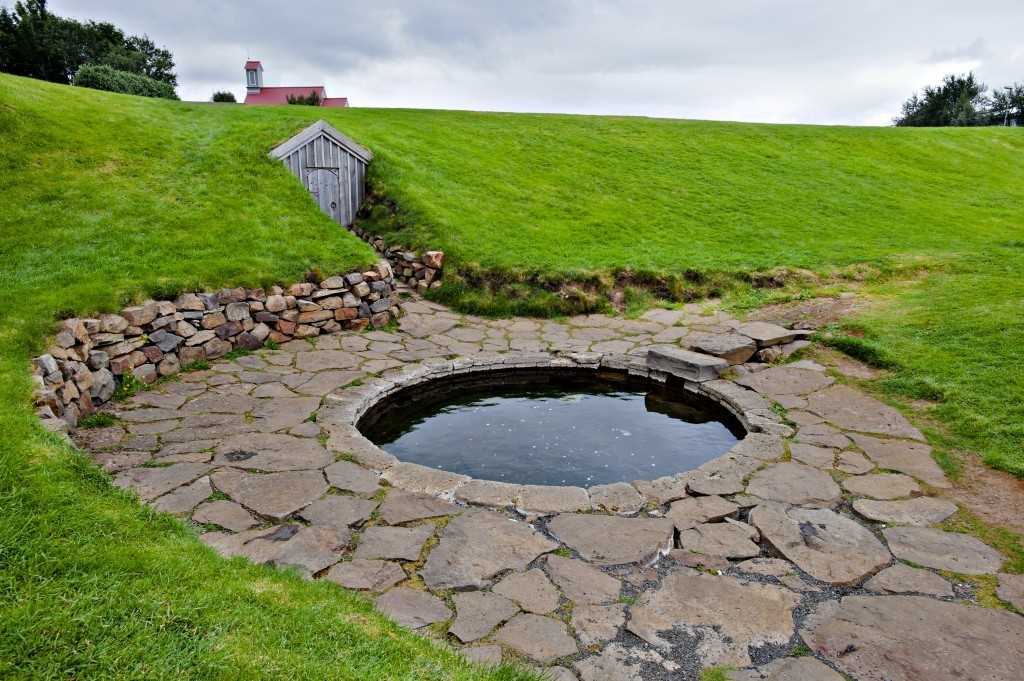 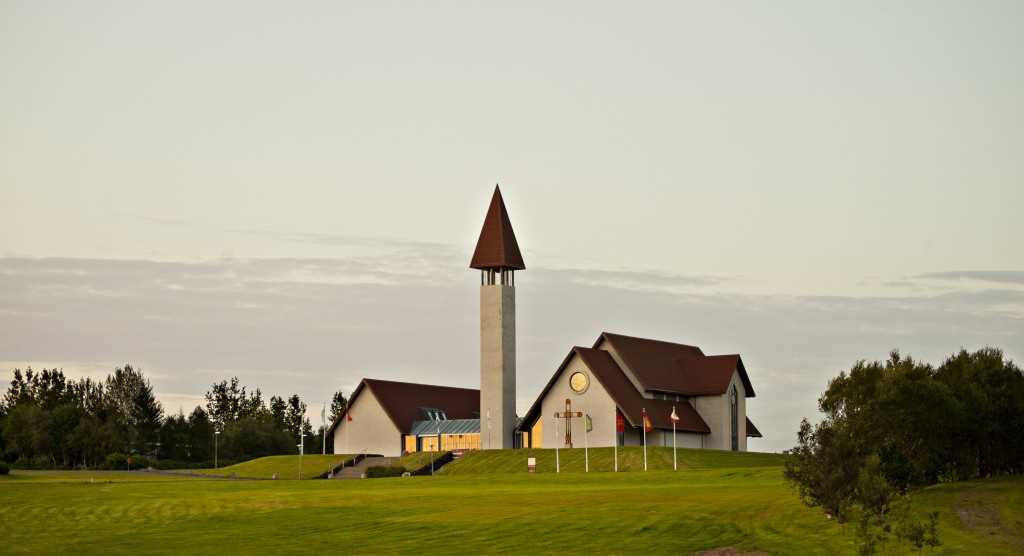 History and saga are important
“A Geopark always has a unique nature and geology but the life of man in the realm of nature now and historically is also important and is part of the park’s image. The history and the saga are very much alive in Borgarbyggð. It is important to weave the historical and geological factors together”, says Edda, “and therefore it was decided to call the project ‘Saga Geopark’.
“Many of the famous Icelandic sagas took place in the area, including Gunnlaugssaga Ormstungu, which is one of the most romantic of the sagas.
Snorri Sturluson lived in Reykholt in the 12th century. He was one of the most notable writers in the Middle Ages. For example, he wrote the history of the Norwegian kings. He was also a politician and took part in a civil war between the ruling families of the country that resulted in the loss of independence and the fall of the Commonwealth, which had been founded in 930AD, with establishment of a parliament in Þingvellir.
“There has always been a rich storytelling heritage in the area, which has fostered many writers and poets. Every farm has its own unique story. All this will be taken into account in the Geopark”, says Edda. 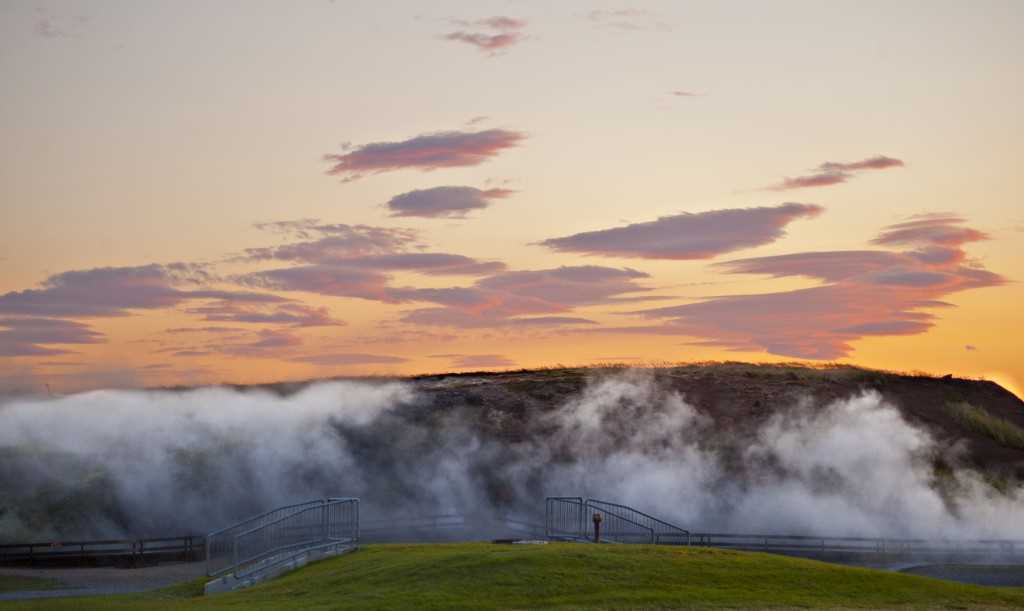 Boiling water, unusual waterfalls, incredible lava tubes
Some of the most interesting places in the Borgarbyggð Geopark area are of great beauty and have attracted many visitors.  One of the most noteworthy, Hraunfossar – ‘Lava Falls’ stand at the edge of Hallmundarhraun. There, clear, cold springs of subterranean water seep through the lava and run as tiny waterfalls and rapids into the Hvitá River.

Another special spot is Deildartunguhver, the hot spring in Reykholtsdalur with the highest flow in Europe at 180 liters/sec and 97 °C.  The pioneers in using the hot water to heat houses at the beginning of the 19th century lived around the area. In Hallmundarhraun, which flowed in 930AD, are many lava tubes, some of which are accessible to people. The longest is Surtshellir at 1,970m.
Over the last few years, a new and interesting manmade cave has been carved in the glacier shield of the country’s second biggest glacier, Langjökull, 953km2 in size and up to 580m thick. These are just a few of the natural pearls in the Saga Geopark, to be, in Borgarbyggð.
-SH