In the heart of the Reindeer East Skjöldólfsstaðir schoolhouse provides accommodation in single, double and triple rooms with shared facilities. Also sleeping bag accommodation. Interior and outdoor playground for children. Swimming pool and hot pots. Camping site and restaurant on the premises.  Please contact for prices and booking information. Also open on request for groups.

Iceland’s Fauna
Reindeer in Iceland are not a native species and were first introduced  to Iceland‘s eco system in the early 17th century. Attempts were made in several places around the country but most did not survive Iceland‘s extreme climate, except in the Eastern part of Iceland. The stock is now around 4500 animals and efforts are made to keep that size each year. Each year hunting quotas are issued according to both areas and gender, that way it is ensured that the population is spread equally and the ration of males to females supports the breed‘s renewal. For those who are wondering which are the other wild land mammals found in Iceland, they are: minks, mice, rats, rabbits, all of which arrived with humans at various stages in history. The only native wild land animals in Iceland (if there is such a thing) are the arctic fox and the occasional polar bear who have been known to wander onto the shores of Iceland from time to time. 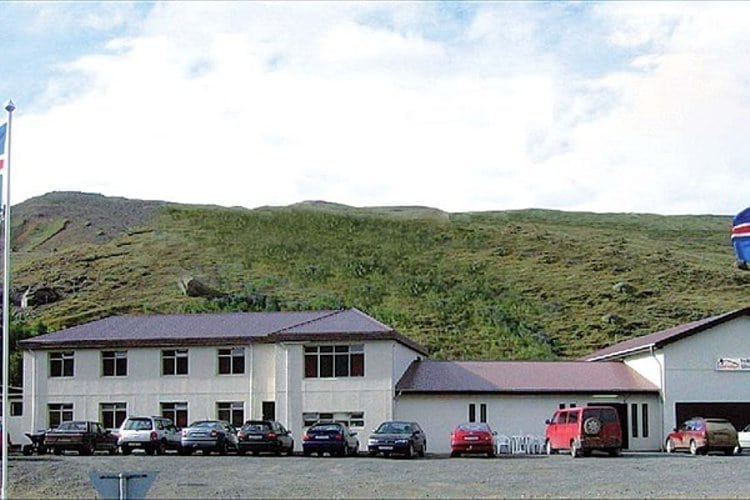 Icelandictimes
The Nesbaer coffee shop in Neskaupsstaður has been a popular place for a moment of relaxation for more than a decade. It...