In the mind of chess players, Bobby Fischer is the most famous chess player in the history of chess. In the summer of 1972, he won the World Championship in the match called the “Match of all Time” against Boris Spassky in Reykjavik, Iceland. Later, Fischer became an Icelandic citizen. 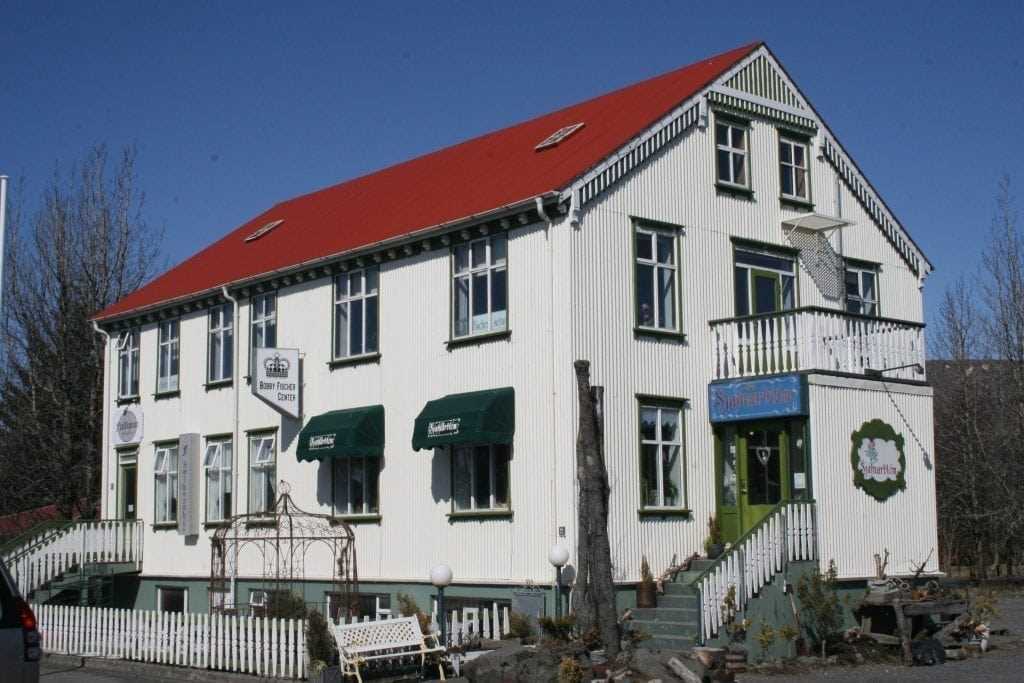 Since 1948, the Soviet grandmasters, Botvinnik, Smyslov, Tal, Petrosian and Spassky had kept the title of World Champions. The Bobby Fischer Center in Selfoss is the first chess museum in the Nordic Countries. 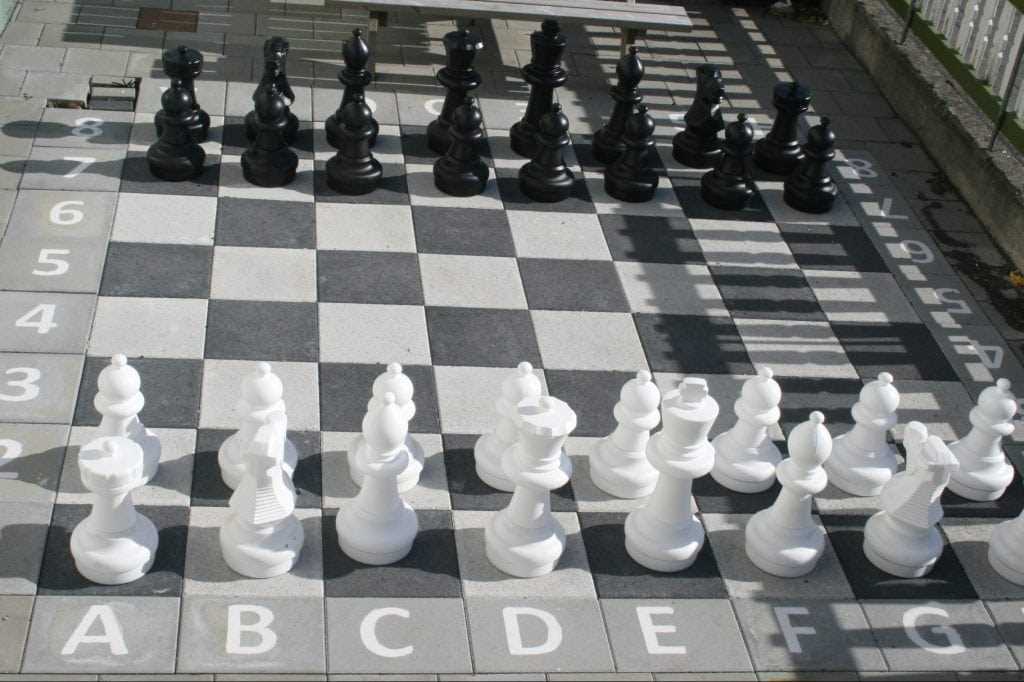 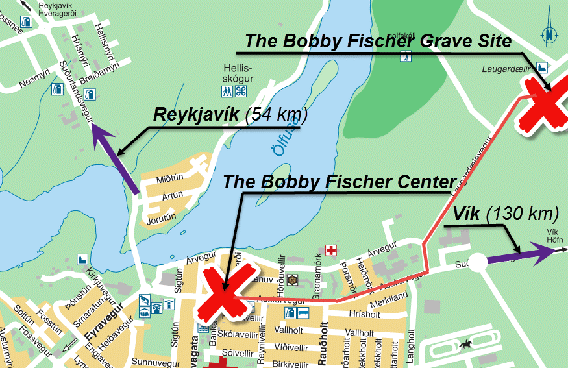 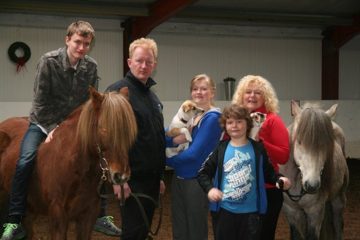