Reykjavik Excursions Gives You the Experience You Want 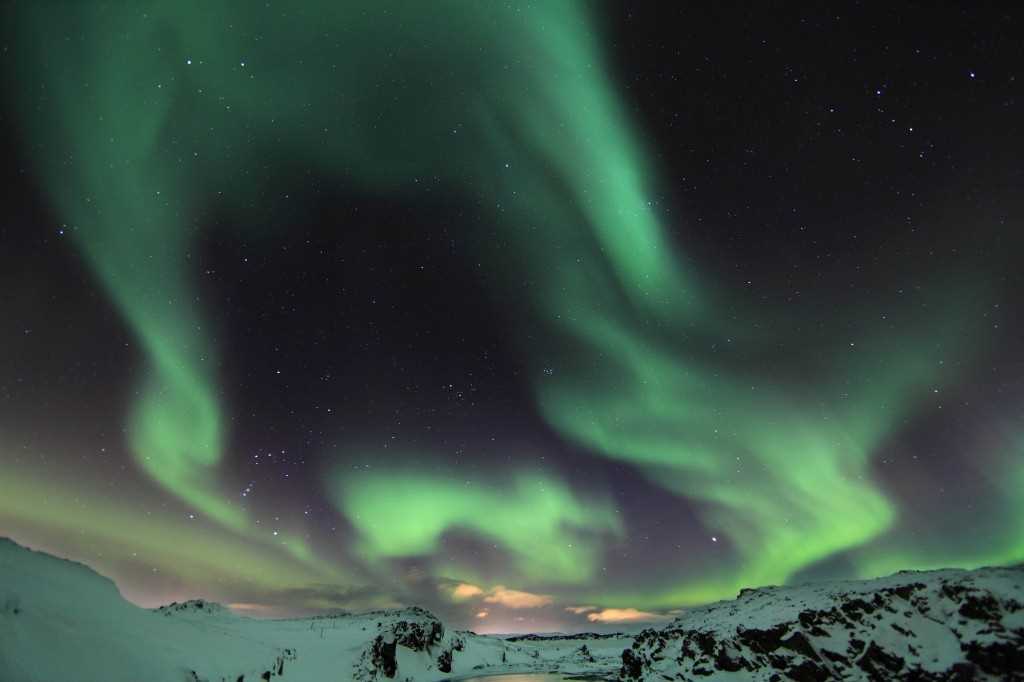 Icelandic nature is spectacular and amazing. Whether you come in the summer months or in the winter time, there is always something unique to see. While it is thrilling to see the long black beaches and lava fields during the summer time, the fields and mountains bathed in white snow is an experience on its own. One of the biggest attractions during the winter are the Northern Lights which often look like they are putting on a show for your pleasure. 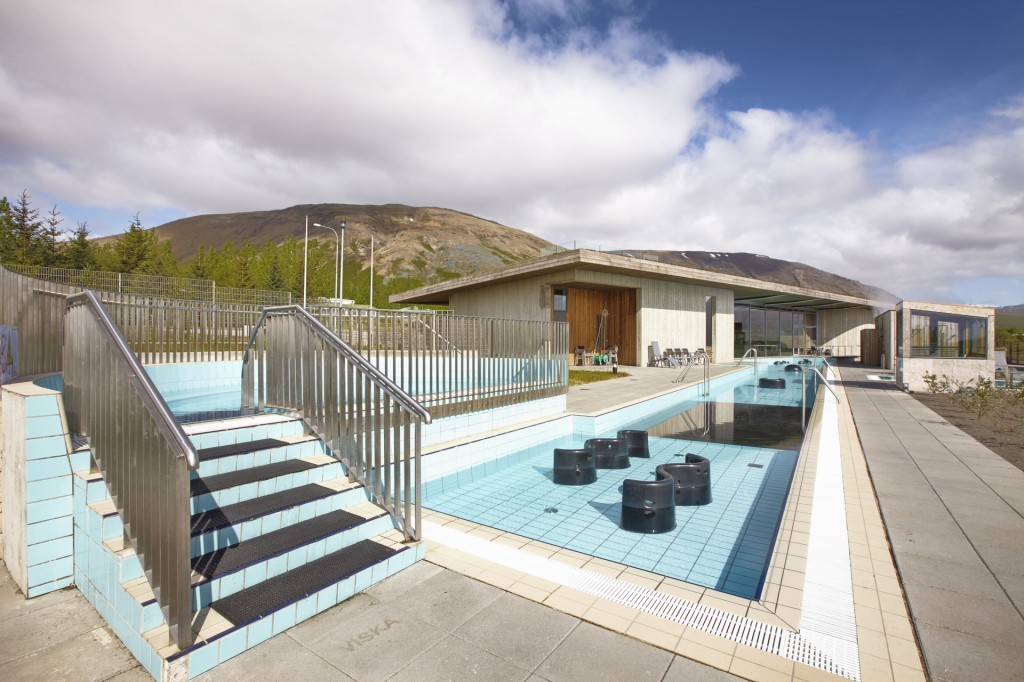 In this amazing tour, you leave BSÍ bus terminal for Laugarvatn Fontana. Fontana offers open-air hot pools and steam baths which have been enjoyed by the locals for hundreds of years. The facilities at Fontana have been newly rebuilt and now have pools in different sizes and temperatures. A local style buffet will be on offer where you can fill up your energy with delicatessen. After the soothing soak and energising food, the hunt for the Northern Lights begins. For equestrian lovers, it is possible to combine their love for horses and the outdoors in the Horse Theatre and Northern Lights Tour. In Fákasel near Hveragerði, which is in the southern part of Iceland, you will see Legends of Sleipnir. It is a fifty-minute long multimedia theatre with Icelandic horses and performers. The show brings to life the story of the Icelandic horse and its unique relationship with humans by weaving together theatre, history, mythology and music.

On offer after the show is traditional Icelandic meat soup, made up of lamb, potatoes, carrots, swedes, white cabbages among other vegetables. After filling your stomach with the warm and filling soup you will go and hunt the Northern Lights. 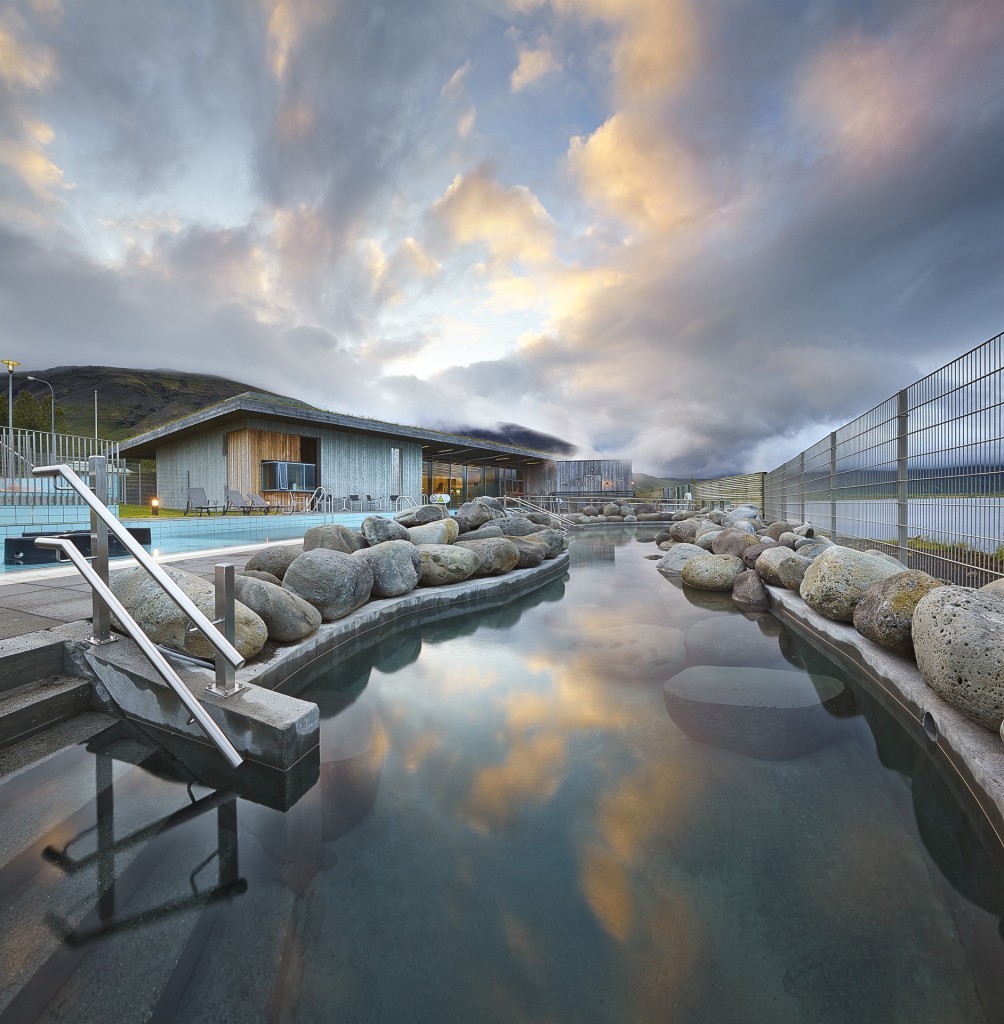 For the more adventurous a Northern Lights tour in the highlands near Langjökull glacier is available. From BSÍ, a guide takes you to Þingvellir where you will change into a specially modified vehicle and be able to see one of the most unusual places in the world. On the tour, you will learn about local nature, the Northern Lights and the glacier. Because the tour is in total darkness you get to experience the country in a completely different way.

You have the opportunity to buy food at a cosy farm restaurant in Efstidalur. While on the tour itself, your guide will be regaling you with stories of the local area and history of the land. It is important to be in good physical condition and dress well because it can get quite cold near and on the glacier.

Yet another tour is to hunt the lights by boat. The boat departs from Reykjavík harbour, and to see the Northern Lights from the North-Atlantic Ocean with mountains all around and the city lights in the background is a special experience that is hard to forget.

As in other tours a guide will accompany you, and he or she will tell you all about the lights and the superstition surrounding them. Inside the boating house is a warm and cosy seating area because it can get quite cold out on the deck. In this original Northern Lights tour no two tours are the same. The destination varies depending on the expectation of where the best place to view the lights is. The sky is often lit up in a breathtaking dance of colours ranging from green to purple. The accompanying guide will tell you all about the aurora borealis on the tour. If you do not see any lights on this tour, you can rebook the tour. 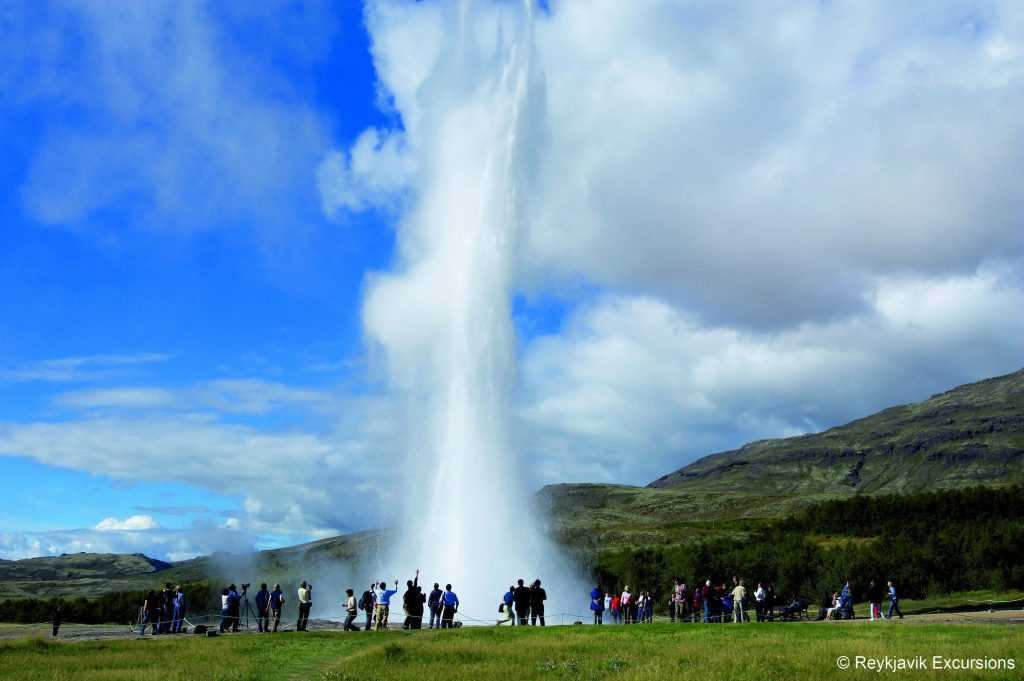 For those who do not want to travel during the night-time, there are a few other tours available. The most popular is the Golden Circle Tour which takes you to the UNESCO World Heritage Site of Þingvellir, the famous waterfall Gullfoss and the geothermal area of Geysir in Haukadalur valley.

Þingvellir National Park is one of the most historical sites in the country. It lies in a rift valley that marks the crest of the Mid-Atlantic Ridge. The site is bathed in colours of the rainbow during the summer and fall, but in winter draped in a white veil.

The beautiful waterfall Gullfoss gets its water from Hvítá river, the origins of which lie in Langjökull glacier, and falls down into a deep canyon. From certain viewpoints, it looks as if it falls into an abyss.

Geysir geothermal area looks like a painting by one of the famous painters. The site is named after the famous geyser which is now dormant. A smaller geyser, called Strokkur, erupts every eight minutes and is a sight to see.

Whatever the season, there is always something to see in Iceland, but the Northern Lights are a phenomenon that everyone should see at least once in their lifetime.