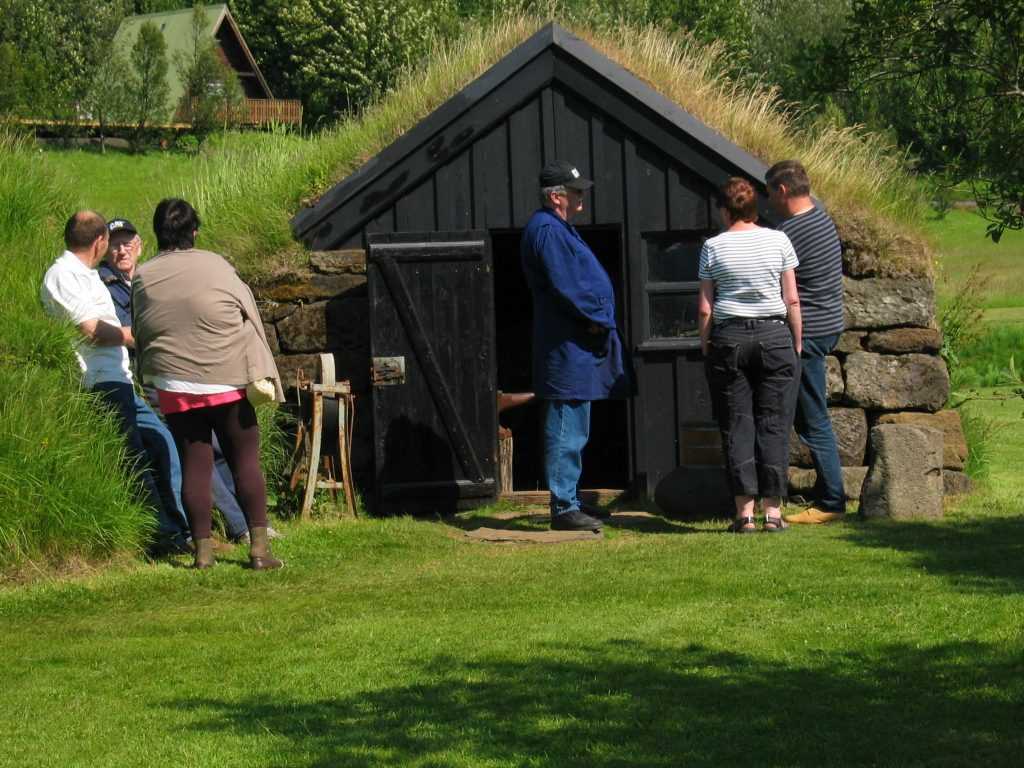 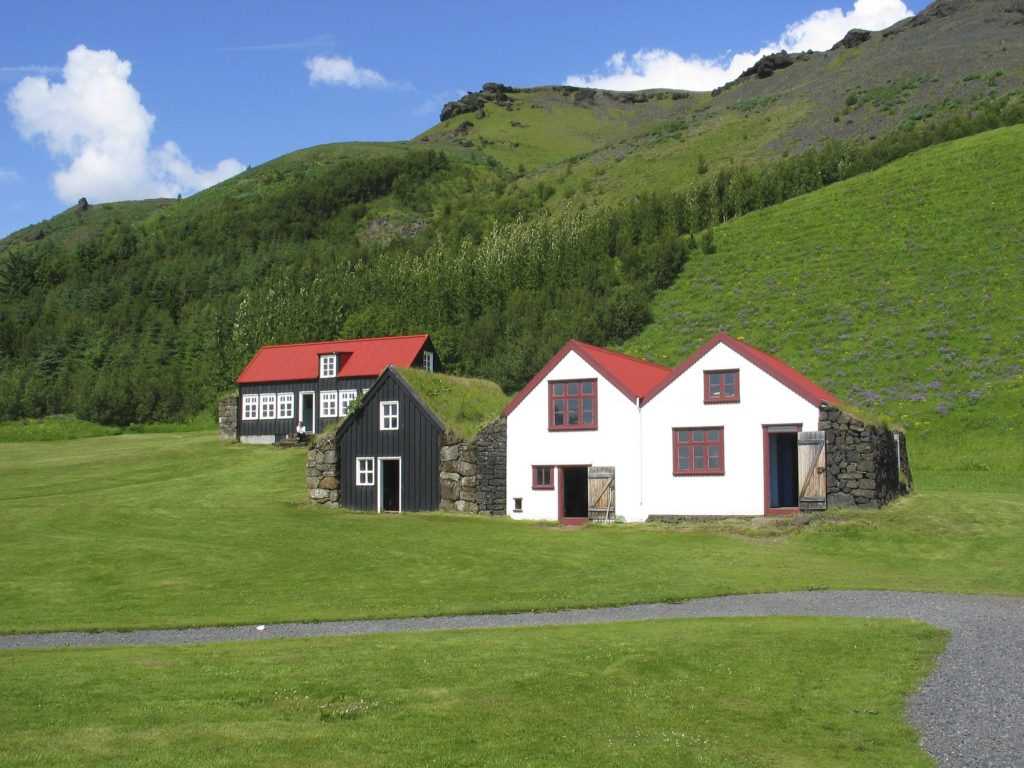 For centuries Iceland was almost completely isolated from the rest of Europe. The wild and harsh climate made international trade, commerce and relations difficult and the heavy-handed laws imposed by the Danish and Norwegian monarchies, did not make life any easier.
As a result of the isolation and scarcity of goods, craftsmanship of all kinds blossomed and many highly skilled artisans produced a variety of useful and decorative items. Icelanders had to rely heavily on their own ingenuity and resourcefulness for obtaining many items that were taken for granted in the rest of the world. 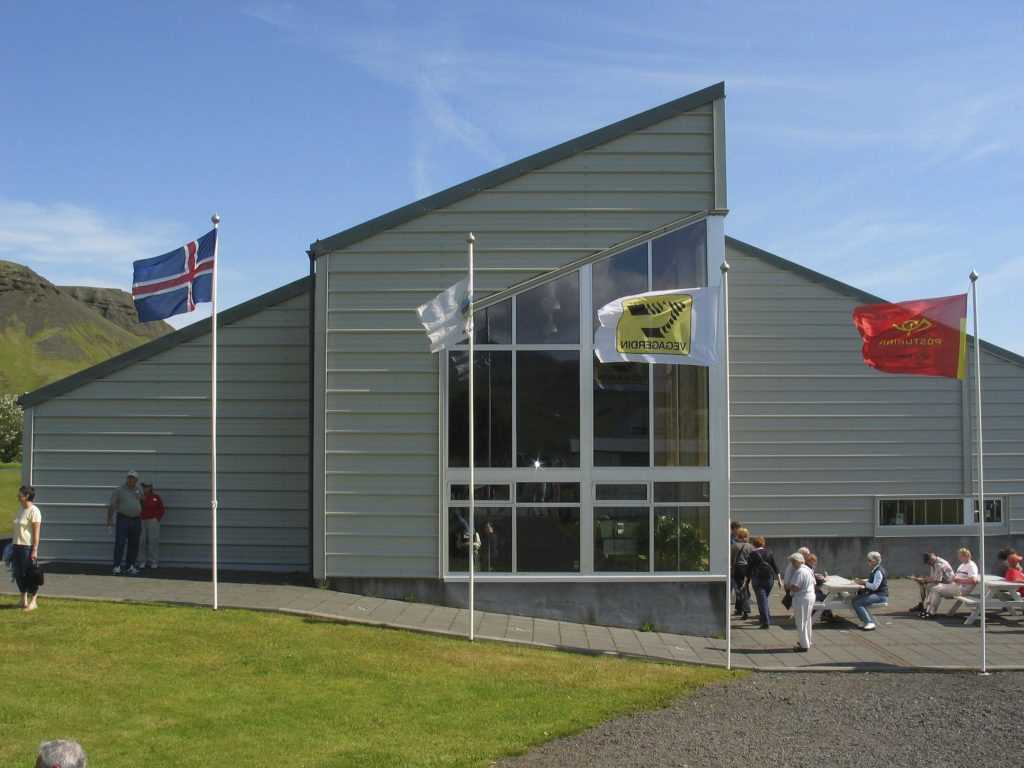 A Museum is Born
There are probably few natives of South Iceland more worthy of the title ‘local expert’ than the 90 year-old curator of Skógar Museum, Þórður Tómasson. He knows just about everything there is to know about ‘the olden days’ of Iceland, and with his vivid memory and keen mind, he is, for all practical purposes, a walking encyclopedia. 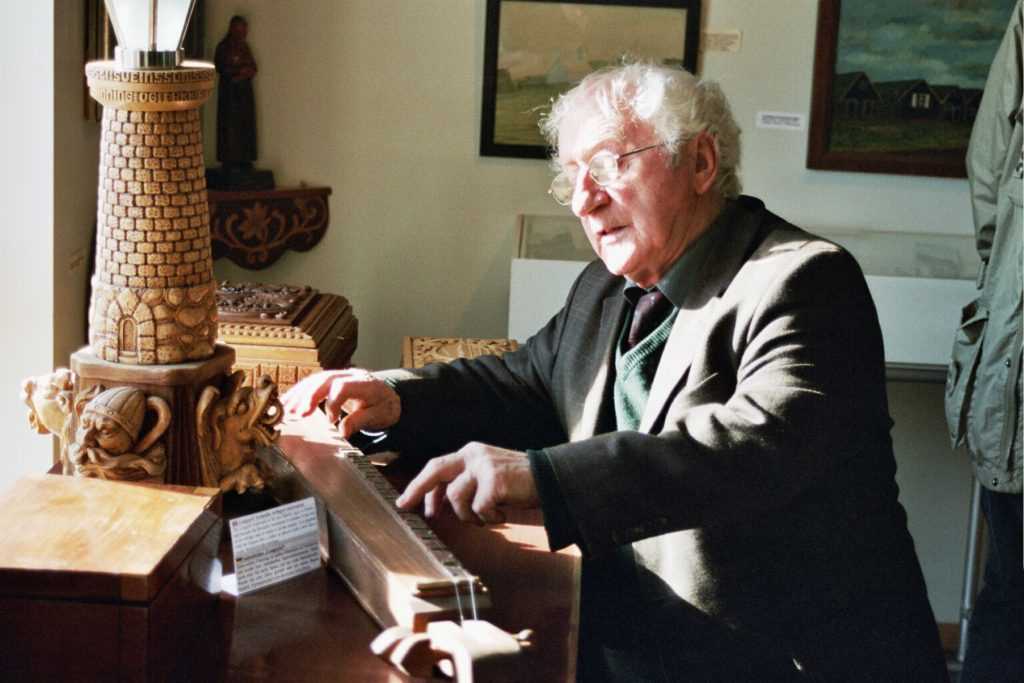 Þórður began his collection at the age of 14, at a time when the modern technology of the 20th century was fast replacing hundreds of years of cultural tradition. Wander around the Open Air Museum with its historical buildings and turf houses, reconstructed piece by piece by Þórður himself. The small chapel, while new on the outside, is filled with fine church relics gathered from churches around South Iceland. There, you will often find Þórður at the harmonium, playing hymns from his youth; the music transporting visitors to another place in time. 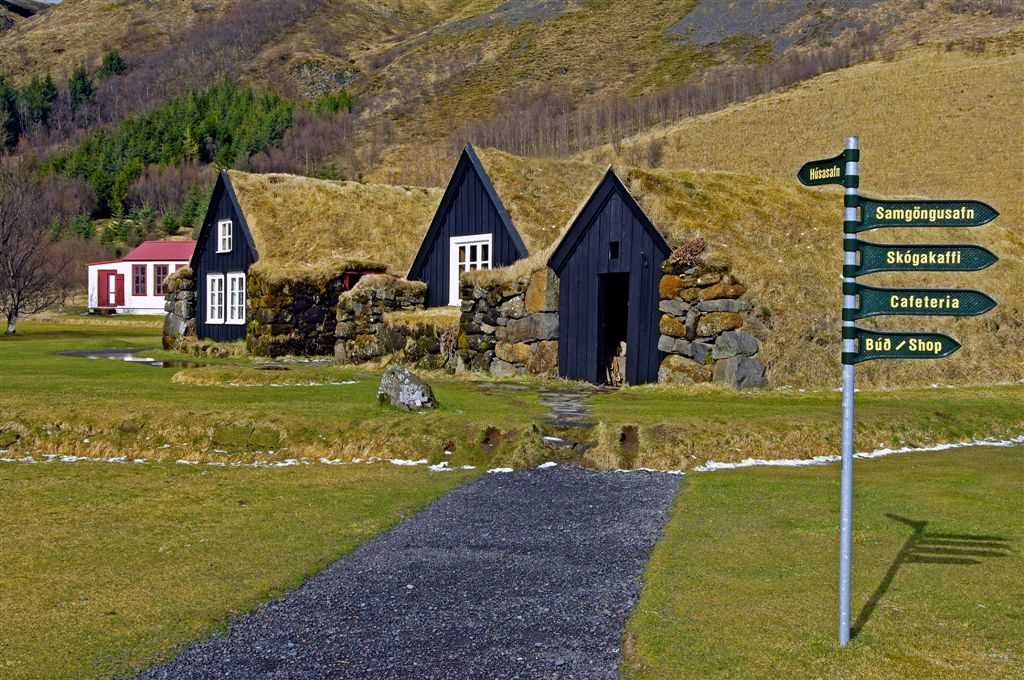 Þórður’s foresight and enthusiasm has inspired many others around Iceland to follow his example, thereby ensuring that Iceland’s beautiful and unique cultural heritage is not lost forever.