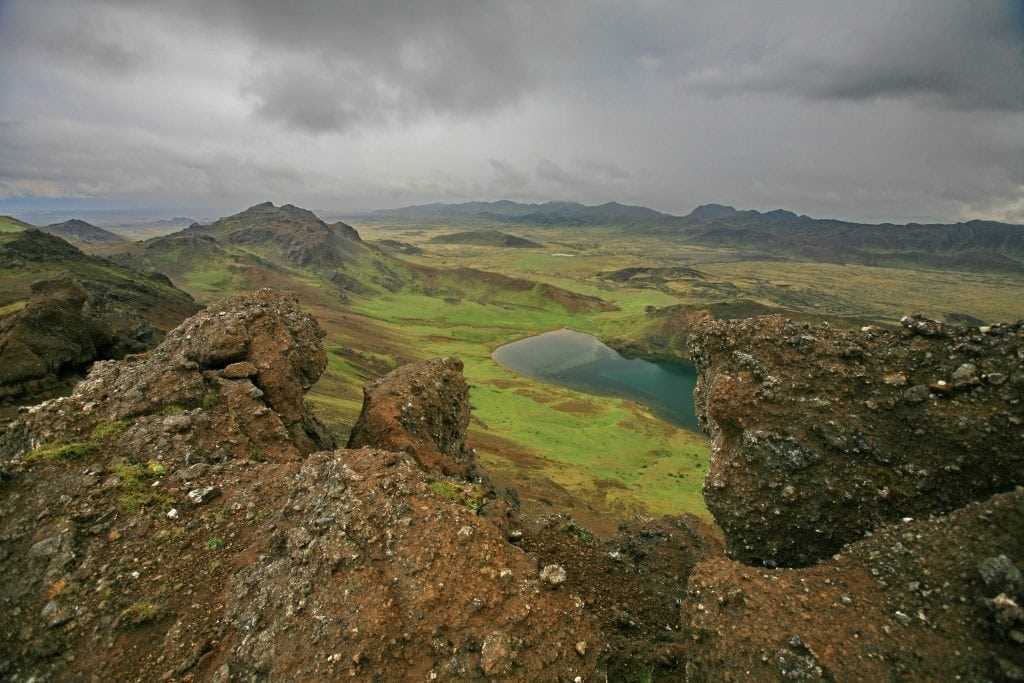 Strandarkirkja is a Lutheran (Church of Iceland) parish church in Selvogur, on the southern coast of Iceland. The church, rising from the coast and pointing its tower towards the heavens, has been a beacon for those travelling at sea. It has more supporters all over the world than any other church in Iceland and is often referred to as the ‘miracle church’ with the locals’ longstanding belief that it has profound, divine powers. 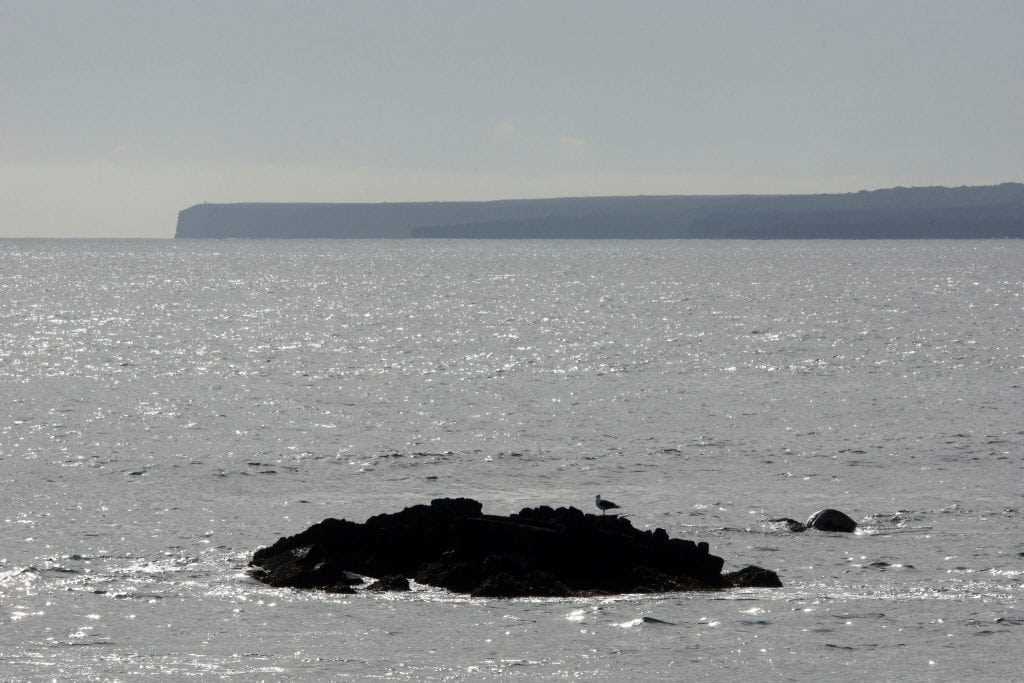 The Church was originally built sometime in the 12th century. The story relates that there is one night when a group of sailors tried to navigate back to Iceland in a storm. The southern coast of Iceland is notorious for its hidden reefs and rough coast. The distressed sailors prayed to God for a safe return and vowed to build a church wherever they landed. When they ended their prayer an angel, seemingly made of light, appeared before their bow. The angel guided them through the rough surfs and led the crew into a bay for safe landing. The sailors, making good on the promise, built a wooden church at the site and named it Strandarkirkja. The bay nearby is named Angel’s Bay (Engilsvík in Icelandic) to commemorate the incident. Many miracles have been attributed to Strandarkirkja and there was a time when it was one of the richest churches in Iceland from the donations of Icelanders coming from all over the country in hopes of having their prayers and wishes realized. 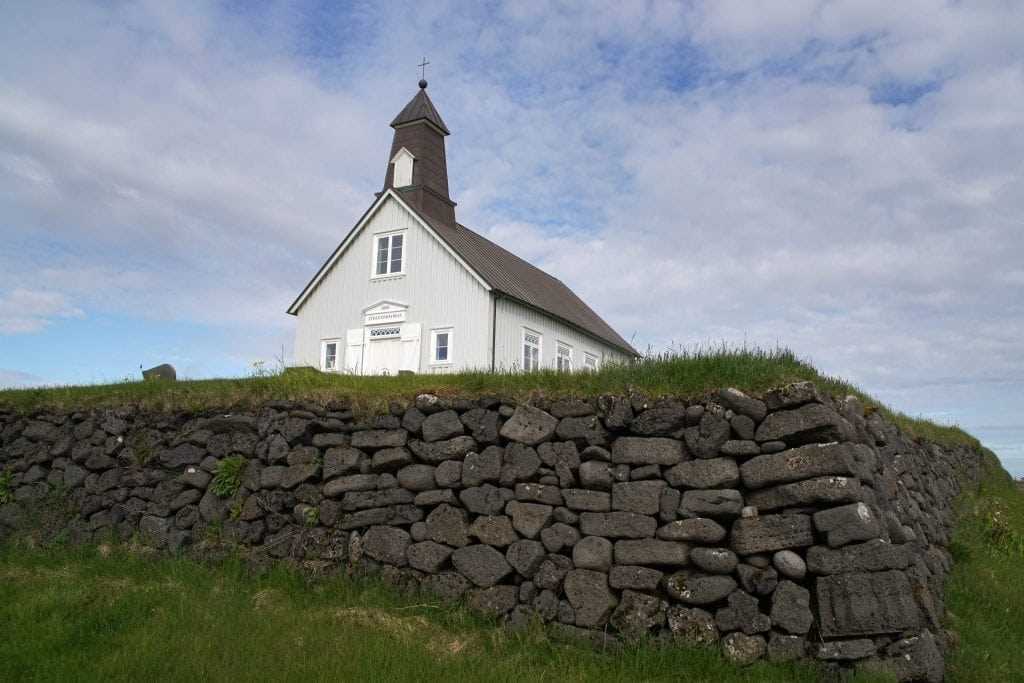