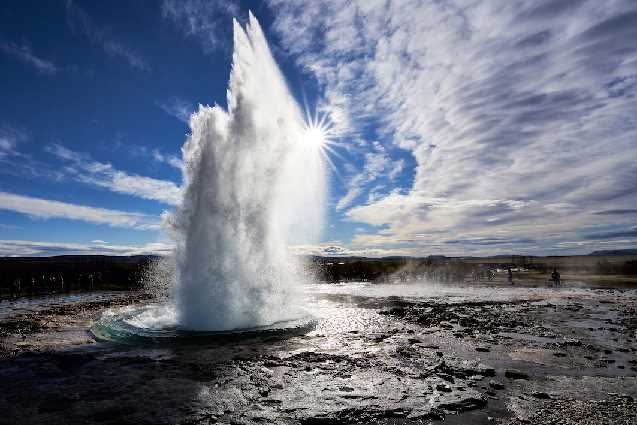 It is always as amazing to see Strokkur erupt in such good weather as yesterday.

Geysir in Haukadalur is one of the most famous geysers in the world. The oldest source where Geysir is mentioned is from 1647. After 1900 its eruption activity decreased a lot, and by the middle of the 20th century, it stopped erupting completely. At that time, Strokkur took over, but it erupts, like yesterday, every 15 to 20 minutes. The Icelandic state bought the entire geothermal area in 2016. The site was protected on June 17, 2020, for future generations. Geysir Geothermal Area is one of Iceland’s most visited tourist destinations and part of the Golden Circle with Þingvellir National Park and Gullfoss Waterfall. 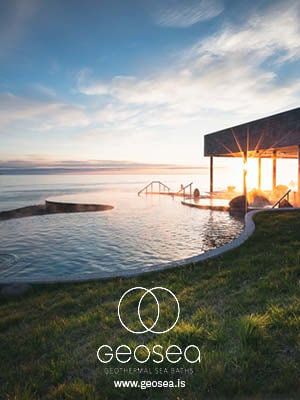