The Local Touch at Snæfellsnes Peninsula 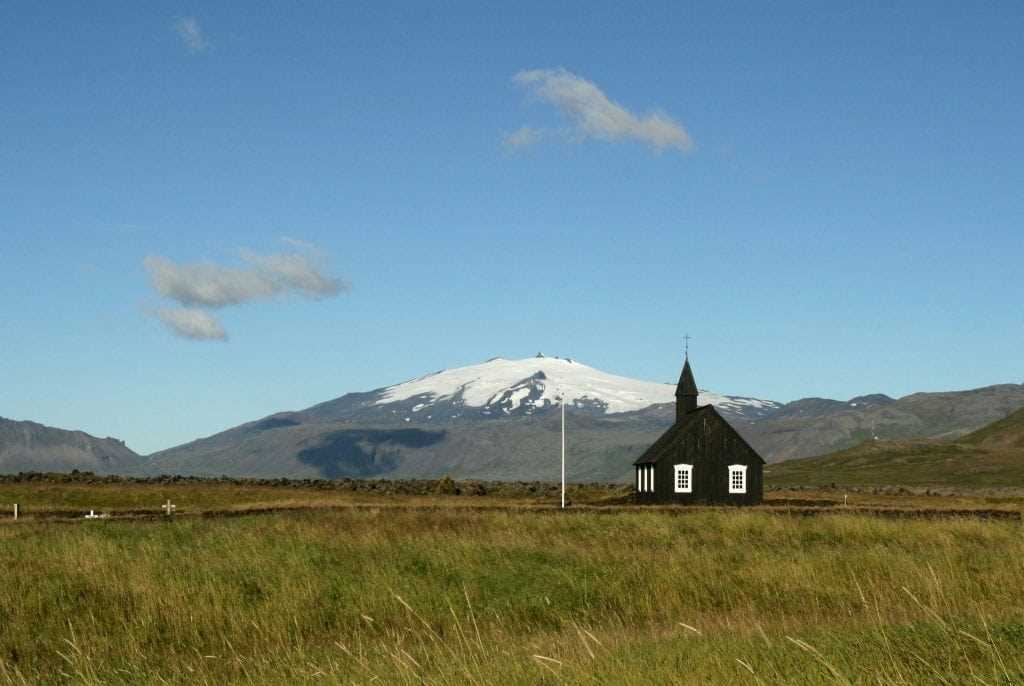 Snaefellsjokull glacier is an inspring sight, especially during sunset when the sky turns pink and purple as a crimson globe disappears slowly behind this majestic mountain. This glacer is known in literary circles as the starting point in Jules Verne´s story, Journey to the Centre of the Earth. It also gained a reputation as the planned meeting point for aliens and humans in the nineties. Locally, it is considered a magical place, one that radiates immense energy. Snaefellsjokull is the crown jewel of Snaefellsnes peninsula which offers many more inspiring gems and incredible landscapes. In the quaint town of Grundarfjordur, one of those tiny fishing villages with colourful houses where the population counts fewer than 900 people, you will find the headquarters of Snaefellsnes Excursions. Their guides are well versed in the local folklore which gives you a taste of the local mentaility and culture. When you experience the force of nature as strongly as on the peninsula, it is easy to understand why people believe in elves. Once you see hills that are considered homes to hidden people and rock formations called trolls, and hear the stories behind each, you may wonder what you yourself believe. Founded in a deep respect for nature, this folklore is important to the local community. The diamond circle of Snaefellsnes tour introduces the peninsula´s history and its mystical components through the stunning landscapes, this is a full-day tour starting at Harpa Concert Hall in Reykjavik at 8:30, you can also join the tour at Borgarnes gas station N1 at 10:00 or for those that are already at the peninsula, pick-up can be at Stykkisholmur at 11:00. At Snaefellsnes, you will find various mountains, Kirkjufell is a favourite amongst photographers since it is a bit too pointy, and looks like it is leaning over slightly to one side. Another bonus is that it can easily be framed with a nearby waterfall for a picture that will gain dozens of likes online. Geology enthusiasts may enjoy Berserk lava field which is between 3,600 and 4,000 years old and filled with mysterious sculptures. Snaefellsnes Excursions refer to Snaefellsnes peninsula as the best kept secret in Iceland, and it is true that most tourists that visit Iceland focus on other areas despite the numerous attractions that the peninsula has to offer. Most visitors only make it there in their second or third visit to Iceland allowing it to remain a hidden treasure. 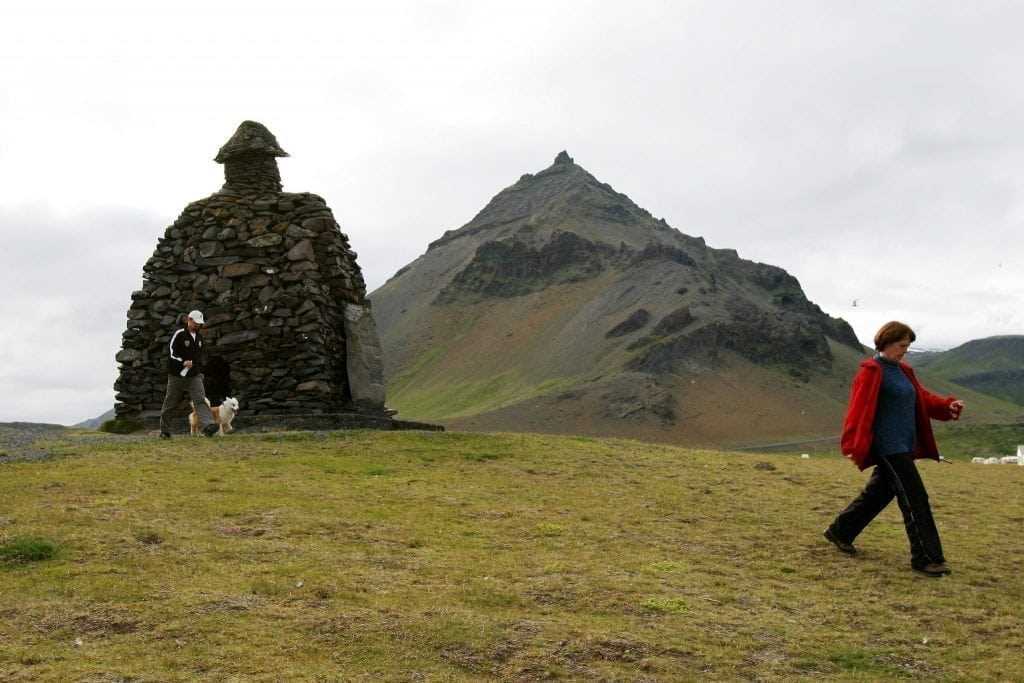 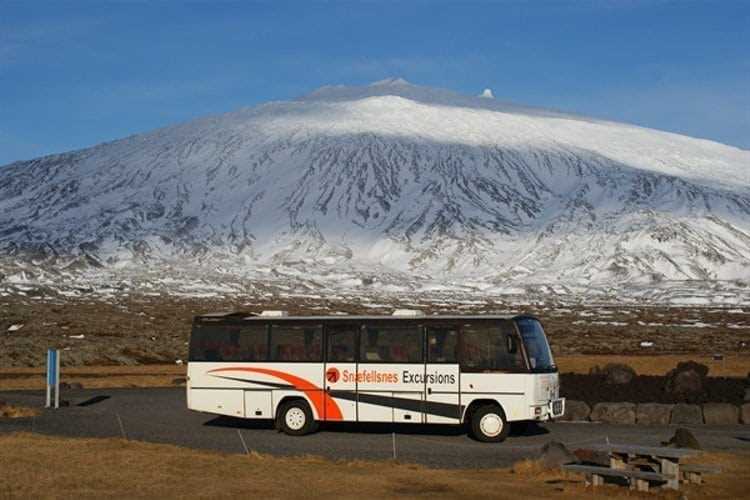