The summer Iceland and China were hit by/suffered the same natural disaster. 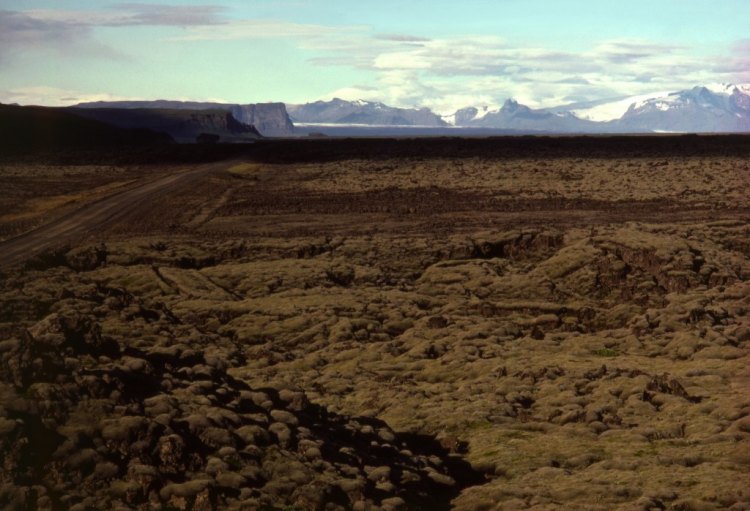 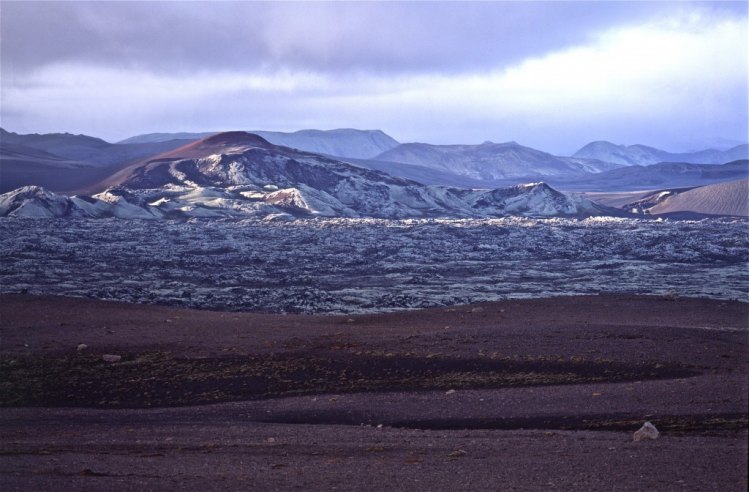 There was one immense/terrible natural disaster that the peoples of Iceland, China and of many other countries experienced together, and which ultimately took a great toll.  This calamity happened in the summer of 1783 and its effects raged for months and years. By 1786, six million people had lost their lifes in the northern hemisphere, thereof a million in Japan, countless in China, and millions all over Europe and in North America. One fifth of the population of Iceland perished in this natural catastrophe. 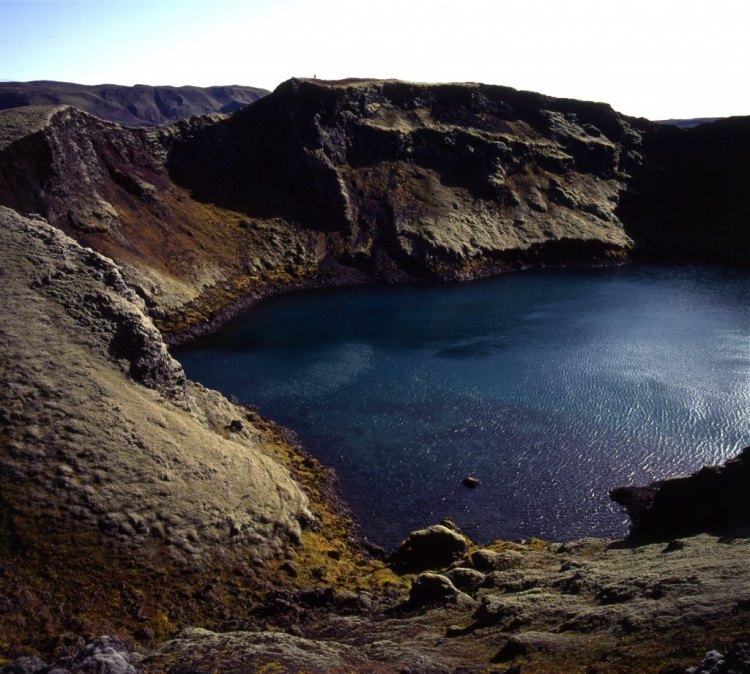 It all started on June the 8th 1783 in the south of Iceland on a beautiful day with clear sky.  Priest Jón Steingrímsson depicted this in his diary;   “A black wall rose in the mountains to the north, and in a a short while it engulfed us in the farm district so that it became pitch black inside the houses. Outside you could hardly breathe”. Effusive fissures of gushing and exploding molten rock opened up in less than a week, of total length of about 17 miles and 135 craters; creating the largest single lava on Earth in historical times.
In those days, diaries, annals and news all over the place describe clearly what was going on in the nature and how the weather was changing. The ash cloud reached Norway, Scotland and the Faroes on the 10th of june, England on the 22nd and on June 24th the grey fog was covering all Europe all the way to the east of the Adrian sea. In July it was affecting Russia, Siberia and China. Severe drought was reported from India and the Yangtze region in China and in general the summer of 1783 was extremely cold all over China. During the following weeks Syria and Egypt were severly subject to the fog. Because of disruption to the monsoon cycles, rainwater falling into the Nile was down almost 20%, which caused failing harvests resulting in a famine, and one source stated: “By January 1785, a sixth of Egypt’s population had either perished or fled”.
In the eastern United States the following winter went 5°C colder than on the average. In Charleston in South Carolina, where today’s traffic grinds to a halt with the lightest dusting of snow, the harbour froze over enough to go skating. Ice floes floated down Mississippi river into Gulf of Mexico and the river froze over at New Orleans.
At its worst, the ash cloud covered one fourth of the surface of the Earth, all the northern hemisphere north of 30° latitude. It was forced down in a spiral pattern towards the Earth’s surface. It had a profound effect on the environment and weather for at least the next two years. Where the fog persisted in Europe and elsewhere, up to 1000 kg of sulphuric acid (H2SO4) fell on each square kilometer during the five months of the eruption.
These events affected harvest for many years. Resulting famines caused upheaval/riots among the people. In France more than a million people died. It is a widely accepted theory that the French revolution has its roots in the aftermath of the Laki eruption. 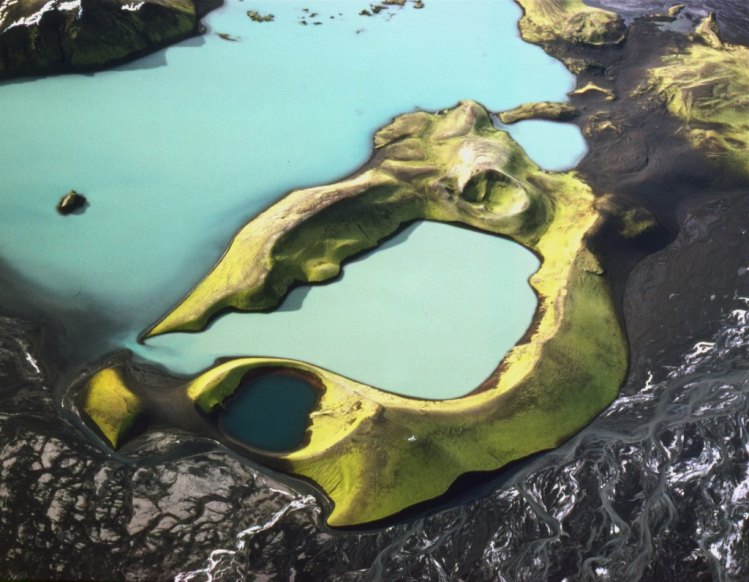 Text and photos© by Björn Rúriksson