The World’s Most Exclusive Watchmaker 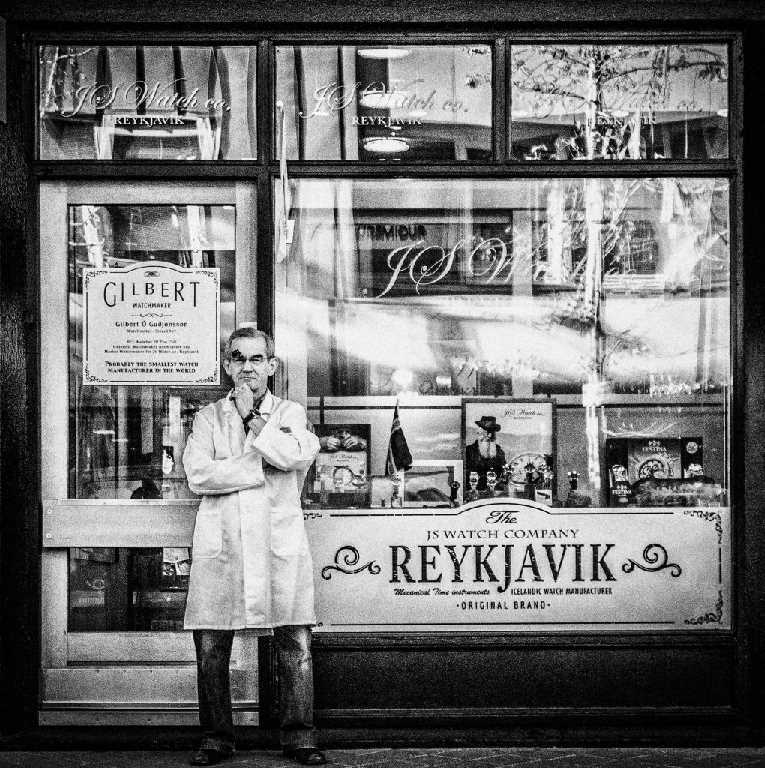 In this era of electronic, battery-powered watches, you might expect that automatic mechanical watches had passed into history. Nothing could be further from the truth. There is a greater demand for high quality timepieces that will outlast the temporary electronic watch phenomenon. 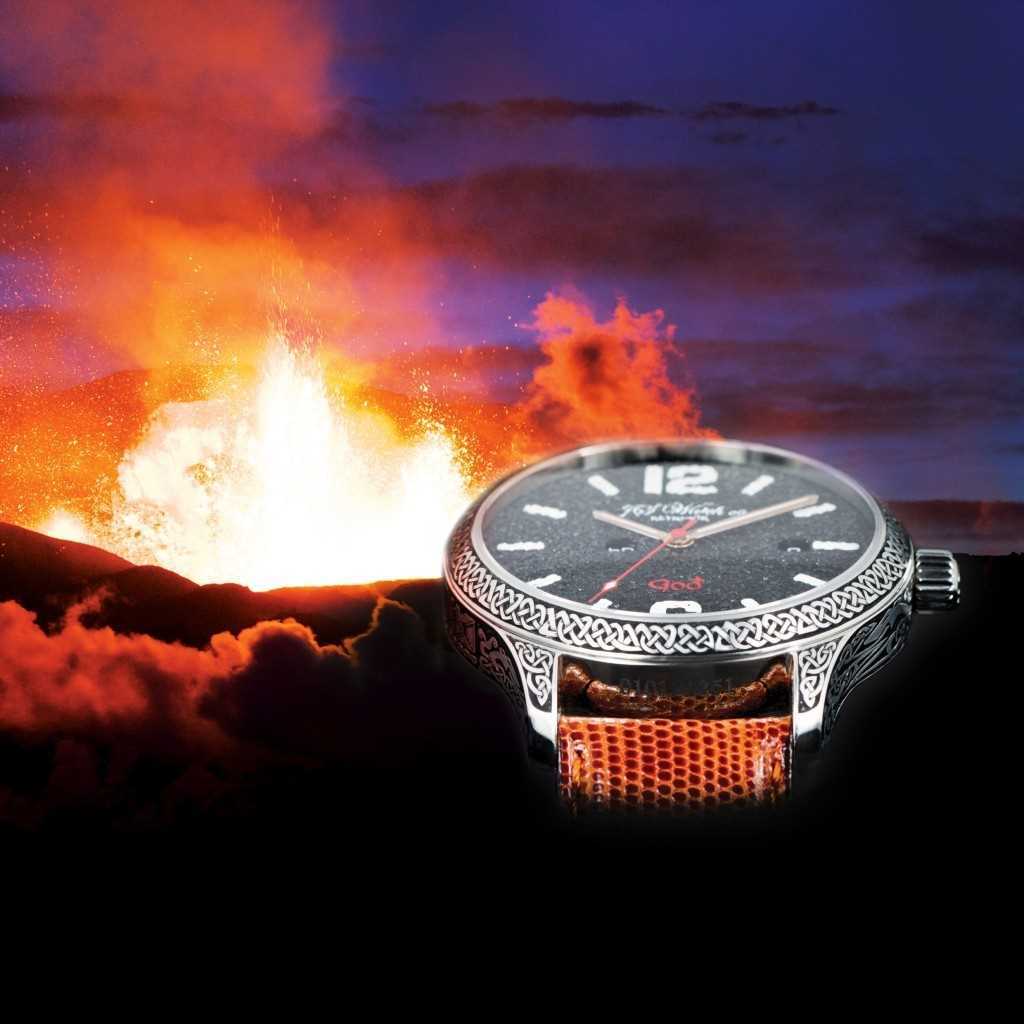 The choice of connoisseurs

You can be defined by your choices. There are watches for the mass market and there are those watches that are individualised, personalised collectors’ items, works of art that are cherished for generations. These are investments – especially those limited editions. Yet, they have a key place in the lives of the wearers.
Kings, princesses, international leaders from East and West, film stars, rock idols – all have made their way to the small shop on Laugavegur, Reykjavik’s main shopping street, to select their own watch, have it assembled and personalised just for them, a testament to their discernment of true quality.
While I was visiting the shop, it’s wall filled with photos of well-known personalities who are now wearing their watches, I couldn’t help but wonder if it was only the rich and famous who could afford such time pieces. My answer came as I was standing there. A beautiful young woman came to pick up a watch she had ordered and two tourists selected watches for themselves. They would return later in the day after their selections assembled specifically for them in the tiny studio at the back of the shop.
Others, wanting something even more personal, have their watches engraved on the inner rotor with special messages.

Pilots and the Icelandic coastguard have to be able to trust their watches. Lives could depend on them. The coastguard are issued with the “Sif” watch, designed especially for them. The only watch in the range without a transparent back, it has a 4mm Sapphire non-reflective glass and can be used to a depth of at least 1,000m. It is also available to the general public, along with pilots’ watches, likewise known for their dependability and absolute reliability.

Iceland used to be known as “Europe’s Best Kept Secret” but it was thrust into the limelight in 2010 with the Eyjafjallajökull volcanic eruption. The fine ash that brought Europe’s air traffic to a halt now coats the face of the most sought-after watch, the Goð. Ornate Viking engravings on the case make this watch stand out – especially as some of the engraving can be personalised to make it totally unique.