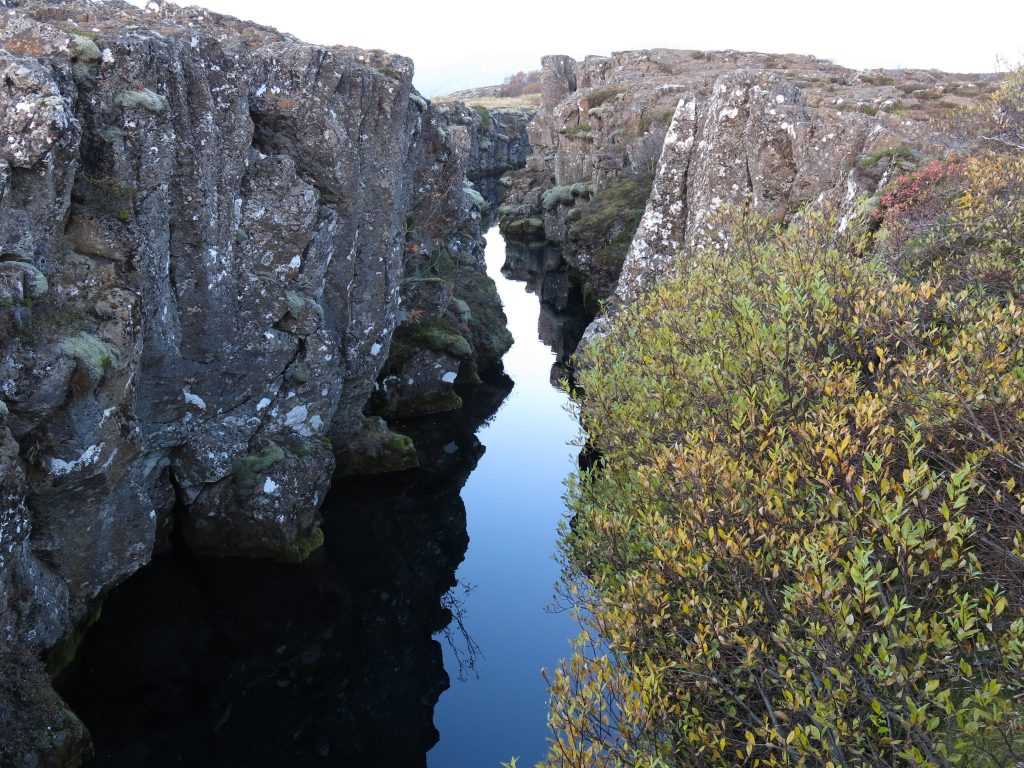 Þingvellir is a national park in the municipality of Bláskógabyggð in southwestern Iceland, about 40 km northeast of Reykjavík. Þingvellir is a site of historical, cultural, and geological importance and is one of the most popular tourist destinations in Iceland. It lies in a rift valley that marks the crest of the Mid-Atlantic Ridge and the boundary between the North American and Eurasian tectonic plates. To its south lies Þingvallavatn, the largest natural lake in Iceland. The Althing, the national parliament of Iceland, was established at Þingvellir in 930, and held its sessions there until 1798. Þingvellir National Park (Icelandic: þjóðgarðurinn á Þingvöllum) was founded in 1930, marking the one-thousandth anniversary of the Althing. It was later expanded to protect natural phenomena in the surrounding area, and became a World Heritage Site in 2004.

Þingvellir became a national park as a result of legislation passed in 1928 to protect the remains of the parliament site by creating the first national park in Iceland, decreed “a protected national shrine for all Icelanders, the perpetual property of the Icelandic nation under the preservation of parliament, never to be sold or mortgaged.” 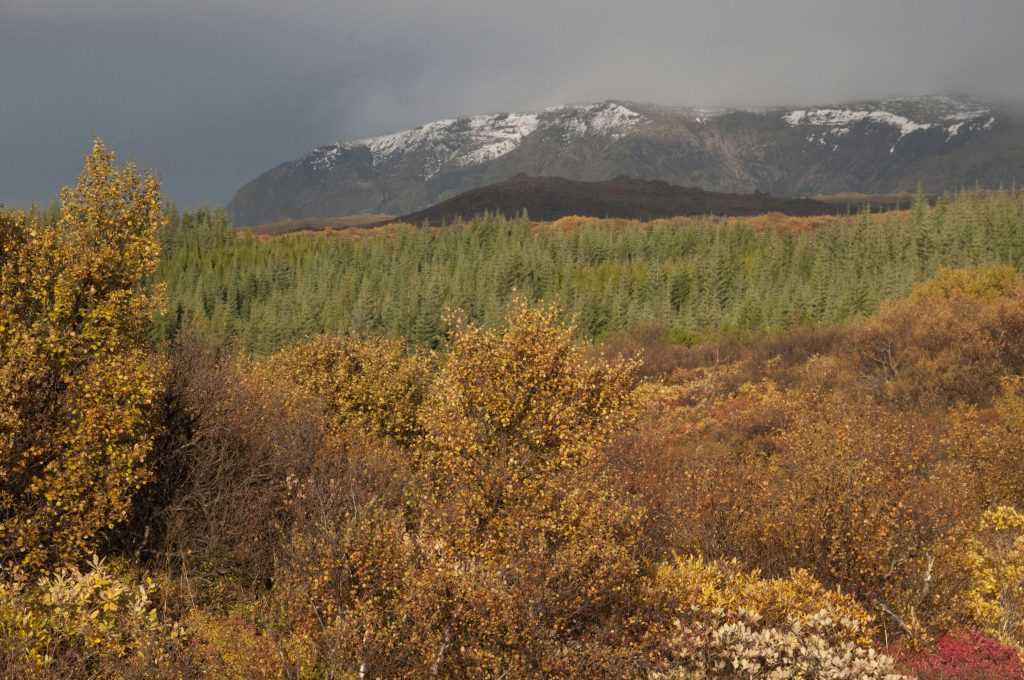 According to the Book of Settlements (Landnámabók), the settlement of Iceland began in AD 874 when the Norwegian chieftain Ingólfur Arnarson became the first permanent Norwegian settler on the island. Over the next centuries, people of Norse and Celtic origin settled in Iceland. Early on, district assemblies were formed, but as the population grew, there was a need for a general assembly. The descendants of Ingólfur who dominated the region of southwest Iceland had become the most powerful family in the country, and other chieftains felt a need for a general assembly to limit their power.